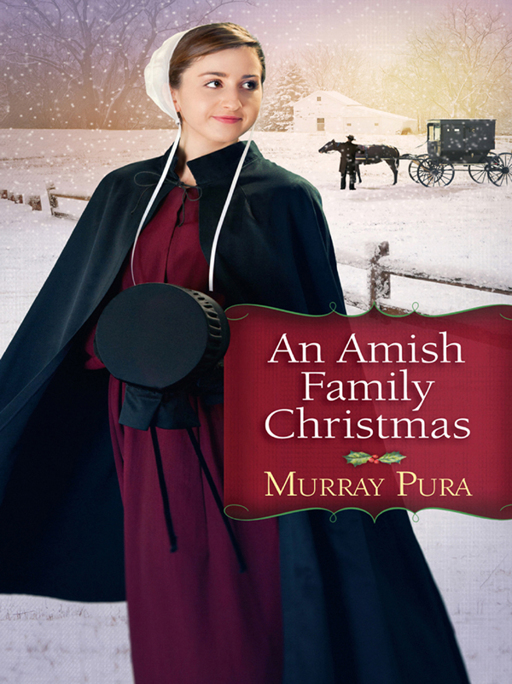 The Wings of Morning

The Face of Heaven

Whispers of a New Dawn

Beneath the Dover Sky

Scripture quotations in English are from the King James Version of the Bible.

This is a work of fiction. Names, characters, places, and incidents are products of the author’s imagination or are used fictitiously. Any resemblance to actual persons, living or dead, or to events or locales, is entirely coincidental.

All rights reserved.
No part of this electronic publication may be reproduced, stored in a retrieval system, distributed, or transmitted in any form or by any means—electronic, mechanical, digital, photocopy, recording, or any other—without the prior written permission of the publisher. The authorized purchaser has been granted a nontransferable, nonexclusive, and noncommercial right to access and view this electronic publication, and purchaser agrees to do so only in accordance with the terms of use under which it was purchased or transmitted. Participation in or encouragement of piracy of copyrighted materials in violation of author’s and publisher’s rights is strictly prohibited.

For Nana Doede, who loves all my stories, with all my love.

N
aomi glanced out the window as one black buggy followed another along the lane leading away from the house. Rain streaked the glass and distorted the shapes of the wheels and the horses’ heads. One part of her felt nothing as she watched them leave, another part felt as gray as the Lancaster County sky, and a third part began to count the buggies as if she were a child again and learning her numbers.

“I’ve made us some tea.” A young woman in a dark dress and dark bonnet stood at her side.

“Of course you can drink.” The young woman took Naomi’s hand gently but with a measure of strength. “Come sit by the fire.”

Naomi took a chair on one side of the woodstove, and Rebecca took a chair on the other side. The stove had a glass pane that allowed them to see the yellow flames curling up and over the wood. Nearby, a box of split logs stood ready to feed the fire. A small table between them held a teapot, cups, and a plate of biscuits. Naomi gazed at the fire but made no effort to pour herself any tea, so Rebecca did it for her, handing her a cup and offering the plate of biscuits.

Naomi took the cup but shook her head at the plate. “I can’t.”

Rebecca put the plate down on the table and curled her fingers around her own cup of tea. Neither of them spoke. When the fire began to turn into red coals, Rebecca got up and placed several more pieces of wood inside the stove, closing the door tightly. Flames leaped up orange and white.

“The church will be at your side. I’ll be there. You won’t be alone.”

“My family is gone.”

Naomi lifted her head sharply and stared at her friend. “Luke? Luke is with me? Luke is catatonic. Who knows but God where Luke is?”

“He won’t be that way forever.”

“He won’t? How do you know that? The doctors say the odds in his favor are less than twenty percent.”

“Yes? And praying for the drunk who drove into our buggy too?”

“He kills my father and mother and sister and leaves my twenty-year-old brother half dead in the ditch. Drives away. Doesn’t even call nine-one-one. For all we know my sister or mother could have been saved.”

Naomi had been looking for an argument for days and had finally found it. Her eyes blazed black fire. “You know? But all you can think of to do is pray for the murderer?”

“What else should I do? Throw his children under a Percheron’s hooves so there can be even more death and suffering?”

Naomi gazed at the flames. “He will have a fine Thanksgiving. Sit down to a fine meal at Christmas. All the chairs at his table will be occupied. His whole family will break bread with him.”

“It does no good to dwell on such things. God has a plan.”

Naomi snapped up her head, and her eyes flared. “A plan? This is his plan? To snatch away my family in a heartbeat and leave me alone and broken?”

Naomi’s eyes returned to the fire. “I have no husband.”

“Shh now.” She smiled gently. “If you have no husband, then I have no brother. He binds you and me together, Naomi. Our family is now your family. We will take you in.”

Rebecca raised her eyebrows. “This big farm? You’re going to run it on your own?”

“Yes. I have two hands and a strong back.”

“You can’t undertake such a thing. Especially once Luke returns from the hospital and you have to care for him.”

“Of course God and the church will help you.”

Naomi had both hands around her cold teacup. She dropped her head. “I’m not ungrateful. But I’m staying here in this house. It’s my home on earth.”

Rebecca gazed at her and finally nodded. “Very well.” She got to her feet. “Bishop Fischer said Luke would be home by next
Wednesday. There’s nothing more they can do for him in town, and the care is expensive.”

“So I’m going upstairs to clean and tidy his room.”

Naomi rubbed her forehead with her hand. “I haven’t touched it since the accident. I haven’t even opened the door to look inside. I haven’t looked in any of the rooms—not Mama and Papa’s, not Ruth’s—”

Her voice broke, the cup fell from her fingers and shattered on the hardwood floor, her body began to convulse, and loud cries came from her throat. “
Mein Gott, mein Gott, warum hast du mich verlassen
!”

Rebecca rushed over and threw her arms around Naomi. “No, no, he hasn’t forsaken you. He is with you. It’s the valley of the shadow of death, but he remains by your side. He is here.”

Rebecca rocked her. “Hush. You’re exhausted, worn out with grief. You have not slept.”

“There was nothing. Only the clouds and the rain and the wind in the grass. Nothing else. Nothing, Rebecca.”

Hard to Resist by Shanora Williams
Duke City Hit by Max Austin
Queen Song (Red Queen Novella) by Victoria Aveyard
His American Fling by Brogan, Kim
Chickamauga by Shelby Foote
The Ogre Downstairs by Diana Wynne Jones
The Duke's Tattoo: A Regency Romance of Love and Revenge, Though Not in That Order by Miranda Davis
The Story of the Greeks (Yesterday's Classics) by Guerber, H. A.
A Journey in Other Worlds by J J Astor
Papá Goriot by Honoré de Balzac
Our partner