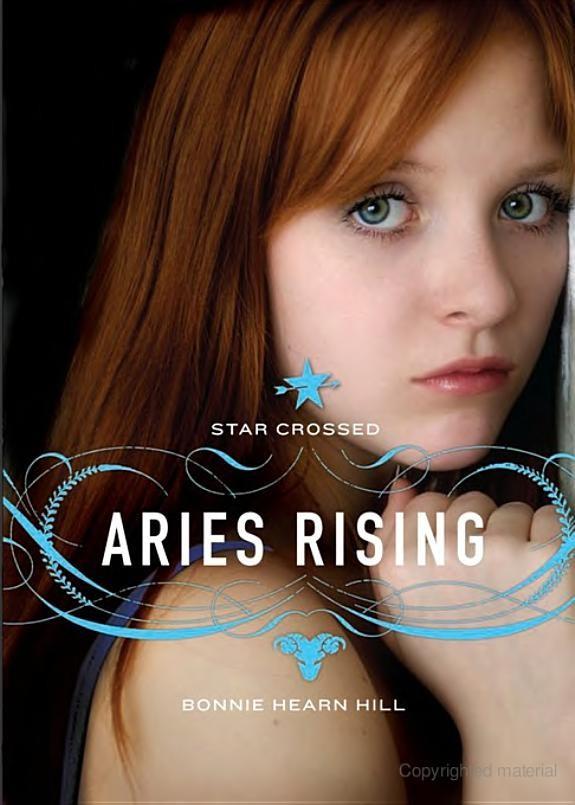 WesternWind 4 - Tears of the Reaper by Charlotte Boyett Compo
Reality Echo by James Axler
The Empire Project: The Rise and Fall of the British World-System, 1830–1970 by John Darwin
Gracie's Game: Sudden Anger, Accidentally on Purpose by Parker, Jack
Dragon Princess by S. Andrew Swann
Heart of the Matter by Emily Giffin
Riding the Rap by Elmore Leonard
A Time of Shadows (Out of Time #8) by Martin, Monique
a Breed of Women by Fiona Kidman
Aground on St. Thomas by Rebecca M. Hale
Our partner