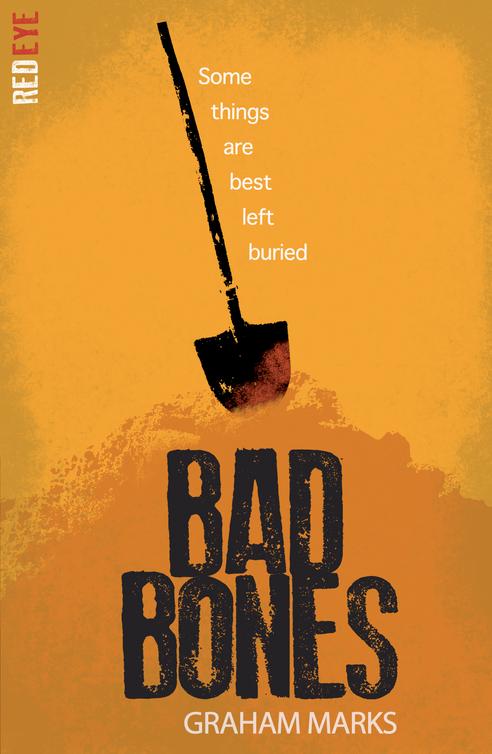 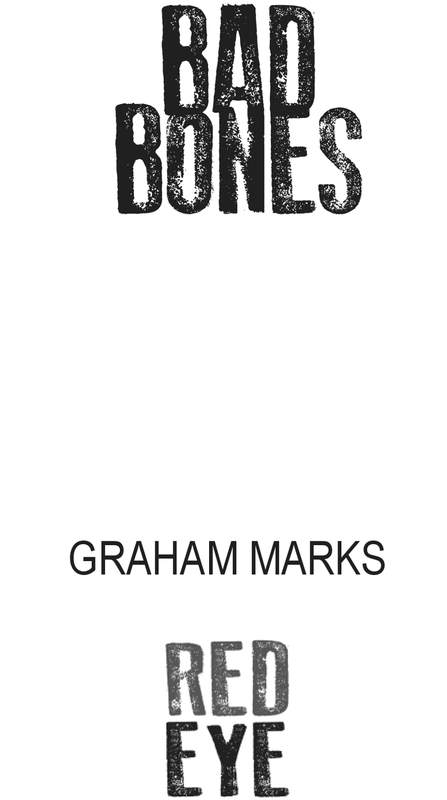 And with many thanks to Alix, René and Carolina at the Royal Ground Coffee House

That really wasn’t so long ago, although it seemed like they’d been in a Time Of No Money forever. Everything had changed, and none of it for the better. Not one single damn bit.

Gabe sat on the street bench, his bike propped up next to him, watching the late-afternoon traffic go by on Ventura. Thousands of people, all with a destination, a purpose. All with money in their wallets and purses, driving on to the next stage in their sweet lives, or their neat homes, or their great jobs.
None of which applied to him, his mom, dad or little sister, Remy. They were all stuck in a house he knew for a fact was worth way less than what was owed on it, and with, so far as he could see, no chance of putting that to rights.

His mom cut coupons to save money at the supermarket like it was her religion, and everything they ate was either ‘no brand’, or had about ten seconds left on the ‘eat by’ date, or both. His dad tried to keep a brave face, but didn’t always succeed, and only his sister appeared not to have a care in the world. But then Remy was nine years old. Gabe remembered being that age – when the future was always a cartoon-bright tomorrow and your life was a game. He looked down at his scuffed, frayed sneakers; it was a lot harder to think like that when you were sixteen and tomorrow did not look like it was going to be promising anything any time soon.

He stood up, stretching. He could feel the tension building in his muscles, the frustration at his total inability to figure out a way in which he could solve his family’s problems; even fixing
something
would be better than doing nothing.

“Maybe…” Gabe muttered to himself, grabbing his backpack, then getting on his bike. “It’ll have to be the dope.”

He was about to move off when his phone chirruped: his mom’s ringtone. He let the call go to voicemail, not ready to listen to whatever it was she had to say in her often tired-to-the-bone voice; it was hardly likely to be good news. No, he was not going to go home just yet, to the wired undercurrent of resentment that there was between him and his dad these days.

Gabe watched for a suitable gap in the unending stream of cars and slipped neatly into place. He had nowhere to go, but at least he might shift the dark cloud that seemed to be sitting right on top of him if he rode until it hurt. And while he rode he could think about Benny’s offer.

What took him off Ventura and up towards the canyon Gabe didn’t know. He’d been there before, any number of times. Generally either with friends, to get a beer buzz on, or with a girlfriend, when he had a girlfriend, for some time alone. Right now, though, with the sun beginning to set, the canyon
– empty, serene, somewhere completely elsewhere – felt like the perfect place to be.

He had hybrid Nutrak tyres on the bike, old now, though still with a few more miles left in them yet. Best of both worlds, good on and off the road, the salesman had said, back when Gabe had had spare cash to splash, and the man hadn’t been bullshitting. He took to the pathway, well beaten by dog walkers and hikers, and rode into this small piece of wilderness, surrounded by the endless sprawl of LA.

He knew exactly where he wanted to be, and some ten minutes later he was up on top of a huge, smooth rock, his bike left at its graffiti-covered base. Lying down, using his backpack for a pillow, he felt the warmth the rock had soaked up during the day and was now giving off as the temperature began to drop. He was tired; tired of worrying and tired of thinking too hard about how bad things were. And they had to be bad for him to even consider working for dope-dealing Benny as an option.

Gabe closed his eyes, shutting out the world, and let the quiet chatter, hum and drone of the canyon wash over him…

He didn’t know what had woken him; probably it had been the chill in the air, because he was only wearing a T-shirt and jeans. The sky, dark as it ever got in LA, had no moon yet and only a scattering of stars. Gabe sat up, scrambled around in his backpack and found his phone: 7.23. He’d slept for ages, out for the count too, as there was another missed call from his mom. It was late, so she’d no doubt be worried, and he was hungry now – hungry enough not to care about the mood round the dinner table. Time to go home.

Gabe slid down the rock, now cooler to the touch, most of its heat given back to the night, and got his bike. Standing for a moment he debated what to do, finally admitting there was no way it would be a good idea to ride out. He was going to have to walk the twisting path, which clung like ivy to the steep hillsides.

As he set off, Gabe thought about calling his mom, but decided not to. She’d only ask what he was doing, who he was with and where he was. “Well, Ma, I just woke up, alone in the canyon,”
wasn’t what she’d want to hear. He’d figure out a better story by the time he got home.

And, kind of like the way life often is, everything went fine until it didn’t.

Even when you’re trying hard to be careful, if nothing goes wrong for long enough you get cocky and the lazy part of your brain stops paying as much attention as it should. That was how Gabe failed to notice how unstable the pathway was. The next step he took, the ground unexpectedly gave way, he lost his balance and, arms flailing, he fell.

It wasn’t all bad. The drop turned out to be not so steep or so very far down, and also he let go of his bike and it didn’t come tumbling after him. Gabe, who was fit enough and good enough to be in the school athletic team, managed the fall pretty well, skidding down the side of the narrow arroyo, arms and legs held close in. He came to a stop, slightly winded, a bit bruised but with nothing broken, in a bed of dried-up mud.

There’d been a short, sharp late-summer storm, a pretty spectacular one, the previous week. The sky had turned coal-tar black in the middle of the day, there was thunder and it seemed like a ton of water
per square metre had fallen in about two minutes flat. Drains had blocked, gutters overflowed, dogs went crazy, traffic snarled up and then, as quick as it had started, it was over. All that water had had to go somewhere, and in the canyon a deluge hurtled downwards, finding any exit it could; it ripped out small trees and dislodged rocks and earth from the arroyo – brick-dry from the long, hot summer – as it raced towards the San Fernando valley.

Picking himself up, Gabe found he was in a two-maybe three-metre deep, four-metre wide cut that wouldn’t have been there before the storm. As he looked around for the best way to get back up to his bike, the moon peeked over the ragged treeline behind him. Its soft, monochrome light made it seem like he was standing in an old grainy photographic negative; it gave everything a weird, spooky look.

A metre or so away from him it also picked out the distinctive shape of a human skull.

Hold Still by Nina Lacour
The Forest House by Marion Zimmer Bradley
The Falling Detective by Christoffer Carlsson
The Wedding Kiss by Lucy Kevin
Celtic Magic by Amber LaShell
Marching Bands Are Just Homeless Orchestras by Siedell, Tim
The Sisters by Nadine Matheson
The Here and Now by Brashares, Ann
Love Above All by Speer, Flora
Girls at War by Chinua Achebe
Our partner