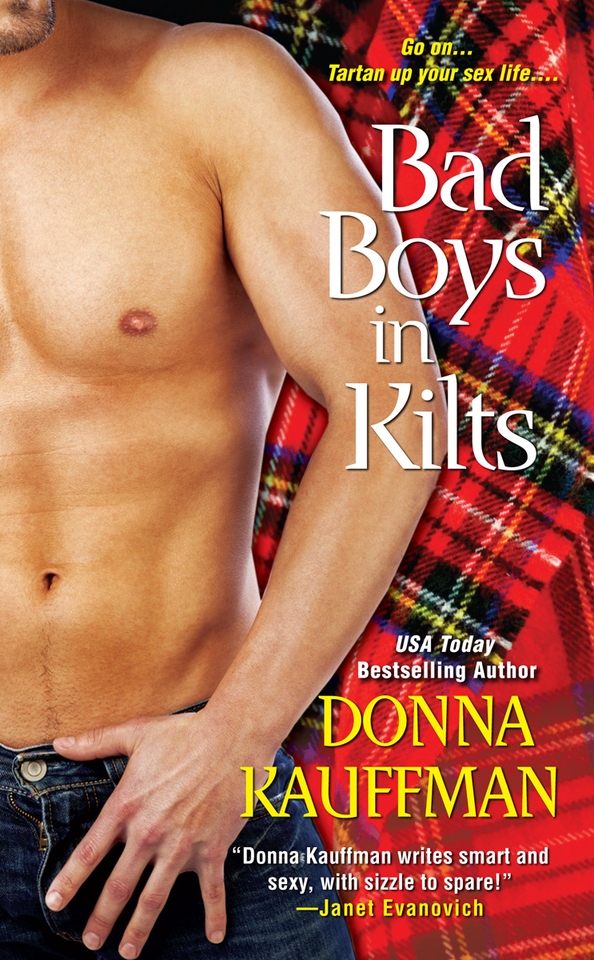 “I’m sure I’m up to the challenge,” she responded, a smile of her own threatening.
It was hard to be around Brodie and not smile. Of course, he took her statement as typical Kat Henderson bravado, not the flirting banter she wanted it to be.
His smile grew to a grin that made the dimple in his chin deepen and the corners of his eyes crinkle. He needed a haircut, too, she noted absently, his unruly mop threatening to cascade down into his eyes. She wanted badly to reach up and push the tangle of dark curls off his forehead. Wanted to trace her fingertips across his lips. Her nipples went hard and the muscles between her thighs tightened in almost painful awareness. And she wondered just how shocked he would be if she told him what was going through her mind in that moment. How badly she wanted to trace that dimple in his chin with the tip of her tongue.
He pushed the bag of sandwiches back into her arms. “Better fortify yourself, then,” he told her. “You’re going to need all the help you can get. I’m feeling lucky today.”
If you only knew how lucky you could get,
she thought woefully.
Also by Donna Kauffman
Catch Me If You Can
Bad Boys in Kilts
The Great Scot
The Black Sheep and the Princess
The Black Sheep and the Hidden Beauty
The Black Sheep and the English Rose
Let Me In
A Great Kisser
Some Like it Scot
Off Kilter
Sugar Rush
Sweet Stuff
Donna is also featured in these anthologies:
I Love Bad Boys
Bad Boys Next Exit
Bad Boys on Board
Jingle Bell Rock
Merry Christmas, Baby
To All A Good Night
Kissing Santa Claus
Bad Boys in Kilts
DONNA KAUFFMAN

Ask Again, Yes by Mary Beth Keane
The Spartacus War by Strauss, Barry
The Strange Path by D Jordan Redhawk
Ocean Sea by Alessandro Baricco
The Trouble with Polly Brown by Tricia Bennett
Lost in the Meritocracy (v5) by Walter Kirn
A Fatal Slip by Melissa Glazer
The Solitary Envoy by T. Davis Bunn
A Dangerous Infatuation by Chantelle Shaw
The Doctor's Forbidden Fling by Karin Baine
Our partner