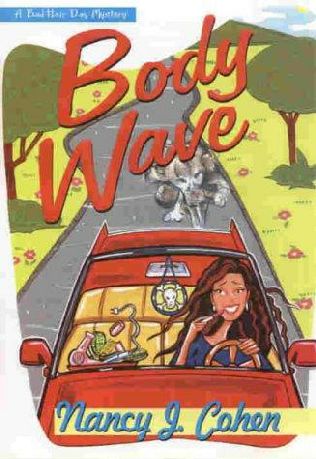 NOTICE: This work is copyrighted. It is licensed only for use by the original purchaser. Duplication or distribution of this work by email, floppy disk, network, paper print out, or any other method is a violation of international copyright law and subjects the violator to severe fines and/or imprisonment.