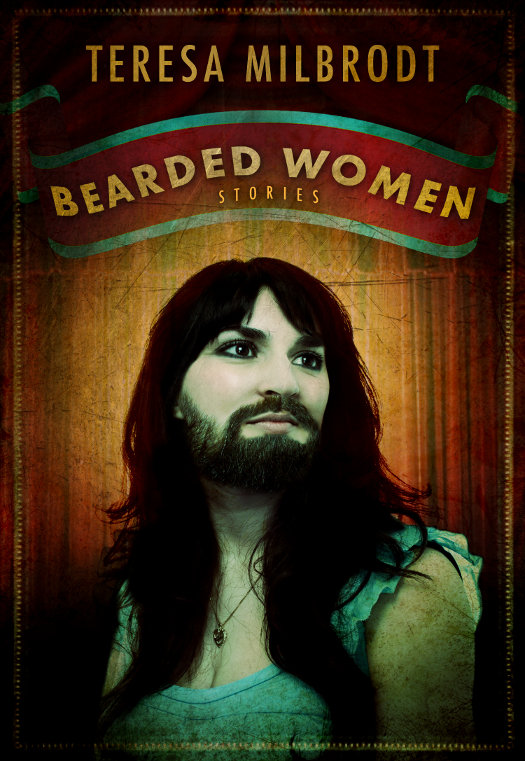 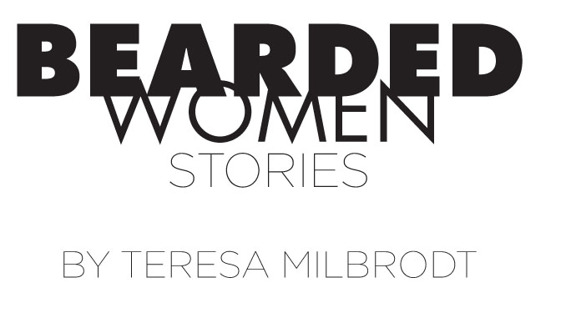 This book is a work of fiction. Names, characters, places, and incidents are either a product of the author's imagination or are used fictitiously. Any resemblance to actual events, locales, or persons, living or dead, is entirely coincidental.

All rights reserved under all applicable International Copyright Conventions. By payment of the required fees, you have been granted the non-exclusive, non-transferable right to access and read the text of this e-book on-screen.

No part of this text may be reproduced, transmitted, down-loaded, decompiled, reverse engineered, or stored in or introduced into any information storage and retrieval system, in any form or by any means, whether electronic or mechanical, now known or hereinafter invented, without the express written permission of the publisher.

No part of this book may be used or reproduced in any manner whatsoever without the prior written permission of the publisher, except in the case of brief quotations embodied in reviews.

Edited and copyedited by Samantha Beiko
Proofread by Colleen Anderson

For my parents,
who taught me the value of laughter and imagination

Seventeen Episodes in the Life of a Giant

Things I’ve Been Meaning to Tell You

My second lower torso grows out two inches to the left of my navel. I call her Bianca. She is at a forty-five-degree angle to my body and an eighty-degree angle to the ground. When I sit down, part of her back rests on my left knee and her legs dangle off the ground. Bianca has her own navel, a crotch, the necessary reproductive organs, and a nice pair of legs. I can move them when I concentrate. She is twenty-nine inches long and if she were a whole person I figure she would have been short, maybe four feet tall. I don’t know how much she weighs; it’s hard to balance her on a scale, but I’d guess forty-five pounds. Her hips are a bit narrow.

Bianca wears pants and skirts. I have to buy two of everything so she matches my walking legs, but I don’t bother with pantyhose or matching shoes. Bianca wears black flats because they go with everything. Over thirty-five years I’ve grown accustomed to the extra pull on my abdomen, but I have a little rolling cart I rest Bianca on when I’m walking, push it with my left hand like a baby stroller.

It is our third trip to this gynaecologist, the seventh Doug and I have seen. In the office my husband sits on my right, holds my hand. Bianca is supported on a stool to my left. Doug still smells of french fry grease from working the graveyard shift at the diner. I picked him up after I got off work at the television station, have dark crescents below my eyes because I’ve been up for seventeen hours, since five yesterday afternoon. I do the eleven o’clock news as well as the five AM broadcast. Our newscasts have the best ratings in the state for a market our size, about 500,000 people. The station manager keeps telling me it’s because of my bright personality and clear speaking voice, not because Bianca is hidden under the table.

“I think you’ll need to have it removed if you want to have a child,” says the gynaecologist. “Removal would take the stress of extra weight from your body and improve blood circulation and probably fertility. I wouldn’t have advised it ten or even five years earlier, but medical technologies have been improving at such a rapid pace that your risk of serious complications has dramatically decreased.”

“But there is still risk,” says Doug.

I lay my hand on Bianca’s stomach.

We’ve been having this problem for six years, ever since we started trying to get pregnant. Doug prefers to have sex with Bianca and for a long time I did not mind this. I feel what Bianca feels, and to be honest she has better orgasms. Bianca has gotten pregnant twice and both times the foetus miscarried. For two years we’ve tried impregnating my walking half. It’s not easy since Bianca grows out of my body at a diagonal. She gets in the way if Doug tries to lie on top of me or if I’m on top of him. The necessary parts can’t quite reach. We’ve tried all sorts of alternate positions, none of them comfortable. The one that’s worked best so far is when I squat over Doug and move up and down while he thrusts. Bianca has to put her legs on the mattress and bow out her torso. It strains her muscles after a while, but it wouldn’t be so bad if my walking half didn’t take forever to orgasm. Sex with Bianca is better, easier than with my walking half, even though we have to do it standing, often in the shower. Doug hugs me close to him; I wrap Bianca’s legs around his waist, and he supports her with both arms so my side doesn’t ache. It works well enough.

But this gynaecologist sings the same song as her six predecessors. Bianca will never be able to bear children because of complications with her uterus—it will always reject the embryo shortly after implantation. If she is removed, there is a greater chance my walking half will be able to become pregnant. The gynaecologist explains this in terms of hormone concentrations. I don’t quite understand it, but she seems to suggest that Bianca is leeching estrogen and progesterone away from the rest of my body. I’ve been injected with hormones and it hasn’t worked, but all the doctors say things would balance out if Bianca were removed.

“So I would be able to get pregnant,” I say.

“There would be a greater chance,” says the gynaecologist.

“But just a chance,” says Doug. “You couldn’t guarantee anything.”

“If it didn’t work we could try artificial insemination,” says the gynaecologist.

“They’re a bunch of quacks,” Doug says in the car on the way home. “They’ve never dealt with anything like this. They have no idea what would happen if you got it removed.”

“They have a pretty good idea,” I say. He doesn’t know her name is Bianca. No one else does.

“They’re still quacks,” says Doug. “I don’t want you going under the knife and putting yourself at risk for the sake of a baby. We can adopt.”

“Why the hell not?” he says, though we have had this argument before. “There are lots of kids out there who need good parents. Those doctors are vultures. Do you have any idea how much this will cost? How it’ll put them in the news? You’re a famous face.”

“It doesn’t matter,” he says, “it would still be in press releases all over the country. I don’t see why you need to do this whole pregnancy thing. Having a kid is so taxing on a woman’s body, and you’ll be taxed enough after having surgery. What if they go in there and botch things up with your other uterus? Or what if you still can’t have kids even with it off?”

We lapse into silence. I don’t know who to believe. The doctors. My husband. Everyone has an agenda. I know the doctors would be celebrities. I know Doug is afraid for my health. I also think he’s afraid of losing Bianca. Sometimes I get jealous. Bianca is sexier than my walking half. Her legs and hips are smooth and slender, belonging to a twenty-year-old girl, while my walking legs belong to a thirty-five-year-old woman. Even though I work out at the gym and my walking legs are muscular, there is a little cellulite and some varicose veins.

I align myself more with my walking half. I don’t know why. It has always felt like me, while Bianca felt like someone else. I gave her a name when I was very little, four or five. She is like a younger sibling, a person I love, a person I can envy. If she were removed there are a lot of things I would not miss. Grocery shopping would be less cumbersome. I wouldn’t have to alter all my clothes, make slits in skirts and pants to accommodate her. I wouldn’t have to stand leaning over a toilet while Bianca does her business. We wouldn’t have to keep ordering special cars with the steering wheel on the right side so I have room for Bianca’s body. I wouldn’t have a near-constant strain on my left side.

Love Me Again by Wendy M. Burge
The Ones Who Got Away by MZ, Amira
Home Truths by Freya North
BUTCHER: Wolves MC (Riding With Wolves Book 3) by Faith Winslow
Cross Me Off Your List by Nikki Godwin
Gordon R. Dickson by Wolfling
Write That Book Already!: The Tough Love You Need To Get Published Now by Barry, Sam
Sucker Punch by Ray Banks
The Strangler Vine by Carter, M. J.
Wish You Were Here by Victoria Connelly
Our partner