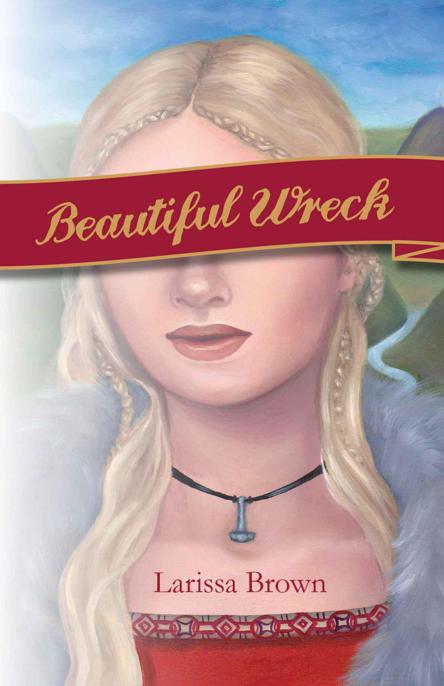 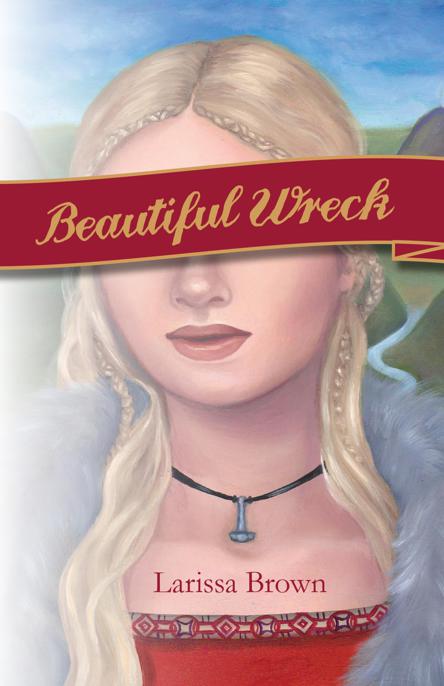 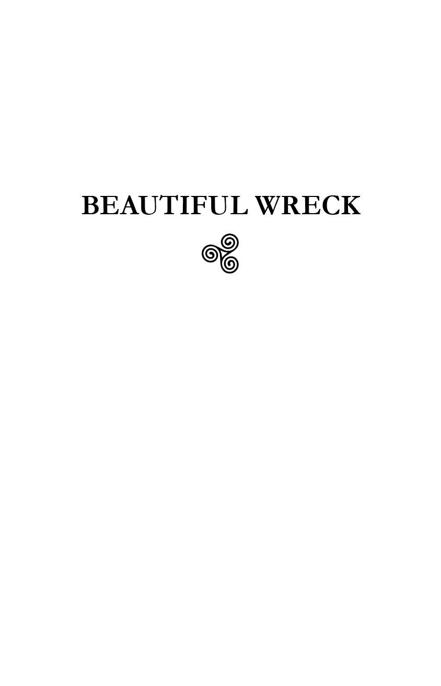 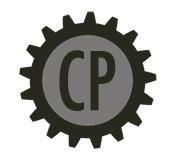 an imprint of Cooperative Press

Every effort has been made to ensure that all the information in this book is accurate at the time of publication. Cooperative Press neither endorses nor guarantees the content of external links referenced in this book. All business names, trademarks and product names used within the text are the property of their respective owners.

This novel is a work of fiction. With the exception of those persons appearing as personalities under their own names, albeit in fictitious circumstances, all other characters are imaginary and any resemblances to actual persons, either living or dead, is entirely coincidental.

No part of this book may be reproduced in any form, except brief excerpts for the purpose of review, without prior written permission of the publisher. Thank you for respecting our copyright.

A Note on Language

A NOTE ON LANGUAGE

The old language in this novel is a storybook composite—it’s meant to be fictional, not entirely real or correct. It is based on Old Icelandic words, modern Icelandic, Old Norse, and a few composite words I made up by blending those languages and speculating about how people thought of the world and put it into words. I have used real Icelandic letters in many places. English speakers, for that little voice in your head:

Goodnight to sheep and cows and horsies. To grassy field, rough walls.

To stars and hearth and strong house. To woods and whales and sea.

Goodnight to the circle of young girls, their long braids lit by fire.

The future
Inside “the tank”

The cardboard smell of simulated beer wafted through the crowd.

True, vivid smells were something I yearned for, but tonight I was grateful the programming team couldn’t get them right. Realistic sweat and stale beer, and the iron tinge of blood, would have made the Ultimate Fighting simulation hard to bear.

A meadow would have been lovely. I’d come into the tank every day if I could feel lush, slippery grass between my toes, the gentle nudge of a breeze at my frothy hems. But the programmers couldn’t accomplish the immense reach and power of outdoor scenes. Not yet.

Besides, who wouldn’t want to visit a vintage, turn of the century cage match between two men who hit and kicked each other and struggled on the floor in the slippery, knee-length pants of the aughts and teens? Jeff couldn’t imagine anyone not adoring this sim. The whole programming team loved it so much, they named the extraction signal after this kind of wrestling. To leave the tank, a user just had to tap out.

Outside this lab sprawled our real place, the city of Iceland. But in here, we immersed ourselves in fighting arenas, castles, grass longhouses. I designed Old Norse voices, gestures and idioms for the high tech company that was creating it all.

Jeff’s fight sim wasn’t entirely lost on me. I enjoyed one part of it—the voices. The wash of them in this simulation was complex and nuanced. The setting was Atlantic City in the old United States, designed with a strong primary accent. Weekend visitors from the north. I absorbed the aggressive voices, the language punctuated with jabs and dramatic eyebrows.

The sounds of talking in any language drew me—the motions and rhythm of speech, the spikes and quiet spaces of arguments, the steady murmur of flirting. I craved the sounds of lovers, hiding and seeking, the voices and movements of the desperately angry. As a linguistic artist it was almost impossible to just listen without analyzing, but when I could I had a vision of humans as animals. Great flocks and herds, sometimes majestic, sometimes frightening or gross. This arena sounded like a field packed solid with geese.

What I thought geese might sound like. I’d seen them in the electronic arcs. I knew geese and hawks and ravens, dogs and foxes, from years of personal study. A thousand afternoons spent with my nose pressed to an archive screen, trying to feel the silky threads of a horse’s mane.

I heard there were fanatic realist farms, out beyond the glacier. But those were dreams. I checked the one time I flew in an airplane.

“They were still called shorts.” Morgan leaned over to shout in my ear. “They were practically down to their ankles in the early 2000s.” She was talking about the wrestler’s pants. The shiny reds and greens and yellows were so bold and pure, stunning in their dumb glory.

The audience’s clothing was a more complex expression of hopes and needs and sexual invitation. Tattoos on the curves of women’s lower backs were displayed like tail feathers, paired with hair that was every color and shape of plumage. Cowgirl boots and tight jeans were prevalent. A sheen of iridescent powder covered it all, as though the women had stood together under a gentle rain of it, faces upturned. A blessing for long life and a brawny boyfriend.

New Jersey circa 2010 didn’t seem like something Morgan, a blacksmith who designed Viking weapons and buckles and locks, would care much about. But she pointed out that the men were dressed surprisingly like Vikings, with heavy boots, long hair and neat beards. Their markings encircled their upper arms like the precious metal rings worn by chieftains. Jewelry showed at their throats, an echo of the torcs and silver Thor’s hammers of tenth century Norsemen. The decorations of farmers and raiders from the Rus’ States to North America.

“Isn’t it awesome, Jen?” Jeff blared in my ear. “I worked on the voices with Shank.”

Come to think of it, Jeff himself was silver-necklaced and fair in a big, Norse kind of way. He wore the clothes of the second tech revolution, headphones at his throat rather than the fangs of stylized dragons, but he was Viking in his family’s real blood. Tonight he was close, touching me casually, as if it were the fault of the tiny seats in the arena. We had the best ones, of course. We were the only real humans. A perfect view into the eight-sided cage.