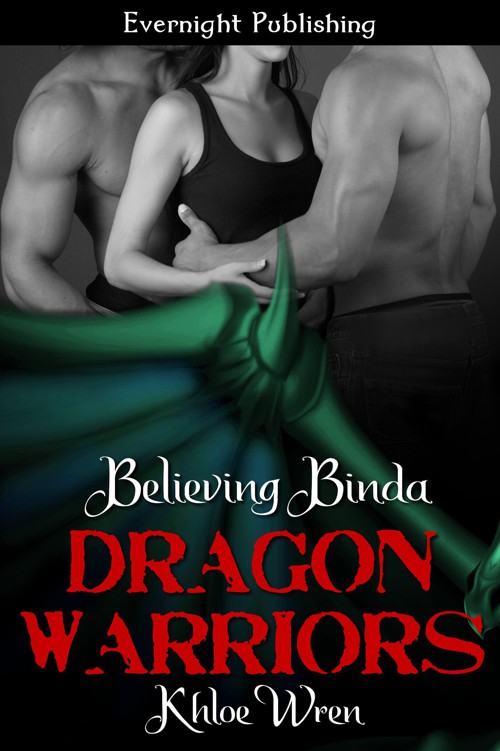 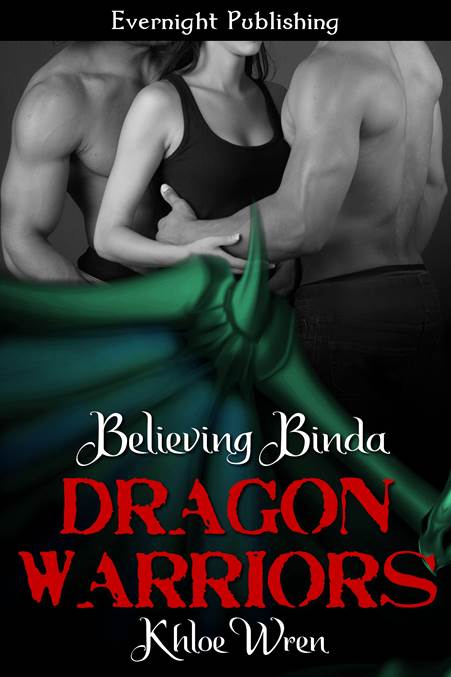 This is
a work of fiction. All names, characters, and places are fictitious. Any
resemblance to actual events, locales, organizations, or persons, living or
dead, is entirely coincidental.

Without
the continued support and encouragement (some may call it nagging) from Tamsin
Baker this series may never have been finished. Thank you so much for all your
help, this one is for you.

Legend
tells of a time, many moons ago, when there was just one plane. Humans, dragon
shifters, and liaths all lived together. But it was not in harmony. The
mystical blue skins wanted to dominate the others. Magic fought against magic,
causing great fires to rip through the land. The Goddess used her Great Wind to
come and take the innocent to new planes, separating them so peace could reign.
Humans were placed on Earth, while the dragon shifters were given the Land of
Feury. The Goddess wanted them to thrive in their new homes, so she gave each
new plane the same fruits, vegetables and livestock. All they needed to live
healthy happy lives.

The liaths,
who had started the war, were left in the burnt out plane of Dubhghlas. The
Goddess did not replenish their lands. She left them to recover on their own,
hoping they would grow to understand the importance of peace over war.

Alas,
over time this legend has been lost, its knowledge sinking in the mists of
time…

Binda’s fingers twitched as she stared at her friends around the table
with a small amount of anger at the unfairness of the situation.

The camping trip had been meant to be for the five of them to reconnect,
to strengthen their friendships after life had gotten in the way over the years.
Granted, none of them could have predicted being whipped up in a cyclone portal
that had used magical lightning to knock them all out before depositing them in
this alternate plane
The Land of Feury
.

Waking up only wearing underwear had certainly brought them closer
together as they tried to work out what was going on. None of them had been impressed
when they discovered the irremovable metal bands around their upper arms were
lie detectors, glowing green for truth and red for lie. Binda had to admit
there were clever. They’d just be a lot cooler if they weren’t wrapped around
her and her friends’ arms. Not long later a group of large men had come in and
turned their worlds upside down with their declarations before offering them
food, and the opportunity to dress.

Focusing back on the room she currently sat in she looked her friends
over again. Eilagh continued to sit between two men, and the one to her right
was the one who’d spoken to them earlier. He was their clan leader, Dimitri.
Both he and the one who had to be his twin were focused solely on Eilagh. The
adoration in their gazes was blatantly obvious. Similarly, Becky was seated
between two men, who were filling her plate and doting over a very rigid
uncomfortable looking Becky. Binda’s lips twitched a little in amusement. Becky
never could stand being made a fuss of. Skye was picking at the food on her
plate, frowning with worry. Skye had always been protective of Carina, even as
small children. So the fact Carina hadn't woken up yet had Skye fretting
something fierce. So distracted, Skye didn't seem to notice the three men
surrounding her trying to soothe her and care for her.

Leaning forward, Binda picked up her fork and poked her own food around
the plate while discreetly eyeing the single man sitting beside her. The
fatigue was obvious in the lines around his eyes. He ate his meal with a single
focus. As he'd led her to the dining hall he'd told her his name was Zane, and he
was a healer, like his brother, Baxter. Baxter being the older and more skilled
healer was still back in the clinic monitoring Carina.

With a small huff she began eating as she berated herself for being so
selfish. Until Carina woke, she needed to be the priority. Naturally, Zane and
Baxter were tired. She and her friends had been unconscious for two days, and
the brothers had only left them to eat and take short naps during that time.
She needed to be understanding and patient.

The deep voice of the clan leader, Dimitri, pulled Binda from her
intense focus on her meal, and he declared his twin, Max, was going to shift to
his dragon form to prove that the men were really shifters.

Back on Earth, Binda had often lost herself inside paranormal romance
novels. Shifters, in the hypothetical, had always pressed her buttons. She wasn't
sure how to process the thought that they were real.

Slowly putting down her fork she watched Max saunter up to the front of
the room. He turned to face them, his gaze focused intently on Eilagh.

A bright blinding flash of light brought a gasp of shock from her
throat. As the light dissipated, she gripped the table tightly with both hands
and felt a sting flow through her fingers and up her arms, but she didn't do
anything to alleviate it. A large deep red and gold dragon had appeared where
Max had been. Easily ten feet tall, the beautiful creature simply stood still
with its large eyes focused on Eilagh.

Her jaw loosened in shock as Eilagh stood and moved toward the beast.
Dimitri stood and followed behind as Eilagh glided toward Max. Becky's sudden
shout brought Binda’s gaze to her. Two men were holding her back and soothing
her, preventing her from reaching Eilagh.

Turning back to the dragon, Binda was just in time to see Dimitri
embrace Eilagh from behind as Max wrapped his beautiful golden webbed wings
around them both. Feeling a gaze on her, Binda turned to Zane.

"Are you all right, beautiful? Not too shocked?"

Unable to speak, Binda gave a small shake of her head. In a daze she was
barely aware of him leaning over her and prying her fingers from the edge of
the table. He placed both of her hands in her lap and gathered her up in his
arms. Wrapping her arms around his neck, she squeezed her eyes shut and buried
her face in Zane's neck, breathing in his masculine scent as he began walking.
Instantly she felt calmer, as though his very presence was like a balm to her
mind. When she felt Zane lower himself, she raised her head to see what
appeared to be a library surrounding the large armchair where they now sat.

"This is our library. It's opposite the clinic. Baxter and I need
to be near the clinic until Carina wakes up. We were hoping you would spend
your days here so we can spend time with you whenever we can get away."

"Well, only if it's convenient for you."

Her voice was heavy with sarcasm, which was completely lost on him as he
obviously took her words at face value. Zane smiled widely at her. Her gut
churned with all the emotions running rampant though her. She had enough to
worry about without trying to explain the concept of sarcasm, so she let that
conversation slide for the moment.
That,
and she
refused to give in to her selfish desires until Carina was well. Her friend’s
health was more important than her bruised ego.

With a roguish smile he grinned at her.
"Yep.
How are you coping with that?"

"Don't know. I mean I've read a heap of shifter books—but they were
fiction.
Pure fantasy.
Now I discover it's not. That
it's real. It's a lot to process and adjust to."

"Fiction?
Fantasy?
What do you mean?"

Binda scanned the shelves around her. All the books looked like they
were leather bound and very old.

The Art of Being Normal by Lisa Williamson
Watching Sin (A Fetish and Fantasy Short Story) by Lori King
Andrew Lang_Fairy Book 01 by The Blue Fairy Book
Raven Moon by Eva Gordon
Not Peace but a Sword: The Great Chasm Between Christianity and Islam by Robert Spencer
In Bed With the Devil by Lorraine Heath
Never Kiss a Rake by Anne Stuart
The Nimble Man (A Novel of the Menagerie) by Christopher Golden, Thomas E. Sniegoski
Mine (Dangerous Love Book 1) by Daisy Philips
The Haunted Vagina by Carlton Mellick III
Our partner