Other Stark and O'Brien Adventures from Austin S. Camacho

While fighting for their lives, mercenary soldier Morgan Stark and jewel thief Felicity O'Brien learn they share a psychic link that warns them of danger. They then combine their skills to get revenge on the man who double-crossed them both and left them to die in South America.

Ex-mercenary Morgan Stark follows retired jewel thief Felicity O'Brian to her native Ireland to defend her uncle's town from Ian O'Ryan, an IRA terrorist. The battle with O'Ryan leads them to a sniper mission on the Irish coast, a high speed motorcycle race in Belgium, and a final confrontation off the coast of France where Morgan could die by slow torture if Felicity doesn't find him in time.

The Piranha is a stealth submarine that will give the U.S. total command of the seas. Built in secrecy in Panama, the Piranha is ready for testing, but the CIA suspects sabotage in the project and asks for help from Morgan Stark and Felicity O'Brien. They join the Piranha security team and learn that both the project and its leader are not what they appear to be.

Morgan Stark & Felicity O Brien battle Anaconda, female leader of a Colombian drug cartel with a secret weapon: psychic slaves who can predict their every move. Anaconda is importing a new drug called ice. Stark & O Brien must trace the source of the new drug before it becomes too popular to stop, and then go to Colombia to face the killers on their own turf. 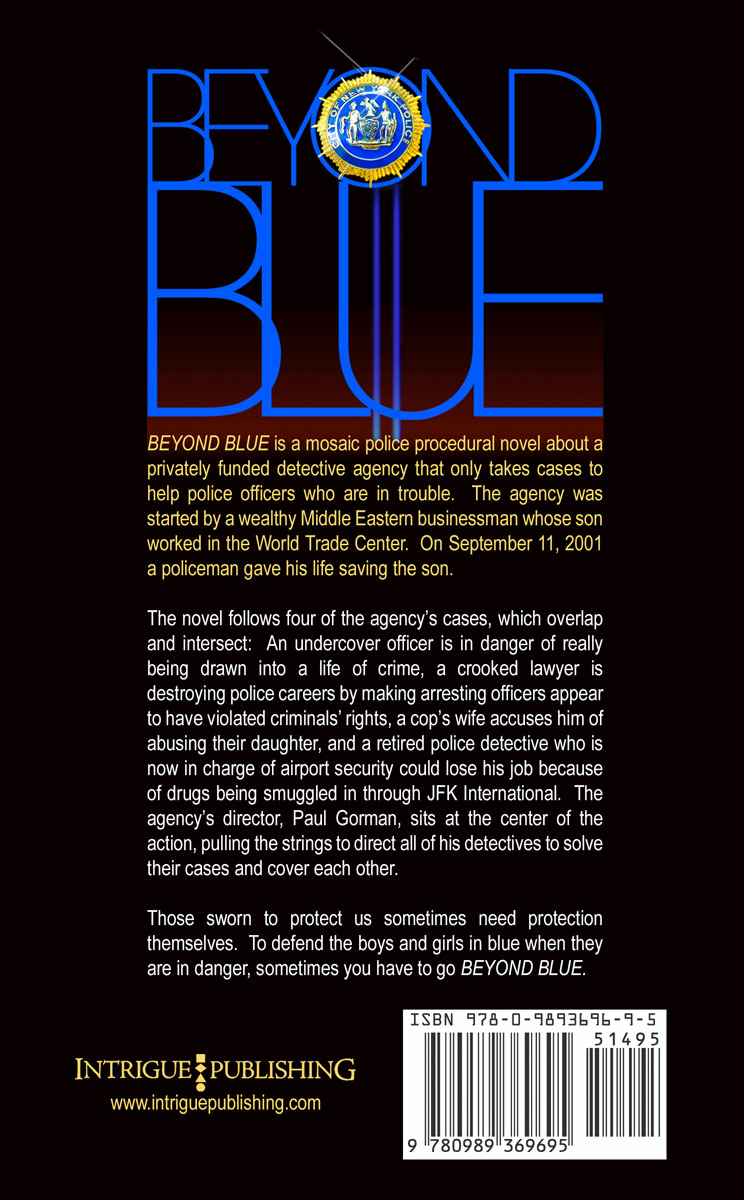