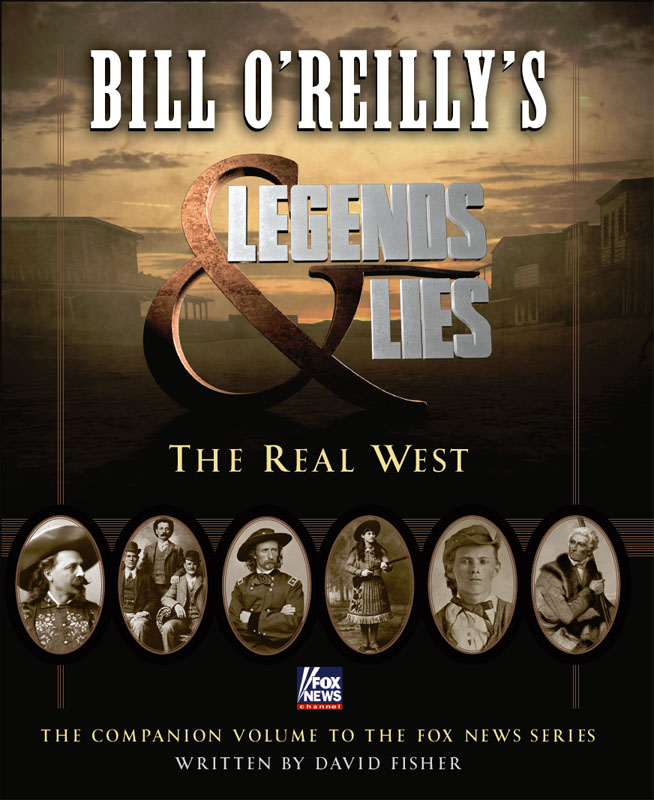 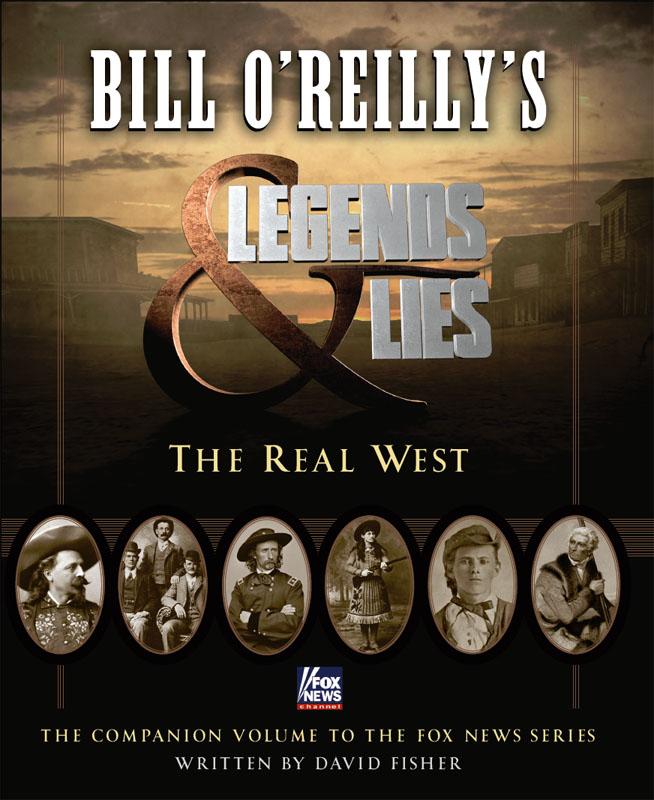 The author and publisher have provided this e-book to you for your personal use only. You may not make this e-book publicly available in any way.
Copyright infringement is against the law. If you believe the copy of this e-book you are reading infringes on the author’s copyright, please notify the publisher at:
http://us.macmillanusa.com/piracy
.

The classroom was filled with bored faces. About forty of them. All staring at a young history teacher fresh out of college who, at age twenty-one, was just a few years older than his students. What had I gotten myself into?

My initial task was to get these teenagers interested in things that had happened in America hundreds of years ago, events they thought had little or no meaning in their current lives.

While I taught, I learned. There was a way to spread historical information around so that the urchins would not nod off. But it involved energy and thought, not just standing there pontificating. I learned back then that in order for people to enjoy history, you have to make it come alive in a vivid way. My students were taught to put themselves into the historical fray by visualizing themselves in the action. Those who did that learned about America in an unforgettable way.

Enter this book,
Legends & Lies.
It is based upon my high school teaching techniques that cut through the clutter to tell amazing stories. Want specifics? How about this: Evidence suggests that the real Lone
Ranger was a black man! You’ll ride with him through a series of harrowing adventures that few Americans know about.

What you will read in this book is the truth about some very famous people. It’s not always pretty, and it’s definitely not the stuff they taught you in school. No, these pages are filled with facts and personalities, many of them disturbing. But we have made them all real people on the page because they were real people in life. Folks who did extraordinary things. A guy like Kit Carson, traveling thousands of miles through the freezing Rocky Mountains and then over the scorching-hot Arizona desert. At least Carson had a horse—the bandit Black Bart was afraid of horses and actually walked from Illinois to Montana! Don’t believe me? Read the book. Walk alongside him.

America has a tendency to glamorize its past, creating myths instead of reporting truth. Let’s take the Old West, for example. Our image of that time is John Wayne, Marshal Matt Dillon in
Gunsmoke,
and maybe a squinting, grizzled Clint Eastwood mowing down bad guys in a dusty town. But the truth about the West is far different from
Rio Bravo
or
Stagecoach
or
The Good, the Bad and the Ugly.
This was a place where brutality ruled, and life expectancy was measured in months. If you lived to be forty, you were way ahead. Some famous western men and women were both heroes and villains, split personalities. The dangers they faced were unrelenting.

Did you know that some Indians were more civilized than the settlers they encountered? But other Native Americans would torture in ways that are nearly inconceivable. Some outlaws, such as Butch Cassidy and Black Bart, were almost noble in their outlook. Some lawmen, such as Pat Garrett, were not. It is these stories that we will relate to you in this book, and after reading them, you will know the truth about America’s lively and unique past. You will have also learned about some lies that still circulate today. Debunking falsehoods is a major theme here.

As in my previous history books,
Killing Lincoln, Killing Kennedy, Killing Jesus,
and
Killing Patton,
we will put you on the scene as historical events unfold. You will be in the room and on the trail with Jesse James, Wyatt Earp, Wild Bill Hickok, and many other legendary figures. You will vividly see these men live and sometimes die. While reading this book, you will experience history rather than be numbed by it. Some say that after reading the Killing series, they understand the towering figures in history in a unique way. Each of those books has sold millions of copies.

When I engaged my students all those years ago, I painted a verbal picture for them of times past. Billy the Kid, for example, was a lot like they were, a confused teenager who chose
the wrong road and paid the ultimate price. Or did he? There’s always a bit more to the story if you dig deep enough. In
Legends & Lies,
you will see that the Kid’s fate may have turned out far differently than many believe or the press reported.

And that’s the fun of these pages. We dig deep, uncovering facts that illuminate the legends and debunk the lies that have somehow become folklore. History can be thrilling, and America’s past is full of tremendous characters whose exploits can enrich our own lives today. It took me a while to convince my students of that, but I did it, and my history classes rocked, according to their own reviews (conducted each year at the school’s behest).

Now it’s your turn, and as a plus, there’s no homework! Enjoy the exciting journey, and thanks for reading the book! 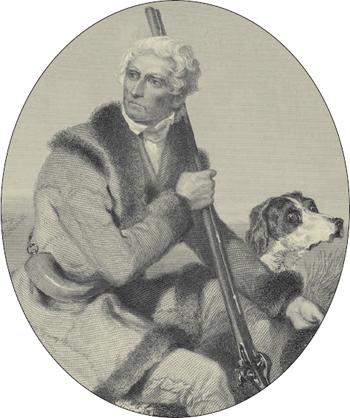 As Daniel Boone approached his log cabin one October day in 1778, carrying fur and meat to take his family through the winter, he probably guessed something was wrong. Keenly perceptive and attuned to the rhythms of nature, he would have sensed the discord. His family came out to greet him, followed almost immediately by several stern-looking men. As Boone dismounted, one of them handed him a subpoena. Another man stepped forward, unrolled a scroll, and announced, “Daniel Boone, you are hereby formally charged with treason and shall face a court-martial …”

No one embodied the spirit of the frontier more than Daniel Boone, who faced and defeated countless natural and man-made dangers to literally hand cut the trail west through the wilderness. He marched with then colonel George Washington in the French and Indian War, established one of the most important trading posts in the West, served three terms in the Virginia Assembly, and fought in the Revolution. His exploits made him world famous; he served as the model for James Fenimore Cooper’s Leatherstocking Tales and numerous other pioneer stories. He was so well known and respected that even Lord Byron, in his epic poem
Don Juan,
wrote, “Of the great names which in our faces stare, The General Boon, back-woodsman of Kentucky, Was happiest amongst mortals anywhere …”

Medusa by Hammond Innes
Avenging Angel by Rex Burns
The Art of the Pimp: One Man's Search for Love, Sex, and Money by Dennis Hof
Murder at the National Cathedral by Margaret Truman
Beneath the Moon and the Stars by Amelia Thorne
Temptation in Texas: A Christmas Special by Lynda Chance
Dubh-Linn: A Novel of Viking Age Ireland (The Norsemen Saga Book 2) by James L. Nelson
The Briton by Catherine Palmer
Sookie 10 Dead in the Family by Charlaine Harris
Love on a Spring Morning by Zoe York
Our partner