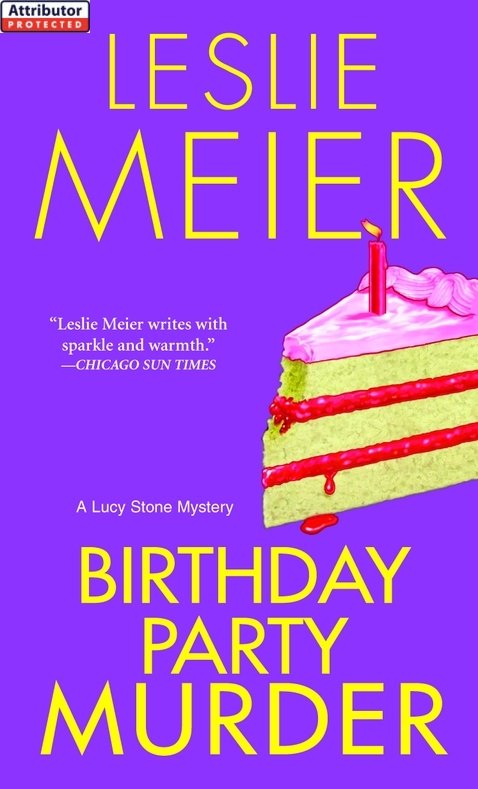 IN SEARCH OF A KILLER
Lucy poked her head into Bob's office. “Bob? I'm done here, but I'd like to look at Sherman's house. Is that okay?”
“Good idea,” said Bob, opening his drawer. “I've got a set of his keys here. It's on Oak Street, number 202.”
“Thanks,” said Lucy, taking the keys.
“I'm the one who should thank you,” said Bob. “I really appreciate what you're doing.”
“I don't know what Rachel told you, but I'm not a professional investigator. There's no guarantee that I'll be able to figure out what happened.”
“I know, I know,” said Bob.
“I just don't want you to get your hopes up,” she said, meeting his eyes. “You've got to face the fact that you may never know what happened.”
He nodded.
Lucy sighed. “And if he was murdered, well, you've got to realize that most murder victims are killed by someone they know.”
Bob swallowed hard. “By someone I know?”
“Most likely,” said Lucy. “Do you still want me to go ahead?”
Bob looked her straight in the eye. “Absolutely,” he said.
“Okay,” agreed Lucy, but as she limped down the steps to the parking area she wished she had a little more to go on than a gut feeling that Sherman Cobb hadn't committed suicide . . .
Books by Leslie Meier
MISTLETOE MURDER
Â
TIPPY TOE MURDER
Â
TRICK OR TREAT MURDER
Â
BACK TO SCHOOL MURDER
Â
VALENTINE MURDER
Â
CHRISTMAS COOKIE MURDER
Â
TURKEY DAY MURDER
Â
WEDDING DAY MURDER
Â
BIRTHDAY PARTY MURDER
Â
FATHER'S DAY MURDER
Â
STAR SPANGLED MURDER
Â
NEW YEAR'S EVE MURDER
Â
BAKE SALE MURDER
Â
CANDY CANE MURDER
Â
ST. PATRICK'S DAY MURDER
Â
MOTHER'S DAY MURDER
Â
Â
Â
Published by Kensington Publishing Corporation
A Lucy Stone Mystery
BIRTHDAY PARTY MURDER
Leslie Meier