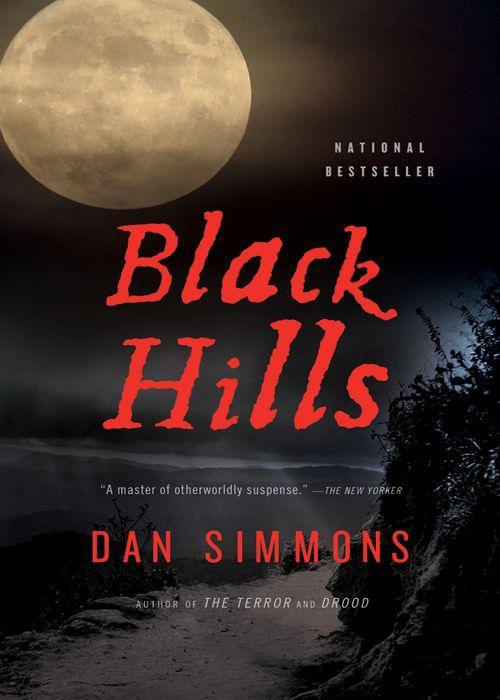 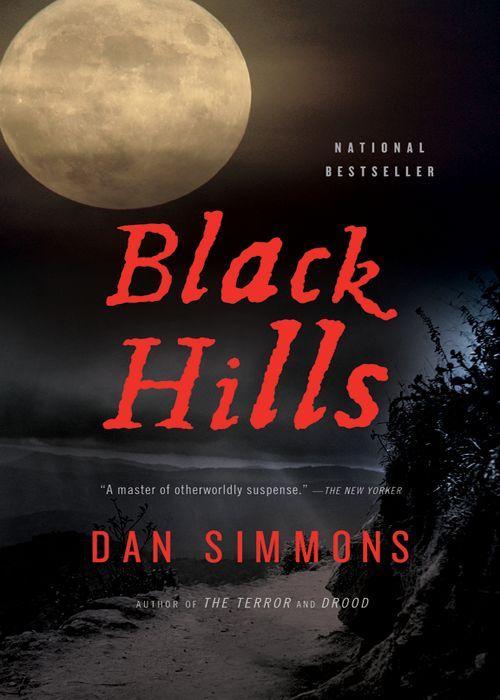 This is a work of fiction. While many of the characters in the novel bear the names of actual people, they and their actions have been imagined by the author and should be considered products of the imagination.

Most of all, this book is dedicated to Karen and to our daughter, Jane Kathryn, who are
Wamakaognaka e’cantge—
“the heart of everything that is” for me.

Hecetu. Mitakuye oyasin
.
So be it—all my relatives! Every one of us.

Chapter 2 - On the Six Grandfathers: February 1934

Chapter 7 - At Deer Medicine Rocks, Near the Big Bend of the Rosebud: June 1876

1
Along the Greasy Grass

P
AHA
S
APA PULLS HIS HAND BACK SHARPLY BUT NOT BEFORE HE
feels the rattlesnake-strike shock of the dying
Wasicun’s
ghost leaping into his fingers and flowing up his arm and into his chest. The boy lurches back in horror as the ghost burns its way up through his veins and bones like so much surging venom. The
Wasicun’s
spirit scalds a painful path through the nerves of Paha Sapa’s shoulder and then pours out into his chest and throat, roiling and churning like an oily thick smoke. Paha Sapa can
taste
it. And it tastes like death.

Still expanding, the ghost spreads through Paha Sapa’s torso and down and out, making the boy’s arms and legs feel both weak and heavy at the same time. As the
Wasicun’s
ghost fills his lungs with a terrible, expanding, thick-filling heaviness that shuts off all breath, Paha Sapa is reminded of the time, he was a child barely able to toddle, when he almost drowned in the Tongue. Yet even through his current terror, this boy just short of eleven summers senses that this—invasion—is something infinitely more terrible than mere death by drowning.

This, Paha Sapa thinks, is what Death feels like when it crawls in through a man’s mouth and eyes and nostrils to steal his spirit. But instead of Paha Sapa’s spirit being dragged
out
, this stranger’s spirit is being forced
in.
Death acts here more as terrible intruder than thief.

Paha Sapa cries out as if wounded and crawls away from the staring corpse, tries to stand to run, falls, stands again, falls again, and resumes
crawling away from the corpse, kicking and waving his arms and gasping as he rolls downhill across grass, dirt, cacti, horse shit, blood, and more dead
wasichus
in his blind eagerness to shake the ghost out of his body. But the ghost stays with him and grows larger inside him. Paha Sapa opens his mouth to scream, but this time no sound emerges. The ghost is filling Paha Sapa’s gasping mouth and throat and nostrils as surely as if someone has poured hot liquid buffalo fat down his throat. He cannot breathe. The boy crouches on all fours and shakes like a sick dog but cannot force himself to vomit. Black dots swarm as his field of vision narrows. The ghost cuts into him like a scalping knife, slicing deeper behind his eyes, burrowing into his brain.

Paha Sapa collapses onto his side and rolls up against something soft. When he opens his eyes he realizes that he is only a finger’s length from another dead
wasichu’s
face: this bluecoat is only a boy, perhaps just five or six summers older than Paha Sapa; the dead
Wasicun
boy-soldier has lost his hat and his short-cropped hair is red, the first red hair Paha Sapa has ever seen; the dead boy’s skin is paler than that of any
Wasicun
Paha Sapa has ever heard described and the small nose is dusted with freckles. Paha Sapa vaguely realizes that no breath issues forth from the cave of the soldier’s mouth, opened painfully wide as if in a final scream or as if ready to lunge and bite into Paha Sapa’s gasping, terrified face only a handsbreadth away. He also notices dully that one of the
wasichu’s
eyes is merely a bloody hole. But Paha Sapa sees that the other eye, open and staring, is precisely the blue of the afternoon sky visible beyond the corpse’s small, pale ear.

Gasping for breath, Paha Sapa stares into that dead eye, its blueness seeming to fade and pale even as he stares, as if seeking some answer there.

More warrior ponies thunder by, two of them leaping Paha Sapa and the
wasichus’
corpses, but vaguely—distantly—Paha Sapa realizes that one of the ponies has stopped and that a warrior has slid off and is crouched on one knee next to him. He vaguely, distantly, feels a strong hand on his shoulder, rolling him onto his back.

Paha Sapa loses sight of the red-haired boy’s one-eyed corpse and is now looking up at the kneeling warrior.

—
Black Hills? Are you shot?

The kneeling warrior is slender and paler of skin than most Lakota and has gone into battle as naked as the
heyoka
he is, wearing only a breechclout and moccasins, his hair tied simply into two long braids and sporting a single white feather. The lean man’s body paint consists only of hailstones and a lightning streak, reinforcing the first impression that the thin man is indeed a living lightning conductor, a
heyoka
, one of the receiver-of-visions warrior-protectors who dares to stand between Paha Sapa’s people, the Natural Free Human Beings, and the full fury of the Thunder Beings.

Then, blinking, Paha Sapa notices the pebble behind the man’s ear and the narrow but livid scar stretching back from his left nostril—an old bullet wound, inflicted at point-blank range by a jealous husband, a scar that has left this
heyoka
warrior’s lips slightly curled up on the left side, suggesting more grimace than smile—and Paha Sapa realizes that this is
T’ašunka Witko
, Crazy Horse, cousin to Limps-a-Lot’s first wife.

Paha Sapa tries to answer Crazy Horse’s query, but the ghost’s pressure in his chest and throat allows only choking noises to emerge. Just the slightest trickle of air reaches Paha Sapa’s burning lungs. Even as he tries again to speak, he realizes that he must look like a fish gaping and gasping on a riverbank, mouth wide, eyes protruding.

Crazy Horse grunts in contempt or disgust, stands, and leaps onto his pony’s back in a single graceful motion, his rifle still in his hand, then rides away with his followers shouting behind him.

Paha Sapa would weep if he could. Limps-a-Lot was so proud when he introduced his first wife’s famous cousin to his adopted son just four nights earlier in Sitting Bull’s lodge, and now this absolute humiliation…

Still lying on his back, Paha Sapa spreads his arms and legs as wide as he is able. He’s lost his moccasins and now he curls his toes and fingers into the soil in the same way he’s done since he was a small boy when the first
touch-the-earth-to-fly
visions came. At once the old feelings flow in—that he is clinging to the outer surface of a swiftly spinning ball rather than lying on a flat world, that the sky hangs below him rather than above, that the hurtling sun is just another sky shape wheeling through the sky like the stars or the moon—and with that familiar illusion, Paha Sapa begins to breathe more deeply.