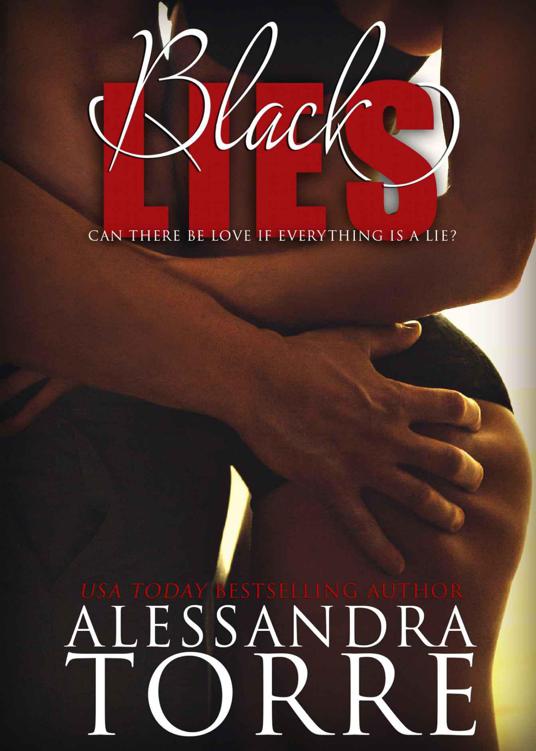 This book is a work of fiction. Any similarities to persons living or dead is purely coincidental.

You have been with this book since it was half-done and frisky as hell. Thank you for the late night calls. The picking and pulling at these pages. Thank you for pointing out its weaknesses and obsessing over its strengths. This book would not be the same without you.

I watched Molly’s apartment, a Mediterranean-style orange townhome with window boxes full of hot pink hibiscus. His jeep sat there, a mud-spattered box of American masculinity in a sea of foreign cars. It’d been twenty-two minutes since he walked in, his hands dipped into jean pockets, his head down, steps walking without thought, as if he had walked the path a hundred times.

I tapped my nude nails against the gearshift. Closed my eyes briefly and let the air conditioner breeze wash over me. I had a massage scheduled in an hour, so this situation needed to resolve itself soon or I’d be late for my date with Roberta’s hands.

Movement, upper right apartment. Hers. A door flew open, Lee’s head moving quickly down the open hall, a blonde head close behind, tugging on his shirt, arms gesturing wildly. I could imagine the words flying out of her mouth
. Lee, don’t go. Lee, it isn’t what you think!
I wondered if the word ‘love’ left her mouth, if their relationship had progressed to that point.

He disappeared into the stairwell. I leaned forward, wished I had a drink, something to crack open and enjoy while my hard work came to fruition. This had to work; this had to happen. She couldn’t have him; he was mine.

His head bobbed between the cars, his face coming into view as he walked up to his jeep. Face set, features hard, a look I hadn’t seen on his face before but knew well. Resolute. Decisive. I clenched my hands in excitement, watching as her face came into view, blotchy and wide-eyed, her mouth moving rapidly, giant breasts heaving as she yelled something and grabbed at his shoulders. I wanted to roll my window down, just a peek, enough to hear this exchange, enough to savor this moment just a little bit longer.

I watched him get in, the door slamming hard enough to make her jump. And then, with the screech of tires—the best sound in the world, better than my fantasies—a sound of finality that left her standing in the empty parking spot, black mascara tears staining her cheeks, her scream loud enough to pass through my tinted windows.

Victory is mine
. I grinned, giving myself a virtual high five, and put my Mercedes into drive. Pulling onto the street, I headed south. Maybe after my massage I’d swing by my boyfriend’s office. Drop off a sandwich for him. Celebrate my victory with the other man in my life.

Go ahead. Judge me. You have no idea what my love entails.

If you think you’ve heard this story before, you haven’t.

This is a love story, but not one that is easy to read.

My life has always had a plan. I think my parents, pre-conception, sat down and planned it out. Drilled into me with constant reminders and a follow-by-example regimen. I was a child of wealth, expected to do nothing but everything. A 4.0 was required, though I would never hold a job. Ivy League was mandatory, but only because that was where I would meet my husband. I would not carry any additional weight, as that would be an embarrassment, but could not show off my figure, as that would be classless.

The plan was simple. Earn a respectable degree while being molded into the perfect wife. Marry quickly. Support my husband while pursuing my other interests, such as charity work and running my home.

I never liked the plan. Foiled it in as many passive aggressive ways as possible. Learned at an early age to hide treachery behind a sweet smile and innocent façade. In my parents’ eyes, I was behaving. Thriving. Turning into the woman their DNA deserved. In actuality, I was lying in wait, getting my perfect black ducks in a row and ready for the day that mattered: my twenty-fifth birthday.

Twenty-five candles. It was ridiculous that I was getting a birthday cake; the tradition should stop in the teenage years. Yet, here it was, carried by my mother’s reedy arms. Mother, the perfect image of my future, should my future include Botox and fillers, pinched lips and over-plucked brows. I smiled because it was expected. I let her sing the song, my father’s voice falling off after the first few words, his attention caught by the ring of his phone. I smiled for the photo and blew out the candles, missing three on purpose, seeing Mother’s eyes flicker, her smile remaining fixed.

She cut the cake, the scent of Chanel No. 5 drifting over the table as she served me the smallest possible piece, a center cut, away from the decadence of an end piece. Then we ate, three of us scattered over a twelve-seat table, the scrape of silver against china the only sound in the room. Father stood first, leaving his plate, and kissed my head. “Happy birthday, sweetie.”

Then there was only Mother and I, and the interrogation began.

“Are you dating anyone?” She set down her fork. Pushed her barely touched slice of cake forward and eyed mine pointedly.

“No.” I smiled as I had been taught. Always smile. Smiles hid feelings.

“Why not? You’re twenty-five. You only have a few good years left.”

“I’m happy, Mother. I will find someone soon.”

“I think you should reconsider Jeff Rochester. You dated him for almost two years.” Four months. Four months that we spun into a two-year relationship to keep my parents appeased and his gay lifestyle a secret.

“I’ve heard that Jeff is seeing someone. And we really didn’t have any chemistry.” I took another bite of cake, enjoying the pain in her eyes when I swallowed it.

“Chemistry isn’t important. He’s from a good family—will provide for you.”

My trust fund would provide for me. I didn’t need a relationship without chemistry, a prison sentence that would paint a smile on my madness and lead me into an early case of depression and pharmaceutical drug use. But I didn’t want to mention the trust. Not when I was an hour away from finishing this party and heading straight to the bank.

“Janice Wilkins told me she saw you working downtown. Please tell me that’s not true.”

I smiled. “I have a degree in quantitative science. It’s not unreasonable for me to consider using it. I am doing consulting for a medical firm. Overseeing some FDA trials.”