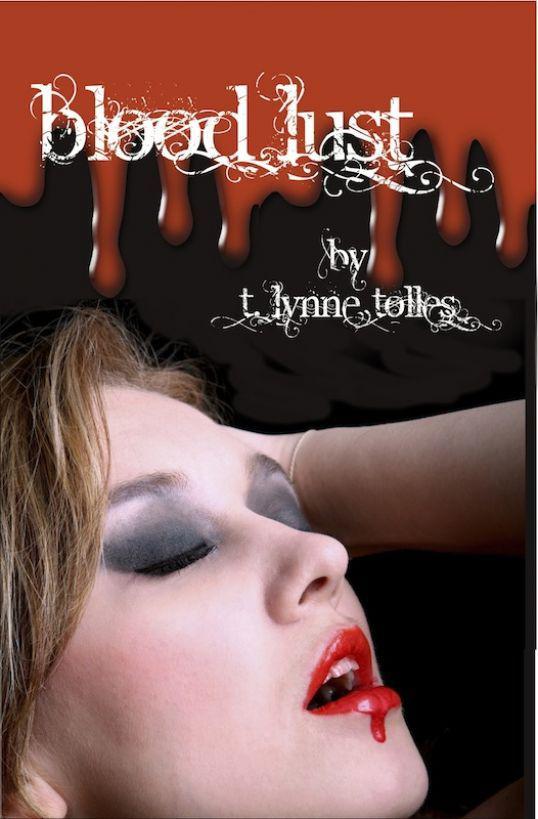 This is a work of fiction. All names, characters, places, and events are the work of the author’s imagination or used fictitiously. Any resemblance to real persons, living or dead, locals or events is coincidental.

To Pete, my husband and best friend in the world. I love you!

Before everyone could begin eating the festive dinner, Devon Bloomington stood up with his glass of wine and said, “I’d like to make a toast.” Everyone reached for their wine glasses.

“Thanksgiving is a time to be thankful for family, friends and loved ones. I want to say that I am thankful for each and every one of you in this room. You’ve all become like family to my brother Blake and me. May we always have each other to call family!”

Those gathered at the table raised their glasses and clinked them together. “To family,” said Blake and they repeated, “To family.” They all sipped their wine, set their glasses down, and started to dig in.

Laughing and talking ensued and all seemed perfect, when the doorbell rang. Devon and his girlfriend, Darby, looked questioningly at each other. Devon wiped his mouth, kissed Darby, and said, “I’ll get it. You stay and enjoy.” He set his napkin down next to his plate and headed for the door. He was about to open the door when, again, the doorbell rang. He opened it to find a tall, elegantly dressed man with brown eyes and brown hair. It was his and Blake’s Uncle Dominic.

“Dominic! What a pleasant surprise. Come in.” Devon, although welcoming, was truly floored at seeing his uncle. In all Devon’s life, he had never known him to travel away from Connecticut.

Distinguished, Dominic was dressed in a black hat, overcoat, red scarf (perhaps for some festive color) and gloves. It was a little overkill for the fifty-eight degree Thanksgiving weather, Devon thought, but the man was meticulously groomed, nonetheless. Devon made his introduction as he helped Dominic with his coat, hat, scarf and gloves.

There was definitely some family resemblance to Devon and Blake, Darby thought, and now closer, she could see that his eyes were a warm brown. His hair was slicked back and he sported a bushy mustache. He was at least as tall as Blake, so now Darby knew where Blake had gotten his height. Dominic didn’t smile, but Darby felt if he did, he might have the kind of smile that lit up a room, like that of his nephews. Darby had a feeling, though, that she wouldn’t be seeing his smile anytime soon.

“This is Darby O’Rielly,” Devon said as he pointed to her near the end of the table. Devon didn’t tell his uncle that she and her sister, Rowan, had come from a long line of ancestral witches. Devon had only met the beautiful blonde woman a few months previously, but he had fallen madly in love with her almost at first sight. He continued around the table.

“Her sister, Rowan,” Devon said pointing to her. A tiny, strawberry blonde woman with Caribbean blue eyes smiled and nodded. A few months before, a horrible man named Terrence Paine had kidnapped her and injected her with werewolf blood in an attempt to kill her, thinking that she’d been turned into a vampire by her boyfriend, Blake. The werewolf blood would have battled the vampire blood, leaving Rowan dead. However, Blake had not turned her and the werewolf blood had changed her to a werewolf. Devon continued around the table

“You know Blake, of course,” he said, gesturing to his brother.

Blake looked up at his uncle in acknowledgement of the introductions to find him glaring at his hand holding Rowan’s. Blake knew why and immediately let go of her hand. As a young man, Dominic had seen a couple being mutilated and killed by a werewolf. Blake knew his uncle could sense Rowan’s mind and her inner werewolf, as he and his uncle were adept at telepathy and mind control.

Ignoring the telepathic communication between Dominic and Blake, Devon continued, “and this is Sally Keaton.” Sally, like Rowan and Darby, was from a long line of witches. She and her sister, Rachel, were powerful witches, indeed. Rachel and Sally had come to Oljone, California to cast an ancient spell that was written by one of their ancestors in an attempt to receive more power – very evil power. The spell included kidnapping thirteen girls to invoke the powers of the Blood Moon. Sally had gone along with her sister’s ranting, until the showdown with Darby, Rowan, Blake, Devon, and Dean Wolfe back in October when her sister had turned on her and almost killed her. Darby had bound both sisters’ powers until they could show they were sorry for what they had done. Sally became the guardian angel to all thirteen women that she and her sister had kidnapped. In doing so, she had recently earned her powers back.

“And this is Dean Wolfe,” Devon continued. Dean, a werewolf, was the brother of Benjamin Wolfe, whose blood had been injected into Rowan by Terrence Paine. In an attempt to learn all they could about werewolves, uncertain as to Rowan’s fate after the werewolf blood injections, Darby and Blake had gone to Colorado seeking Dean. Rowan had spent her first full moon as a werewolf with Dean, learning about her new abilities. Devon had joined them one night and had found that werewolves and vampires were much alike. They both had telepathic abilities, speed, and strength, and both species were often blamed for those of their breed that lost control and killed humans. The folklore behind both species was similar too, making Devon wonder if maybe once the two species had been related.

Dean had grown up hating vampires. Blake had grown up with Dominic’s slanted opinions of werewolves. Blake had left Rowan just before she had experienced her first full moon, in confusion and misguided expectations of her change. In an attempt to win her back, Blake had gone to Colorado to learn all he could from Dean about werewolves. In doing so, they had become very good friends.

Finishing up his introductions, Devon said, “Dean and Sally are two very dear friends of ours; this is our uncle, Dominic Larson,” Devon said.

“Darby, Rowan,” Dominic said and paused for a brief moment. “Blake, Sally and…” He paused again as a disgusted look came over his face. “Dean. Sorry to have interrupted your festivities.”