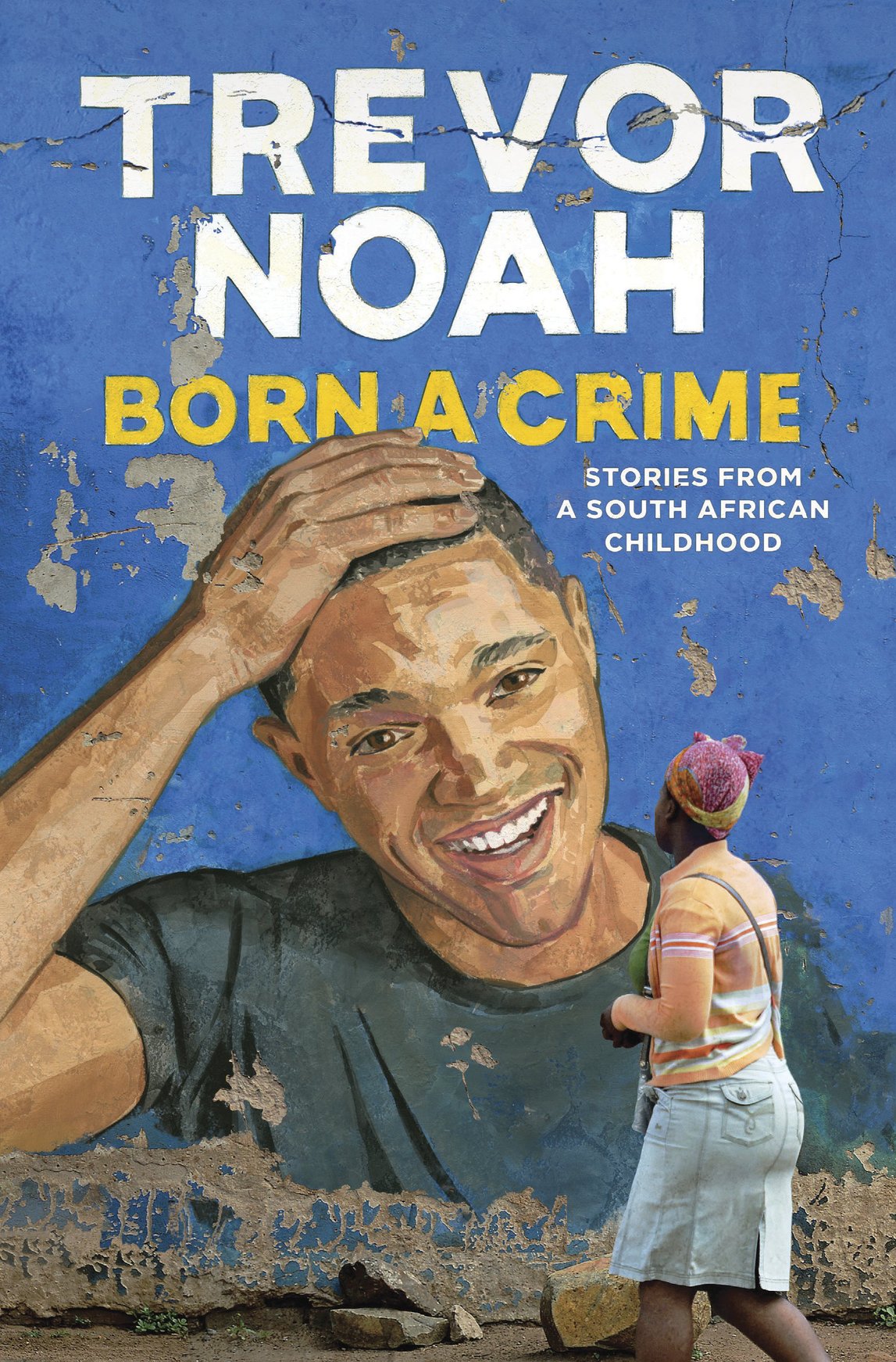 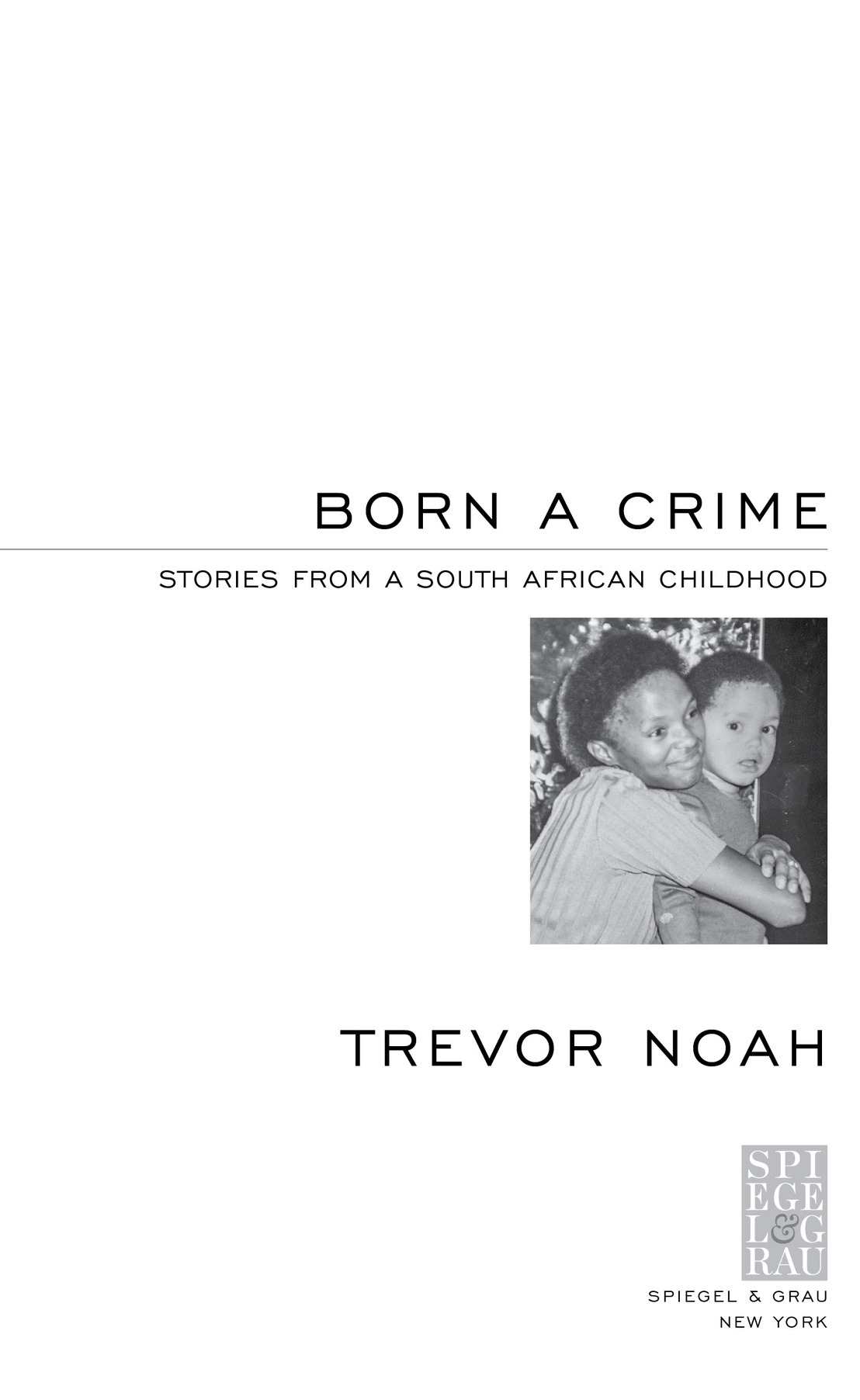 Published in the United States by Spiegel & Grau, an imprint of Random House, a division of Penguin Random House LLC, New York.

Title: Born a crime: stories from a South African childhood / by Trevor Noah.

Chapter 17: The World Doesn’t Love You

IMMORALITY ACT, 1927
To prohibit illicit carnal intercourse between Europeans
and natives and other acts in relation thereto.

B
E IT ENACTED
by the King’s Most Excellent Majesty, the Senate
and the House of Assembly of the Union of South Africa, as
follows:— 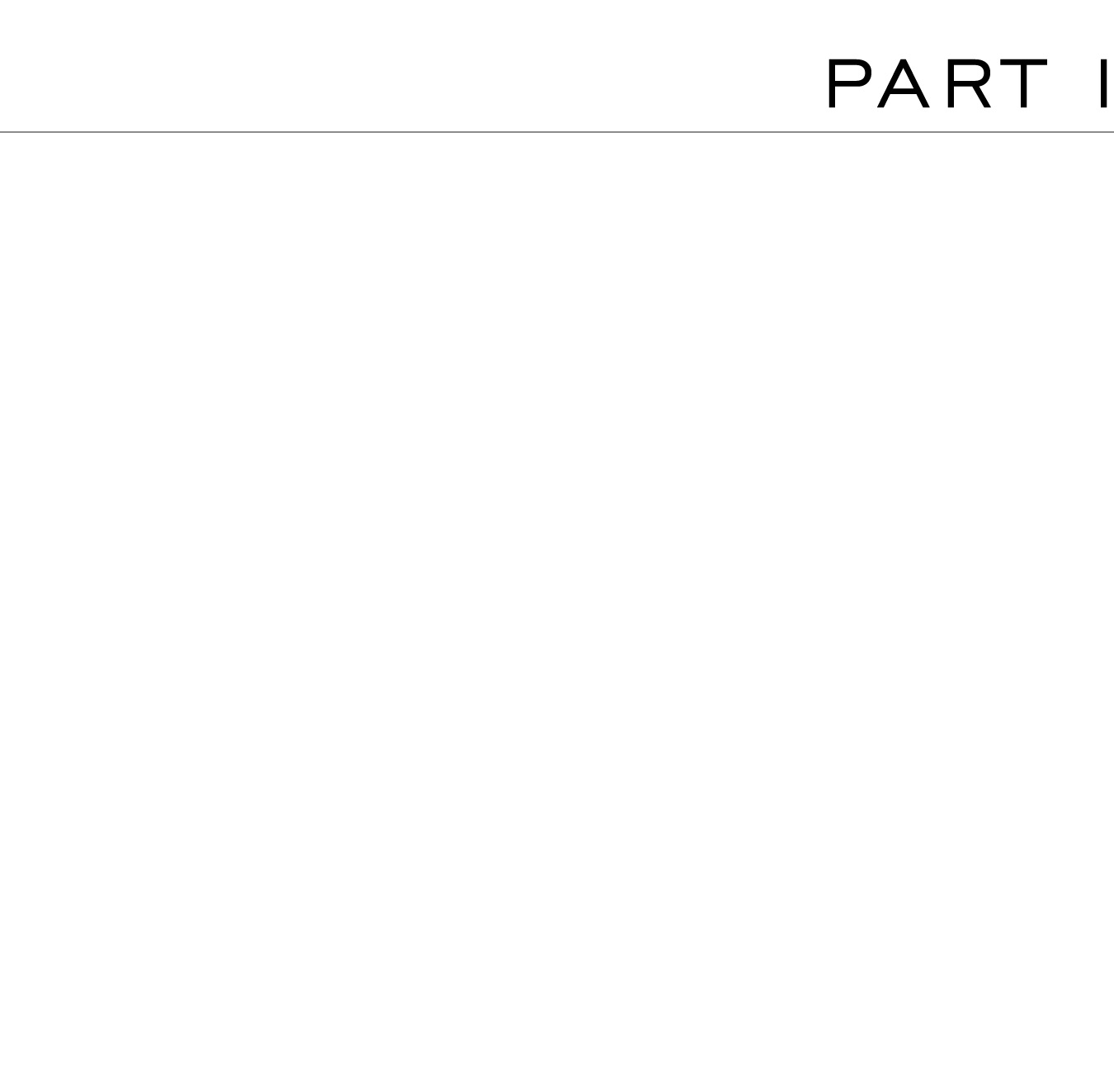 T
he genius of apartheid was convincing people who were the overwhelming majority to turn on each other. Apart hate, is what it was. You separate people into groups and make them hate one another so you can run them all.

At the time, black South Africans outnumbered white South Africans nearly five to one, yet we were divided into different tribes with different languages: Zulu, Xhosa, Tswana, Sotho, Venda, Ndebele, Tsonga, Pedi, and more. Long before apartheid existed these tribal factions clashed and warred with one another. Then white rule used that animosity to divide and conquer. All nonwhites were systematically classified into various groups and subgroups. Then these groups were given differing levels of rights and privileges in order to keep them at odds.

Perhaps the starkest of these divisions was between South Africa’s two dominant groups, the Zulu and the Xhosa. The Zulu man is known as the warrior. He is proud. He puts his head down and fights. When the colonial armies invaded, the Zulu charged into battle with nothing but spears and shields against men with guns. The Zulu were slaughtered by the thousands, but they never stopped fighting. The Xhosa, on the other hand, pride themselves on being the thinkers. My mother is Xhosa. Nelson Mandela was Xhosa. The Xhosa waged a long war against the white man as well, but after experiencing the futility of battle against a better-armed foe, many Xhosa chiefs took a more nimble approach. “These white people are here whether we like it or not,” they said. “Let’s see what tools they possess that can be useful to us. Instead of being resistant to English, let’s learn English. We’ll understand what the white man is saying, and we can force him to negotiate with us.”

The Zulu went to war with the white man. The Xhosa played chess with the white man. For a long time neither was particularly successful, and each blamed the other for a problem neither had created. Bitterness festered. For decades those feelings were held in check by a common enemy. Then apartheid fell, Mandela walked free, and black South Africa went to war with itself.