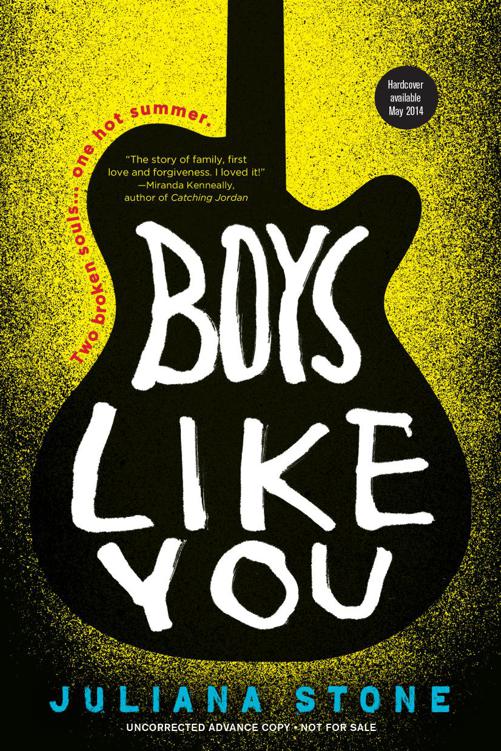 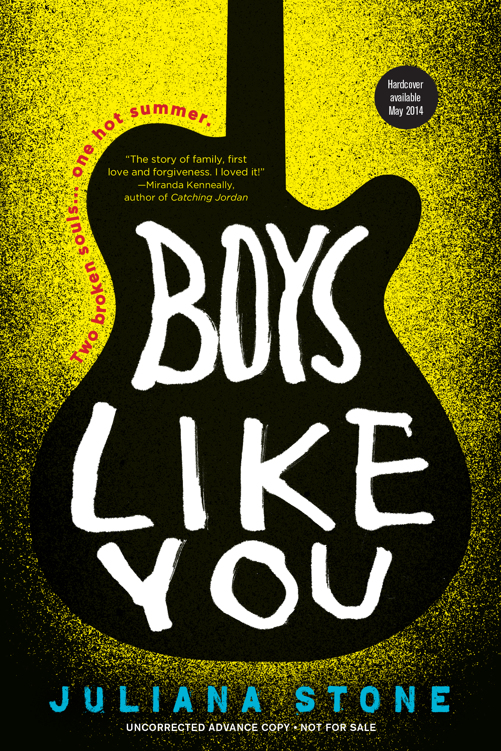 This file represents the final manuscript being distributed for

not intended to be present in the final book file at release. It is not intended for sale and should not be purchased from any

site or vendor. If this file did reach you through a vendor or

through a purchase, please notify the publisher.

All rights reserved. No part of this book may be reproduced in any form or by any electronic or mechanical means including information storage and retrieval systems—

except in the case of brief quotations embodied in critical articles or reviews— without permission in writing from its publisher, Sourcebooks, Inc.

The characters and events portrayed in this book are fictitious or are used fictitiously.

Any similarity to real persons, living or dead, is purely coincidental and not intended by the author.

Library of Congress Cataloging- in- Publication data is on file with the publisher.

Printed and bound in [Country of Origin – confirm when printer is selected].

This book is for my daughter, Kristen. A young woman

family. I hope you never change.

anything. She’d been very matter of fact as she poured us each

an iced tea on a steamy afternoon.

to the insides of your clothes. The kind of afternoon that made

your skin clammy and your muscles lazy. I remember that the

birds were quiet but the locusts chimed like mini buzz saws.

you can’t forget no matter how hard you try.

On that particular afternoon, we’d sat on her front porch

in the rain, Gram’s hyacinths bent over from the weight of the

water, her two cats Mimi and Roger curled at our feet. I’m sure

I wore some trendy New York outfit that was totally inappro-

priate for Louisiana in August, and Gram Blackwell was dressed

in what she liked to call “genteel southern attire,” which basi-

cally meant cotton instead of linen or silk.

We settled back in our chairs and chatted about the soccer

team. I told her how much I wanted to make first string, and she

told me that anything was possible as long as I applied myself.

Of course I believed her with all the enthusiasm an eleven-

year- old who has never been hurt or disappointed feels.

Why wouldn’t I? This was Gram, and she was never wrong.

I tried my hardest and made the team.

But that was before Malcolm. Before the awful year that

had just passed. That was before I learned that my charmed life

could bleed. That pain could become an everyday kind of thing,

And now, at the ripe old age of sixteen and a half, I don’t

know what I believe in anymore, and I don’t know if I’ll ever

I went to private therapy. I went to group counseling. I read

the books that I was supposed to read, did the relaxation exer-

cises that I thought were stupid, and took the meds that they

In fact, I loved how those little blue pills made me feel

real, hard nothing I had been living with.

I suppose it’s why they weaned me off of them. Addict wasn’t

everything else that was wrong with me.

My point is…I did it all. I tried.

care, and as much as I want to get better for my parents, I can’t
make
myself care. Not even for them. My therapist says I need to care for myself first.

And therein lies the problem. The catch- 22. I just don’t care

Yet there are moments where, if I try real hard, I can close my

eyes and smell the rain. Not just any rain, mind you, but
that
rain. From that long ago afternoon.

“Monroe, I’m heading to town in a few minutes. Do you

want to come along?”

I turned as Gram walked into the kitchen. It was nearly noon

and I had been sitting at the table for about an hour, trying to

me earlier or if I was going to put them back in the fridge.

I liked pears. I liked them a lot. I just wasn’t all that hungry.

“Uh, I think I’ll stick around here, if that’s okay with you.”

Gram put her purse on the table, and I pretended not to

notice how her eyes lingered on my hair. I’d pulled it back in a

ponytail yesterday— or maybe it was the day before— because I

couldn’t be bothered with it and I’m pretty sure I hadn’t brushed it since.

eyebrows, waiting half a second before grabbing it and setting

it on the counter. She pulled plastic wrap from the drawer and

covered the pears before putting them back in the fridge.

Gram turned and leaned against the counter, and for a

moment, we stared at each other in silence.

head, the silver strands glistening in the sunlight that poured

in from the window above the sink. She wore pink lipstick, a

green blouse, and low open- toe heels to finish off the outfit.

Pearls were in her ears, and the matching pendant lay at her

neck. A classy choice that was totally Gram.

My gram had turned sixty last year and still carried that

simple elegance that set her apart from a lot of women. She’d

been a real hottie in her day, and though my mother said I was

her spitting image, I didn’t see it. But then I suppose beauty is more about your state of mind, and since mine was all dark and

gloomy, that’s what I saw when I looked in the mirror.

“All right,” she said after a while and glanced at the clock

above the stove. “I have someone coming by the house anyway,

and I’ll need you to show him where the job is.”

Great. I thought of my bed and the nap I’d planned.

I didn’t really care, but I could at least be polite and ask.

“I’ve engaged the services of a local contractor for some

repairs and maintenance around the plantation. Today the fence

around the family crypt and burial plot will be painted.”

Gram’s ancestors had lived in Louisiana for generations and

this place— Oak Run Plantation— had been in the family for

just as long. Years ago, Gram’s father had turned the family

home into a successful bed and breakfast/museum, which Gram

had inherited, because according to my father, Gram’s brother,

Uncle Jack, was a no- good drunk who couldn’t find his own

butt if he needed to.

My grandmother even stayed on after her husband died, but

instead of living in the big house, she moved into what used to be the carriage house. And that’s where I’ll be staying this summer.

Everyone— which would be my parents and my best friend

Kate— was hoping the hot Louisiana summer and laid- back

atmosphere would somehow fix me. They think that the city

and the memories are too much, and I don’t have the heart to tell that that the memories will never leave. That much I’ve learned.

So location doesn’t really matter, but I was glad to be away

from my mother and her large, expressive, puppy- dog eyes. She

looks at me a lot when she thinks I won’t notice, and every time

she does, I feel like the biggest failure on the planet.

better to make her pain go away? Do I ignore her? Do I tell her

to get out of my face?

And my father, God, he’s the total opposite. He acts as

if everything is normal. As if the last year and a half never

Gram grabbed her purse, bent low, and gave me a hug. “I

She grabbed her keys and paused. “Barbecue sound good

“All right then.” She moved toward the door but paused, her

hand on the ivory handle. “He’ll be here in an hour. Why don’t

you brush your hair?”

“Okay,” I answered, though I’m pretty sure we both knew it

of waiting around for rides, and I hate waiting. Doing nothing

makes me crazy, and crazy Nathan isn’t exactly the kind of thing

I’m going for these days.

But mostly I hate waiting because it gives me too much

time to think about the reasons I’m waiting in the first place.

About how one stupid mistake changed everything. About how

I screwed up so badly that now, the summer before my senior

Trevor and the rest of the guys— is going to suck.

Though it won’t suck as much as Trevor’s.

the porch. I hate waiting. I hate thinking.

In the fourth grade, Alex Kingsley tripped Trevor in the

hallway, just outside our classroom. We had been in line waiting

to head into the gymnasium, and Trevor tumbled into me.

Long story short, we both wiped out, and the entire row of girls

laughed their butts off. So did Alex— until we cornered him in

the schoolyard at lunch.

Trevor and I taught the little turd exactly what happened

to dickheads. After that, Alex pretty much left everyone alone,