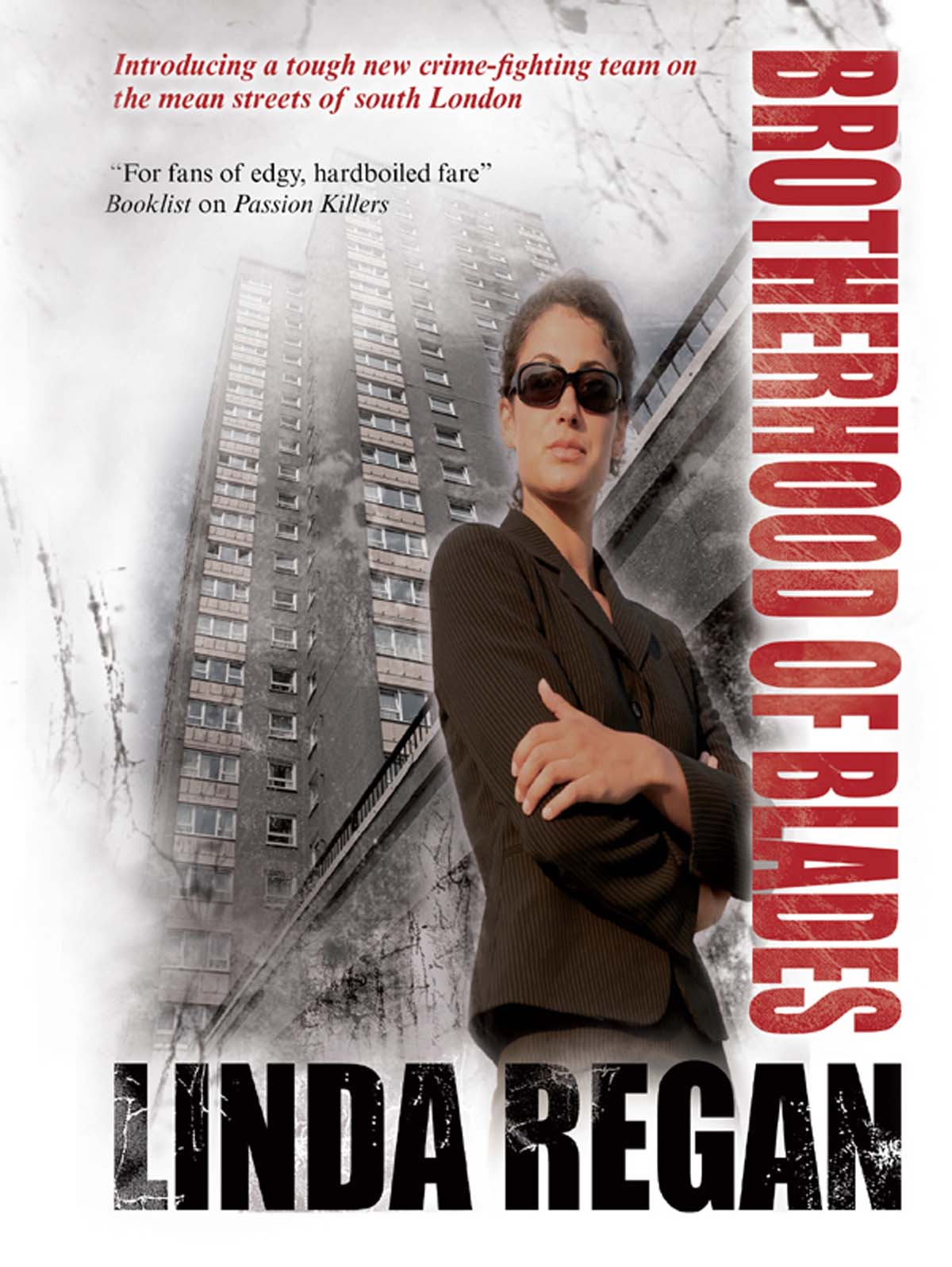 Former gang leader Jason Young is determined to put his criminal past behind him. But, returning to the rundown south London estate he used to terrorize, in an attempt to persuade his ex-girlfriend Chantelle to join him, he witnesses the murder of Chantelle's aunt - the woman who grassed him up to the police. While Jamaican DI Georgia Johnston, and her partner, DS Stephanie Green, investigate, Jason makes a decision: to draw on all his cunning and criminal experience to track down the culprit - and stay alive in the process.