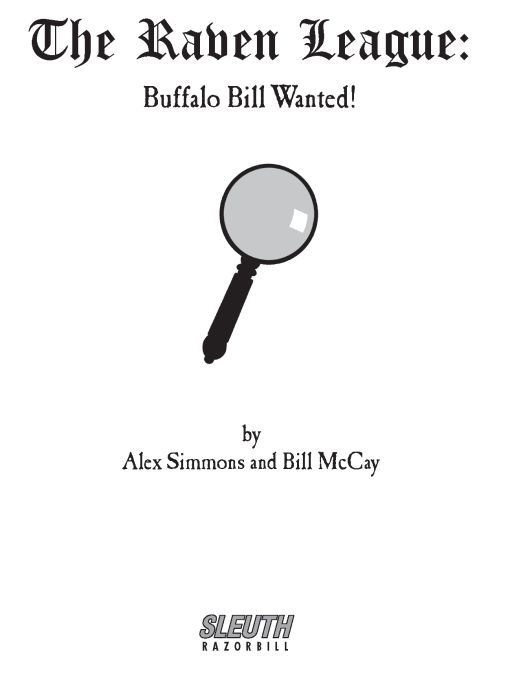 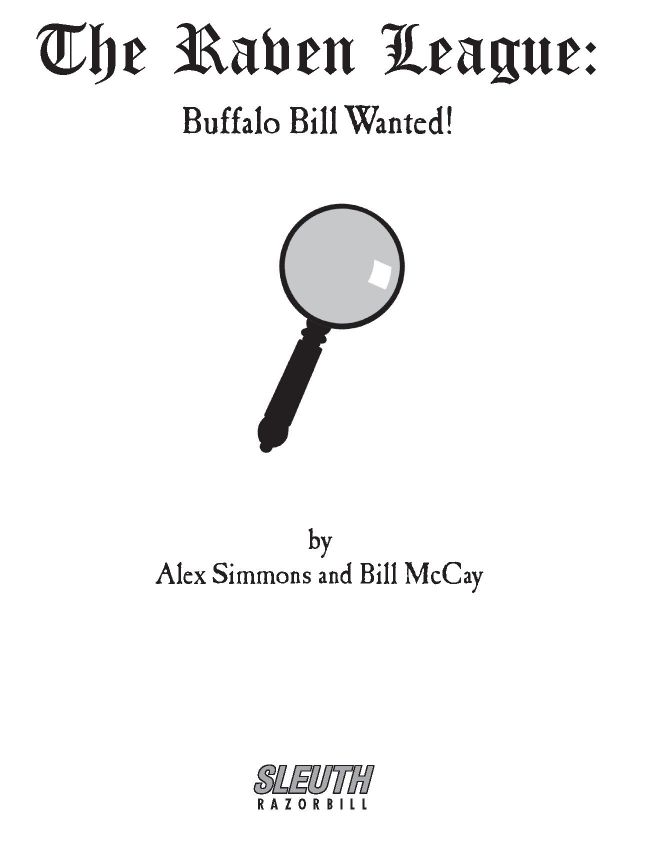 Edge of Survival by Toni Anderson
Dead Alert by D' Arc, Bianca
The Master Plan (2009) by Costa, Carol
Arcadia (Book 1): Damn The Dead by Tomasso, Phillip
To Have and to Hold by Anne Bennett
A Town Like Alice by Nevil Shute
No Chance in Hell by Jerrie Alexander
Haunted by Annette Gisby
Confessions of a teacher: Because school isn't quite what you remember it to be... by Jane Salomon
The Ghost by Robert Harris
Our partner