Authors: The Duke Next Door 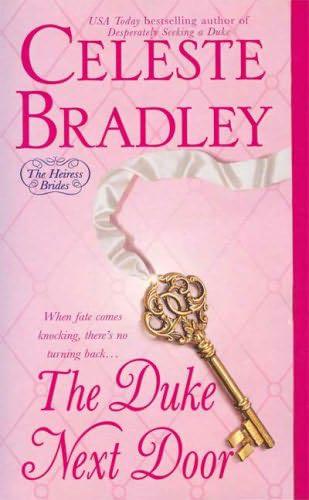 Suicide Med by Freida McFadden
Brothers in Sport by Donal Keenan
The Book of Rapture by Nikki Gemmell
Untamed Hearts by Melody Grace
Nanny Piggins and the Pursuit of Justice by R. A. Spratt
Sandra Hill - [Vikings I 01] by The Reluctant Viking
Strawgirl by Abigail Padgett
The Fetter Lane Fleece by House, Gregory
Edge of Paradise by Dorothy Vernon
Dance With a Vampire by Ellen Schreiber
Our partner