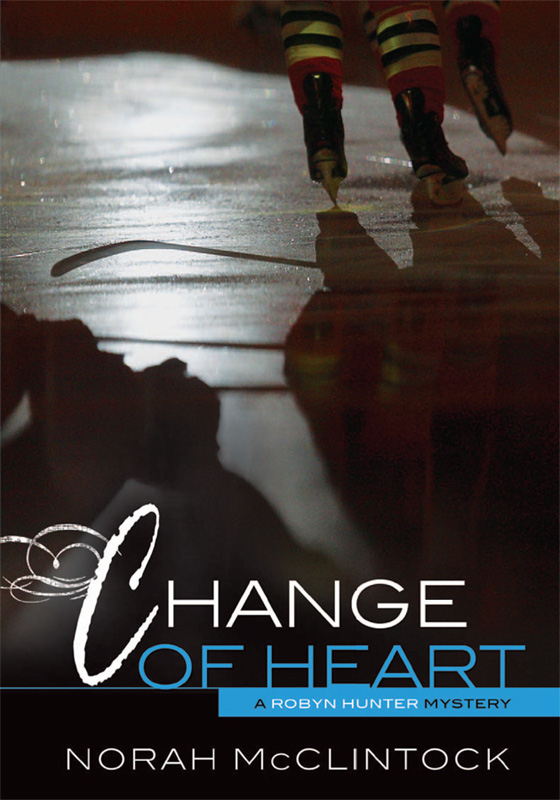 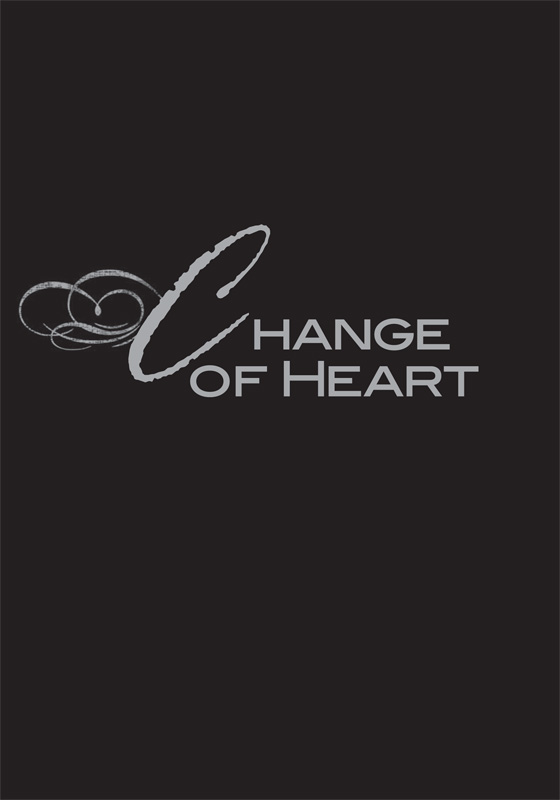 The image in this book is used with the permission of: Front cover: Â© Jonathan Daniel/Getty Images.

TO ALL GOOD FRIENDS

wish I could say that I was surprised when I stepped out of school and directly into a full-blown fight, but I wasn't, even though this particular fight involved my best friend Billy Royal, who is normally the sweetest, gentlest person in the world. He literally wouldn't hurt a fly. Whenever anyone gives him a hard time, he walks awayânot because he's afraid, but because he believes that violence doesn't solve anything. But there he was.

For someone who looks like a beanpole, Billy is in pretty good shape. He runs regularly. He kickboxes a couple of times a weekâfor the exercise. He plays pickup hockey whenever he can. He could probably hold his own against a lot of guys if he had to. Unfortunately, the person he was locked in combat with was Sean Sloane. I had no idea who had started it, but I had a pretty good idea what it was about.

Sean was all muscle. He was tall like Billy, tonedâI never saw a guy look better in jeans than Sean Sloaneâand extremely physical. He was a hockey star, captain of one of the best teams in the area. In the regional league, anyway. Major junior was the highest level of play, Morgan explained, but playing regional league kept Sean eligible to compete on college teams in the U.S.

Oh yeah: two weeks ago Sean had started going out with my other best friend, Morgan Turner, who up until then had been going out with Billy. It's complicated.

I had stepped outside just in time to see Billy shove Seanâhard. His palms slammed into Sean's chest and sent Sean reeling backwards. Billy went after him again, his hands curled into fists. I had never seen Billy's face so twisted with rage.

That's when Morgan shouted, “Stop it, Billy,” which surprised me. She was looking at Billy as if he were the one who had started the fight. She grabbed his arm and tried to pull him away from Sean, but Billy shook her off. He and Sean circled each other like prizefighters.

But Billy wasn't listening. I don't think he was aware of anyone or anything except Sean.

A crowd gathered. I recognized Tamara Sanders, who had been Sean's girlfriend until he started going out with Morgan. She was watching the goings-on with obvious amusement. I don't know if she thought Billy could actually win, but I bet she would have shaken his hand if he had. Half a dozen guys had formed a loose semicircle behind Seanâall jocks like him.

“Jon, do something,” Morgan said to one of them.

Jon Czerny was on the same hockey team as Sean. He was taller and beefier than Sean and looked like the kind of guy who could do a lot of damage if he wanted to. He could also probably break up a fightâif he wanted to. But he didn't make a move to intervene. Neither did any of the other jocks. Like Tamara, they seemed to be enjoying the fight.

Morgan looked around wildly. She spotted someone out on the football field.

Colin Sloane was Sean's brother. When Morgan called him, his head bobbed up, his face brightened, and he immediately started to jog over to where she was standing. Because of the crowd that had gathered around Sean and Billy, I don't think he realized what was happening.

Standing farther back from the fray was Dennis Hanson. Dennis was, as Billy diplomatically put it, different. He was brilliant at math and had a reputation as a chess master. But he rarely made eye contact with anyone and was widely regarded as, well, weird. I heard someone say he had Asperger's Syndrome, but I don't know if that was true or not. Even if it was, it didn't stop a lot of kids from making fun of him. Most people avoided him entirely. But not Billy. He accepted Dennis the way he was, quirks and all.

Now Dennis's eyes were riveted on Billy. It was the first time I'd seen him look directly at another human being. I couldn't tell, though, whether he was afraid for Billy or thrilled that Billy was taking on someone like Sean.

Next to Dennisâbut not too close, no one ever got too close to Dennisâwas Aaron Arthurs, rumored to be one of the other smartest kids in school. He was a real techhead. I had been in the same computer class as Aaron last year. He knew far more than the teacher, who never hesitated to call on him for help and who told us all, repeatedly, “Mark my words, people, Aaron is going to be the next Steve Jobs.” In other words, he was a total geek. It didn't help that his mom was one of the school secretariesâand that she was super strict. If I'd been Aaron, I would have transferred.

Worse, Aaron was often found in the school office after hours, helping his mom tidy up before they went home together, and the principal had called him in more than once to troubleshoot computer problems. Aaron was watching the fight with the same rapt expression as Dennis. Unlike Dennis, he was smiling. He was probably hoping to see Sean take a public beating.

But that's not what happened.

Instead, Sean landed a punchâit looked like a good oneâright on Billy's nose. Billy's head snapped back. Blood gushed into his mouth and down his chin. He stared in astonishment at Sean, and I thought,
That's it, fight's over
. Sean must have thought so, too, because he smiled at Morgan. Billy pivoted around. I think he wanted to see Morgan's reaction. As soon as his back was turned, Sean rushed him.

That's when Morgan noticed me standing there.

Billy spun back to face Sean. One of his long legs snapped out in a karate kick. It connected with Sean in what for guys is a very sensitive spot. Sean sank to his knees groaning just as his brother Colin broke through the crowd.

“Sean.” Colin rushed to his brother's side. “Are you okay?”

Mr. Dormer, one of the vice principals, pushed through the crowd and frowned in disapproval. “Sloane, are you hurt?”

“I'll be okay,” Sean said through clenched teeth. His face was red. I would have bet anything that his embarrassment rivaled whatever pain he was feeling. While Colin helped him to his feet, Sean scowled at the crowd around him, daring anyone to snicker. Someone did: Dennis Hanson.

“What are you laughing at, freak?” Sean snarled. “You want to see what this feels like?”

“Leave him alone,” Billy said, his voice muffled by the sleeve of his jacket, which he had pressed against his nose to try to stop the bleeding. “He didn't mean anything.” He glanced at Dennis, who was staring resolutely at the ground.

“What about you, Royal?” Mr. Dormer said to Billy. He pulled Billy's hand away from his nose. “Is it broken?”

Mr. Dormer did a slow scan of spectators' faces and picked Aaron out of the crowd. “Take Royal inside,” he said. “Have your mother call his parents. You'll need to have someone look at that nose, Royal.”

Sean limped to the door, supported by Colin. Billyâalways a gentleman, even when he was bleedingâopened it for them. Maybe he was sorry for hurting Sean. But Sean didn't seem remotely sorry for hurting Billy, and Colin glowered at him as he muscled his way into the school. If Mr. Dormer hadn't been standing right there, he probably would have taken a swing at Billy.

Mr. Dormer looked around at the crowd.

“Who started this?” he said.

Billy turned and looked mournfully at her before stepping inside.