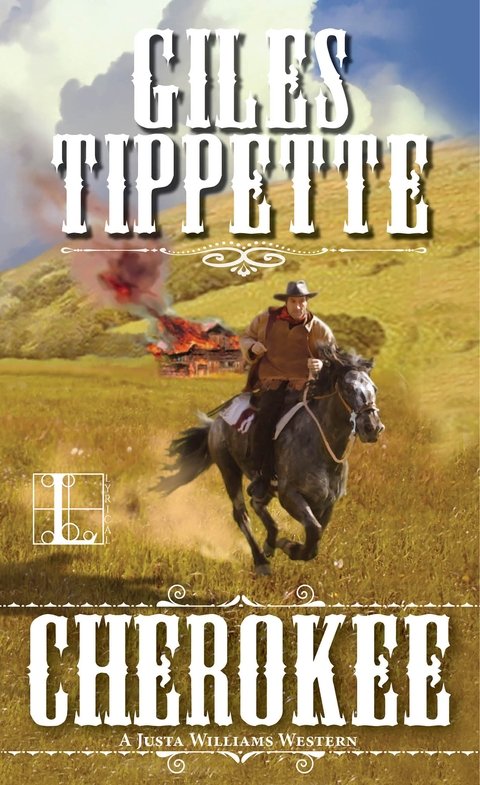 G
ILES
T
IPPETTE
turned to writing westerns in the 1970s and quickly developed a loyal following. His 1971 western, The Bank Robber, was made into the 1974 movie The Spikes Gang, starring Lee Marvin and Ron Howard. When asked if he enjoyed the movie version of his novel, Tippette shrugged and replied, “I don't know. I didn't see it.” Another western, The Sunshine Killers, was optioned by Clint Eastwood but never quite made it to the big screen.
His other westerns include The Texas Bank
Robbing Company, Bad News, Jailbreak, Cherokee, Crossfire, Dead Man's Poker, Gunpoint, Hard Luck Money, Hard Rock, Sixkiller, The Horse Thieves, Southwest of Heaven,
and the popular Wilson Young series, which included
Heaven's Gold, Wilson's Choice, Wilson's
Gold,
Wilson's Revenge,
and
Wilson's Woman
.
Mystery Scene
magazine said of Tippette's work, “He writes crime novels set in the Wild West. His books are gritty, violent, and show the American West in all its harsh beauty.”
Mr. Tippette passed away in 2001 and, per his last request, was cremated and had his ashes scattered over West Texas. Even in death, Giles Tippette was a man about town.
A
LSO BY
G
ILES
T
IPPETTE
Â
The Bank Robber
Â
The Sunshine Killers
Cherokee
A JUSTA WILLIAMS WESTERN
G
ILES
T
IPPETTE