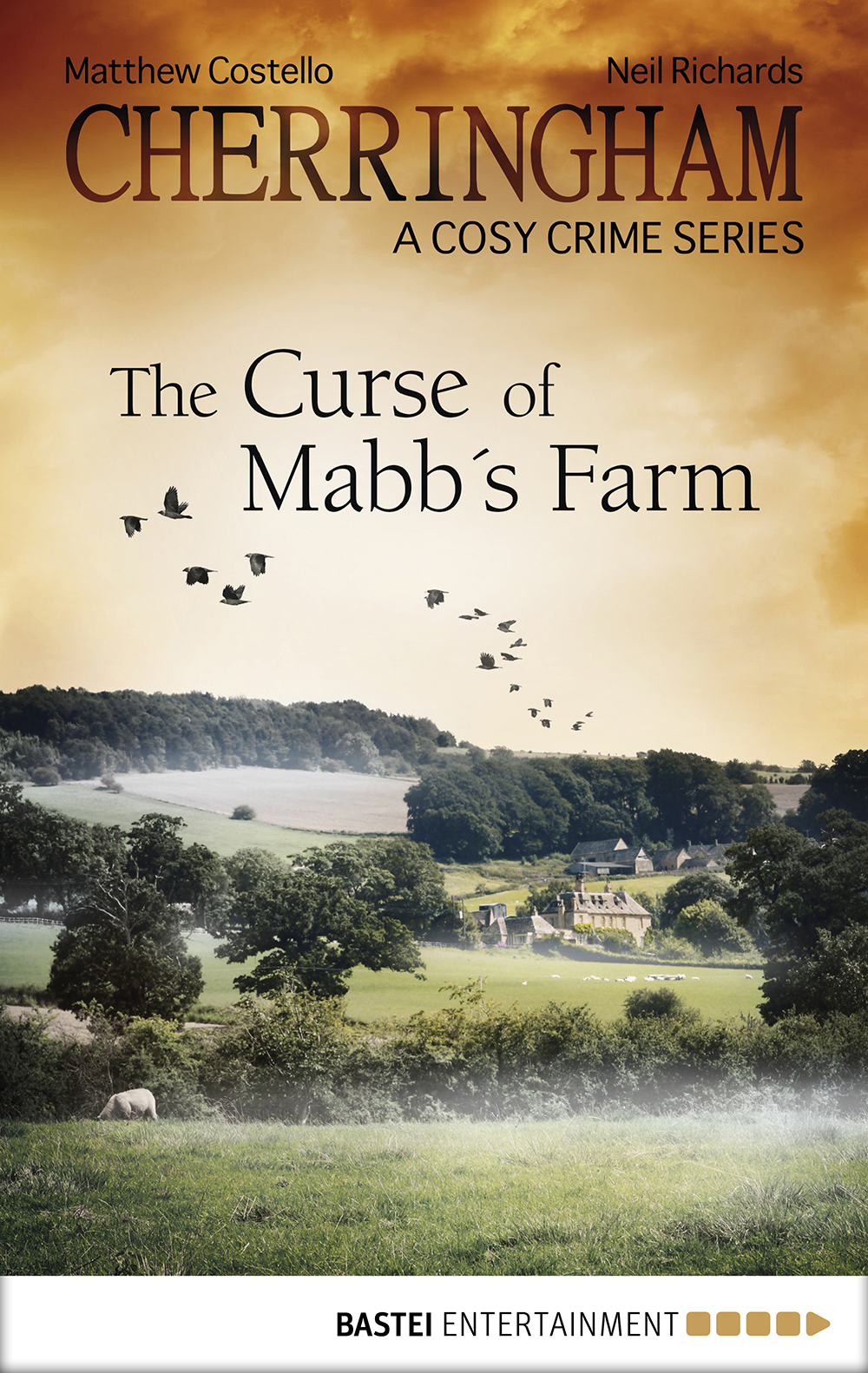 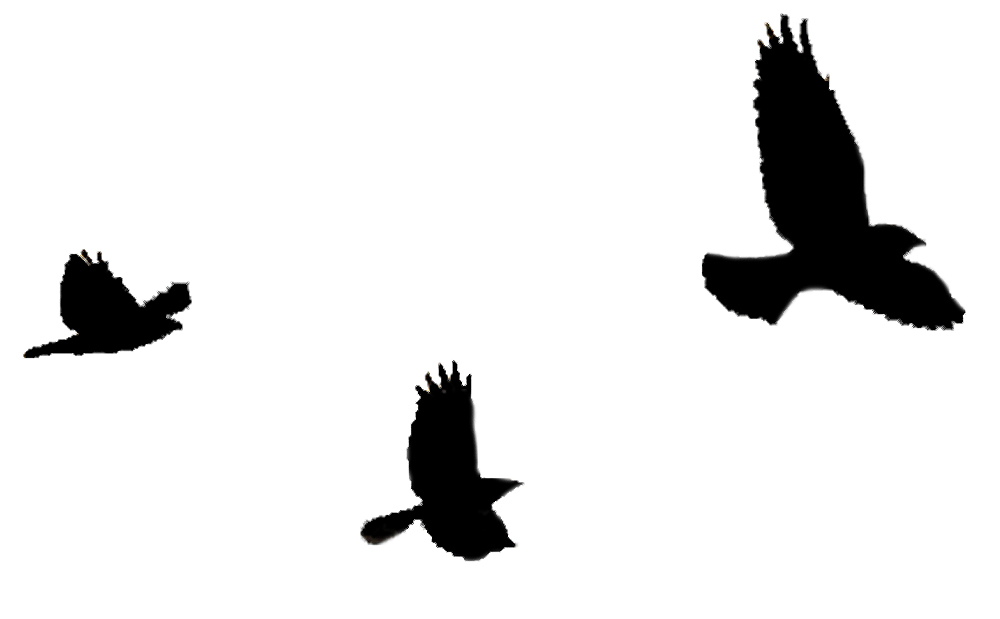 The Curse of Mabb’s Farm

Charlie Fox looked across the valley at the sun, which had now slipped behind the hills.

I should be back at the farm,
he thought.
Sipping a nice cold one, Caitlin getting dinner ready.

But here he was trying to get his damn cows to head home down the hill for milking, instead of stopping every few feet, chomping on grass, then eye-balling Charlie while they chewed the cud.

As if they were saying …
we’ll move when we’re ready!

Like everything else on the farm, this herding cows business… all went to crap when Charlie touched it.

They eat the damn grass, the machine milks them.

And of course, he was now down yet another animal. Had thirty at the beginning of the year, now only twenty-six after this damned TB nonsense.

‘Keep an eye on the others,’ the vet had said, handing Charlie a whopping bill.

The sun had set now, and the light had faded from the murky autumn sky.

He had a wooden switch that was supposed to herd them but it seemed he must be doing something wrong because all it ever did was make the cows give him the evil eye.

They weren’t bulls. No horns or whatnot. Still, maybe not a good idea to anger an animal that big.

He rubbed his arms at the dropping temperature and, turning to face the farmhouse, thought again about the dinner Caitlin would have ready for him when suddenly, he saw fire.

He froze for a minute, as if what he was looking at was from one of those horror films he loved to watch.

But then —
oh shit —
he bolted, racing down the slippery, muddy slope of the hill, running full pelt to his farm.

Eyes locked on the fire.

It wasn’t the farmhouse. Caitlin and Sammy would be okay, thank God.

But his tractor, sitting just outside the barn — covered in flames!

Still not paid for, and now the thing was on fire, its shape lost in the blaze, black smoke swirling.

As he ran, he saw Caitlin race out of the house holding Sammy, his sweet baby boy, looking at the fire.

And, eyes on the flaming tractor, his right foot caught an exposed tree root and then he tumbled forward, failing to stop his fall.

He thumped to the ground hard, a painful landing caught by his right shoulder as he then rolled further down the hill.

Shoulder hurting, he hauled himself up and continued racing, dodging cow pats.

Then, close now, he saw someone running from the right.

What the hell was he doing here?

By the time Charlie had reached the tractor, the fire had begun to ebb; the yellow paint now blistered and blackening.

Tom held the fire extinguisher they kept in the barn pointed at the tractor.

But nothing was coming out.

Why is Tom even here?

The farm-hand turned to Charlie, yelling back. “It’s stuck, Charlie. These things are supposed to be inspected. You’re supposed to make sure they—”

And with Tom berating him — something he did far too easily, Charlie thought — the extinguisher suddenly went on with a loud
whoosh!

Above that sound, Charlie heard Sammy crying. His baby boy, scared by the shouts, the fire.

He should be inside. Caitlin should take him inside.

Instead Caitlin came closer, her voice just audible above the noise of the crackling fire and the extinguisher foam shooting out, covering the tractor like snow.

The baby was still crying.

“Go inside, Caitlin. I’ll deal with this.”

But the fire — save on one of the big rear tyres which was now giving off a horrible stink — had also stopped.

The smell — from the extinguisher stuff, from the melted paint, the burning tyre — made Charlie’s stomach turn.

But it was over.

“It’s the Curse, Charlie. This farm is cursed!”

He turned and looked at his wife, wanting to disagree, to tell her no such thing.

Especially since she had their blue-eyed boy close.

He turned to Tom, still standing there, empty extinguisher in his hands.

Charlie had other ideas about how this fire started, and who did it.

“You …
bastard
!” Charlie said, gesturing wildly to the ruined tractor.

“What? What the hell you talking about, Charlie?”

“You did this. You set my tractor on fire, you—”

“Charlie—” Caitlin moved to stand beside him. Sammy waved a hand towards his father’s face as if the little fellow could sense something was wrong.

Tom shook his head. “Charlie, I just put
out
the fire. Went to the barn, got the extinguisher—”

“And what were you doing here anyway?”

Tom had left hours ago, angry, kicking at the dirt when Charlie told him that he’d have to cut back his hours.

Just don’t have the money, Tom.

Could he have been angry enough to set the tractor on fire? Charlie was sure he could.

“You left and came back? What, had a few pints and thought you’d show me, hmm?”

“I came back,” Tom replied slowly, looking at the three of them standing in front of him, “Because I left some tools here that I needed for the weekend. I saw the fire and ran as fast as I could to put it out …”

“Sure.
Right
. Maybe that’s what you’d like me to believe, you—”

He held his tongue just in time, unwilling to swear in front of Sammy.

“You’re saying I
started
the fire then put it out? That makes no sense.”

Charlie thought he had him now. He had read something about things like this.

“It’s that … that Baron something syndrome. Makes you look like a good guy now, don’t it? Tom, the bloody hero!”

“You’re losing it,” Tom said. Then to Caitlin. “I feel bad for you, Caitlin, having to put up with likes of him.”

Charlie took a step, his hand bunching into a fist. But again Caitlin grabbed his arm, stopping him. “Charlie,
please
.”

“You’re fired. Take whatever’s yours, and get the bloody hell off Mabb’s Farm.”

“Too right, I will,” Tom said. “Pretty poor excuse for a farm anyway. You’d need good luck to get anything out of this dump and the only kind of luck you have, Charlie, is the other kind!”