Read Child of the May Online

Child of the May 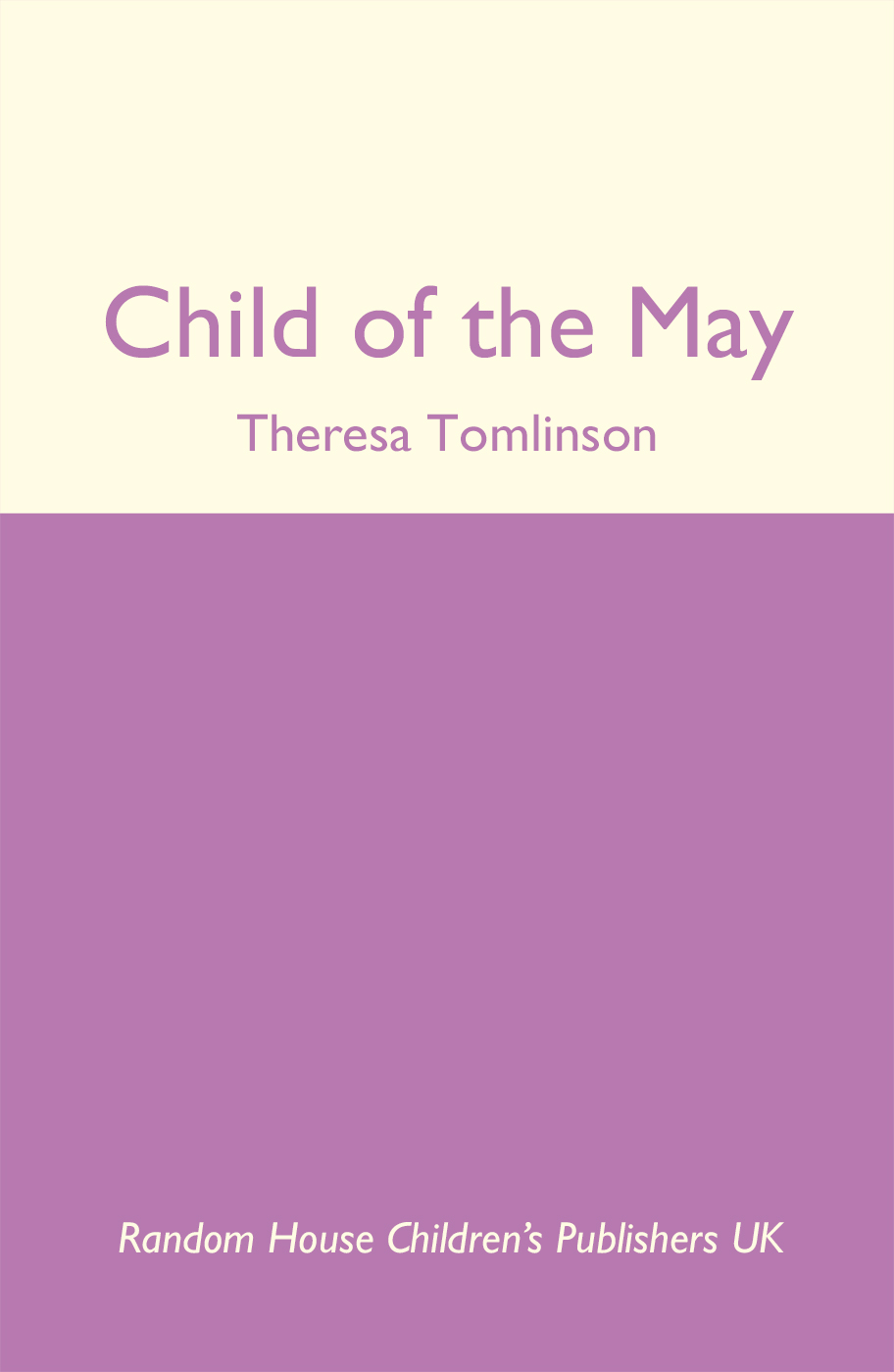 2 A Place of Ancient Magic

5 The Potter of Mansfield

7 To Dine with the Sheriff’s Wife

8 A Bundle of Rags

10 The Bravest Woman in the Land

11 None Shall Be Turned Away

15 The Knights of Saint Lazarus

17 Stealth Instead of Strength

18 Water Has Never Tasted so Sweet

20 The Best Right of All

21 The Fires of Samhain

No one is ever going to crush fiery Magda’s independent streak. She yearns for the thrill of adventure and when her chance comes to fight alongside Robert, the hooded . . . she’s going to take it. Magda is also a child of the May, conceived after a night of springtime revelry, when the magical Green Man emerges from the forest, and she is doubly precious for that. This stirring sequel to
The Forestwife
continues Theresa Thomlinson’s compelling account of life amongst the outlaws in Robin Hood’s Sherwood Forest. 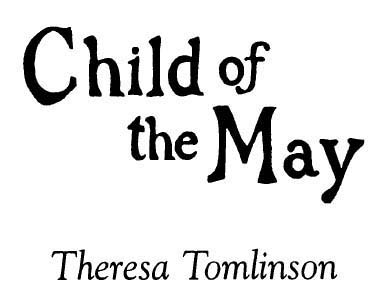 As with my previous book
The Forestwife
,
Child of the May
is a strange mixture of ideas from the earliest Robin Hood ballads, life at the time of King John and my own special interest in women’s history.

The story of Robin Hood going to Nottingham, disguised as a potter and cheekily selling pots to the Sheriff’s wife, is one of the earlier legends known as ‘The Potter of Mansfield’.

Matilda de Braose and her husband are real historical figures. William de Braose was one of King John’s closest friends; however he refused to send his sons to John as hostages for a debt. Matilda de Braose is reported to have said: “I will not deliver my sons to your Lord, King John, for he foully murdered his nephew Arthur, whom he should have cared for honourably.”

The family were forced to flee to Ireland where they were given refuge by friends and family. King John pursued them with an army of feudal knights and mercenaries, punishing those who had sheltered them. Matilda and her eldest son fled by ship to Scotland, but were captured by the now submissive Scottish king and handed over to John, who imprisoned them in Windsor Castle. According to most of the monastic chroniclers, they were starved to death, though where or when is uncertain. William de Braose, after vainly trying to raise a ransom for his wife, fled to France where he died in exile.

Eight days before his own death, King John permitted Margaret de Lacy, daughter of William and Matilda de Braose, to ‘clear forest land to found a religious house, for the salvation of the souls of her father, mother and brother’. (Most of my information on the de Braose family comes from
THE LIFE AND TIMES OF KING JOHN
, by Maurice Ashley, published by Weidenfield and Nicholson.)