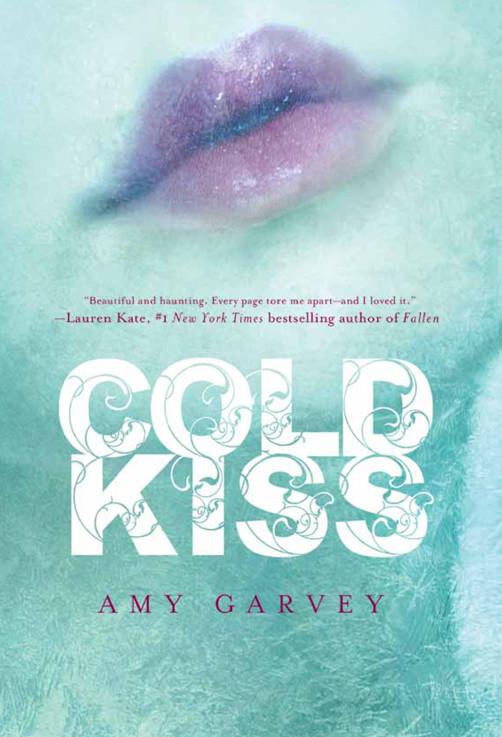 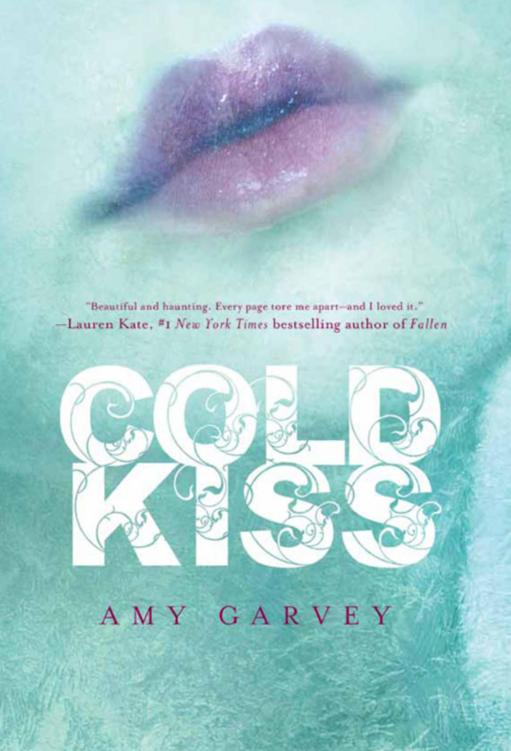 FOR STEPHEN, AS ALWAYS.
KEEP THE TEA AND CUPCAKES COMING, BABE.

I WASN’T THINKING ABOUT FALLING IN LOVE the day I met Danny Greer. I wasn’t thinking about anything beyond the paper on the Industrial Revolution I hadn’t yet started, and the cool pewter sky above me. I was lying on the top row of the bleachers facing the practice field, watching the clouds skid past, and absently wondering if I could lift myself off the cold metal. Just a few inches. Nothing anyone would notice.
There wasn’t much chance of that anyway. A few people were hanging out on the lower rows, seniors mostly, passing around a Red Bull and wandering off to smoke in one of their cars. Out on the field Ms. Singer’s fifth-period PE class was choosing up sides for soccer. No one was paying any attention to me, which suited me just fine.
Jess and Darcia had drawn sixth-period lunch, and I had lunch alone. I didn’t mind being out here on the bleachers by myself, which was where I’d be every lunch period until it got too cold. By November I’d probably hole up in the library, hiding a yogurt from Mrs. Gaffney at the table way in the back, behind Technology and Applied Sciences. Until then I was happy to read the clouds and make the leaves dance in scuffling, twisting funnels along the curb.
Or lift myself off the bleachers, even though it hadn’t worked so far.
I closed my eyes, concentrating, the ridges of the metal bench digging into my spine through my jacket. The wind had picked up, spreading the familiar scent of earth and dead leaves, but something else, too. Something heavier, thick, almost electric, like a storm in the distance.
I opened my eyes to find someone staring down at me, and almost toppled over.
“I thought you were asleep,” the boy said, and straightened up.
“And you thought staring was a good idea?”
“You could have been dead,” he offered with a shrug. “You were doing a good imitation of a statue. Or, you know, a dead thing.”
I blinked. With the weak autumn light behind him, I couldn’t see much more than a rough outline of an angular face, and shaggy hair that fell into eyes deep in shadow.
I could just make out his mouth, though. It was wide, full, and right then it was twisted into a smile.
“Thank you,” I said without thinking, and watched him bite his bottom lip. The electric thrill vibrating in the air was in my blood now, tingling, and for a moment I felt my spine hover over the metal. A breeze whistled between my back and the bench in the afterthought of space there.
“You’re kind of weird,” the boy said, but he was still smiling when he pushed my legs aside and sat down next to me.
That was Danny.
It wasn’t love right away, because nothing ever is, no matter what the songs say, but it was the start of it. A beginning in one way, and the end in another. I think that might always be true of love.
We were completely different. Danny was tall, sweet, graceful despite legs that went on forever. I was little, moody, uncoordinated. We didn’t like the same music or the same movies. He put onions and mushrooms on his pizza and never wore socks and could sleep through a pipe bomb. I survived on bananas and yogurt and always wore hats and got carsick unless I chewed gum with my headphones on.
It didn’t matter. I loved him. I loved him so much that I couldn’t see anything else for a while. Danny filled the cracks inside me, blotted out the cold, empty places in the world. It didn’t take long before Danny was the only thing that mattered.
Love like that is what they make movies about. It’s the thing you’re supposed to want, the answer to every question, the song that you’re supposed to sing.
But love like that can be too big, too. It can be something you shouldn’t be trusted to hold when you’re the kind of person who drops the eggs and breaks the remote control.
Love doesn’t break easily, I found. But people do.

2 Months 'Til Mrs. (2 'Til Series) by Heather Muzik
Some Kind of Wonderful: A Holiday Novella (The Cupcake Lovers) by Ciotta, Beth
Among the Powers by Lawrence Watt-Evans
0373659458 (R) by Karen Templeton
Bones of the Barbary Coast by Daniel Hecht
Bactine by Paul Kater
The Dragon and the Needle by Hugh Franks
Must Love Vampires by Heidi Betts
The Incident on the Bridge by Laura McNeal
Before Ryan Was Mine (The Remembrance Trilogy - Prequel) by Kahlen Aymes
Our partner