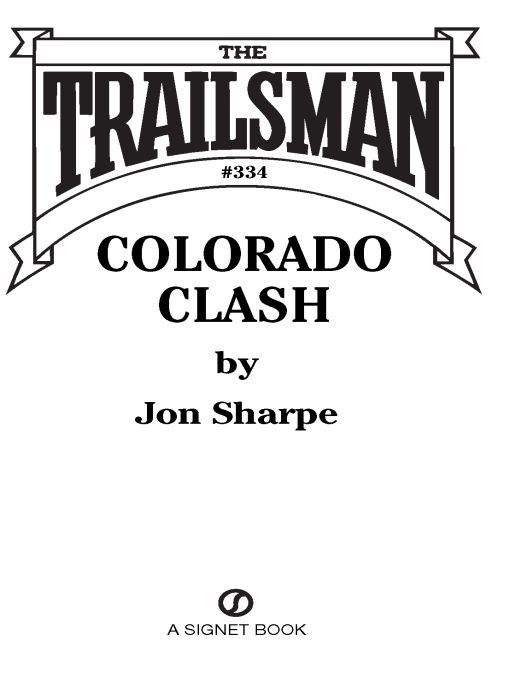 Table of Contents
Title Page
Copyright Page
Chapter 1
Chapter 2
Chapter 3
Chapter 4
Chapter 5
Chapter 6
Chapter 7
Chapter 8
Chapter 9
Chapter 10
Chapter 11
Chapter 12
Chapter 13
Chapter 14
Chapter 15
Chapter 16
Chapter 17
Chapter 18
Chapter 19
Teaser chapter
HANDS OFF
Kenny was faster than Fargo expected. The man’s right hand dropped to his holster, the .45 started gleaming in the light of the Rochester lamps and—
And in a single swift move, Fargo spun back toward the bar, grabbed the whiskey bottle by the neck and hurled it at the other man’s gun hand. The bottle smashed so hard against Kenny’s hand that his shot went wild as he squeezed it off. He stood there looking confused and angry, as if some diabolical magician’s trick had just been played on him.
Then he made a move so dumb Fargo gave up coddling him. Drunk as he was, Kenny dove in the direction of the .45 that had been knocked from his hand and then skidded a few feet away.
Fargo had put two bullets in Kenny’s gun hand before the man was even close enough to his weapon to retrieve it. 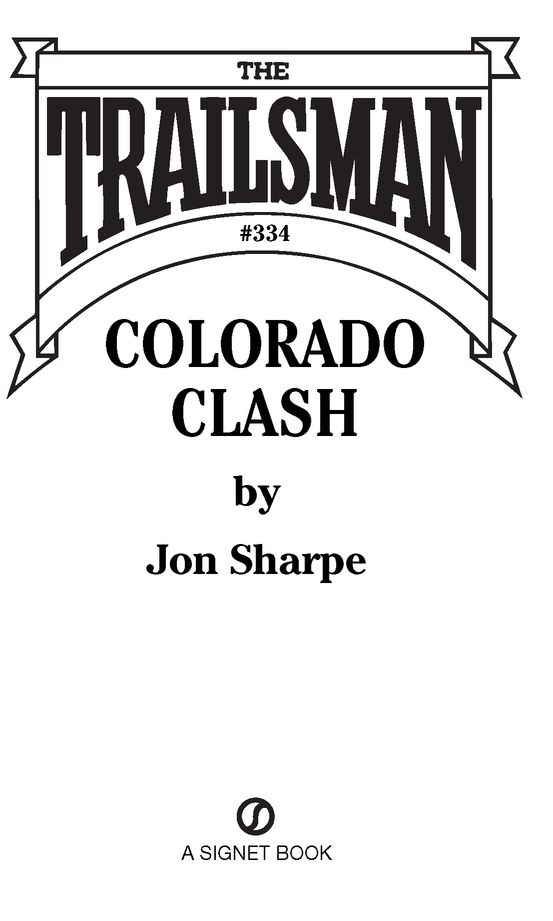 REGISTERED TRADEMARK—MARCA REGISTRADA
Without limiting the rights under copyright reserved above, no part of this publication may be reproduced, stored in or introduced into a retrieval system, or transmitted, in any form, or by any means (electronic, mechanical, photocopying, recording, or otherwise), without the prior written permission of both the copyright owner and the above publisher of this book.
PUBLISHER’S NOTE
This is a work of fiction. Names, characters, places, and incidents either are the product of the author’s imagination or are used fictitiously, and any resemblance to actual persons, living or dead, business establishments, events, or locales is entirely coincidental.
The publisher does not have any control over and does not assume any responsibility for author or third-party Web sites or their content.
The scanning, uploading, and distribution of this book via the Internet or via any other means without the permission of the publisher is illegal and punishable by law. Please purchase only authorized electronic editions, and do not participate in or encourage electronic piracy of copyrighted materials. Your support of the author’s rights is appreciated.

Tita by Marie Houzelle
Out of India by Ruth Prawer Jhabvala
Mr. Docker Is Off His Rocker! by Dan Gutman
The Pakistani Bride by Bapsi Sidhwa
Death on Beacon Hill by P.B. Ryan
Major Misconduct (Aces Hockey #1) by Kelly Jamieson
And Then Came Paulette by Barbara Constantine, Justin Phipps
Primal Fear by Boucher, Brad
In the Teeth of the Wind by Charlotte Boyett-Compo
The Armada Legacy by Scott Mariani
Our partner