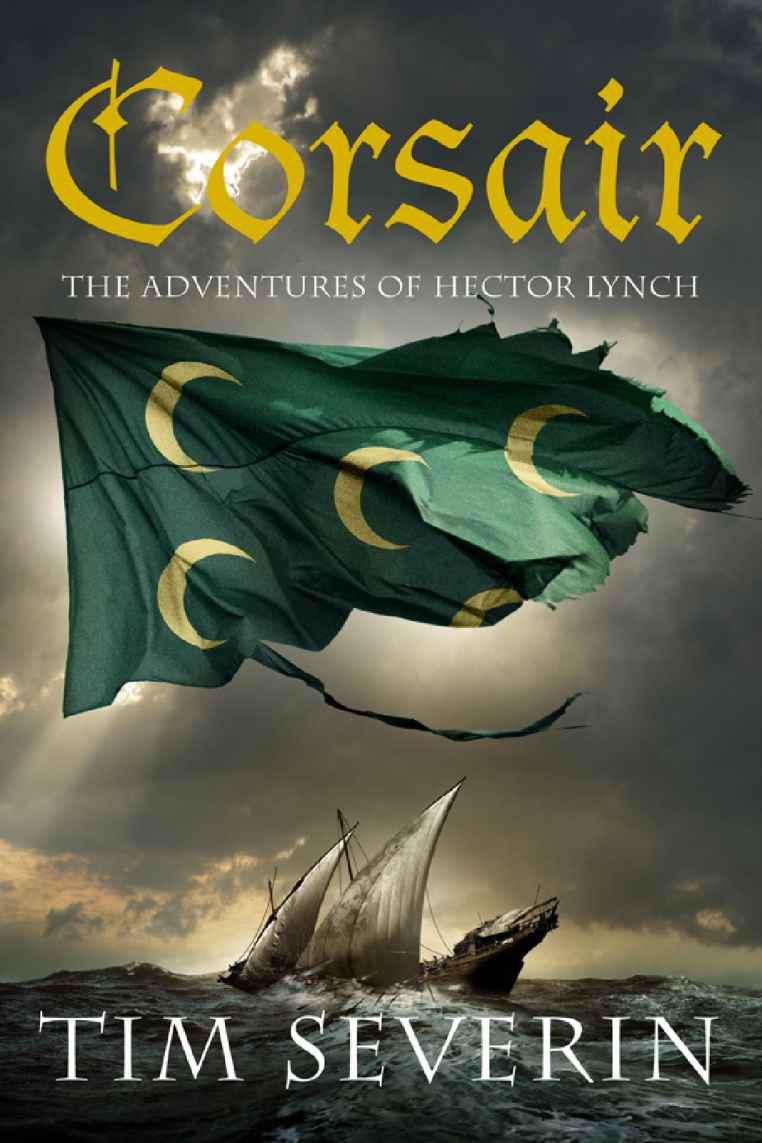 T
IM
S
EVERIN,
explorer, film-maker and lecturer, has made many expeditions, from his crossing of the Atlantic in a medieval leather boat in
The Brendan Voyage
to, most recently,
In Search of Moby Dick
and
Seeking Robinson Crusoe.
In writing
Corsair
he has drawn upon his unique experience as captain of a twenty-oared galley following the 1,500-mile route of Jason and the Argonauts. He has won the Thomas Cook Travel Book Award, the Book of the Sea Award, a Christopher Prize and the literary medal of the Académie de la Marine. He made his historical fiction debut with the hugely successful Viking series.
Corsair
is his first Hector Lynch novel.

In Search of Genghis Khan

In Search of Moby Dick 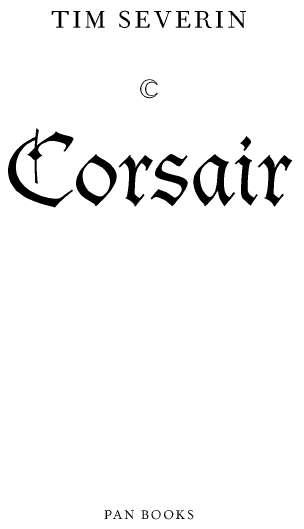 The right of Tim Severin to be identified as the author of this work has been asserted by him in accordance with the Copyright, Designs and Patents Act 1988. 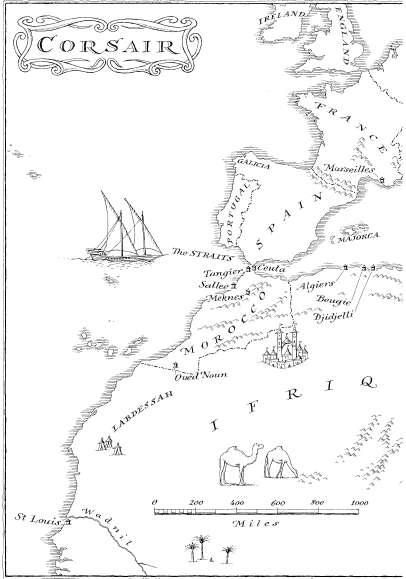 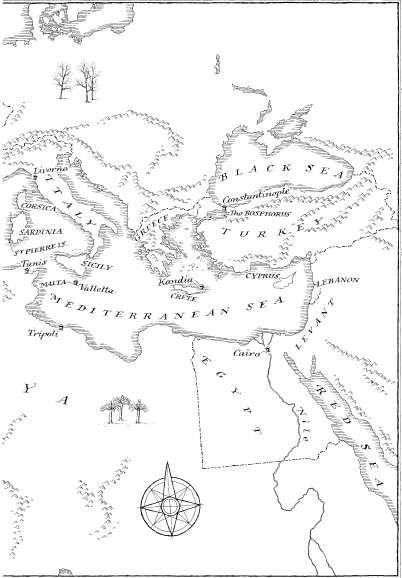 T
HEY ARRIVED
an hour before daybreak, forty men in two boats, cotton rags tied around the shafts to muffle the creak of the oars, and the rowers dipping their blades neatly into the sleek blackness of the sea. The boats were of local design, stolen from a fishing port a week earlier, and if a coast watcher had spotted their approach, the sentinel might have mistaken them for fishermen coming home early from the night’s work. Certainly the raiders were confident that their mother ships had been invisible from the cliff tops for they had waited patiently over the horizon, hovering with sails lowered until they had the conditions they wanted: a calm sea and a thin veil of cloud to diffuse the starlight. There was no moon.

The oarsmen eased stroke as the two boats glided into the small cove. They heard the muted surge and backwash of small waves lapping the shingle, then quiet splashes as the bow men jumped out and held the boats steady while the raiders stepped knee-deep into the shallows. The water was warm for this time of year, yet it was far colder than the seas to which they were accustomed. Many of the raiders were barefoot, and as they began their march inland, the callused soles of their feet felt the change from smooth beach pebbles to tussocky grass, then the soft squelch of a boggy stream bed. A smell of rotting vegetable matter came up on the humid summer air. Ahead of them, a nesting marsh bird burst out of the reeds and flew away with a sudden clatter of wings.

Ten minutes of easy climbing along the stream bed brought them to the watershed. From a patch of level ground, they looked down the far slope at their goal. The village was less than half a mile away, a low cluster of dark roofs etched against the broad glimmer of the great bay which thrust far into the contorted and rocky coastline, providing a vast but empty anchorage. There was not a light to be seen, and still there were no warning shouts.