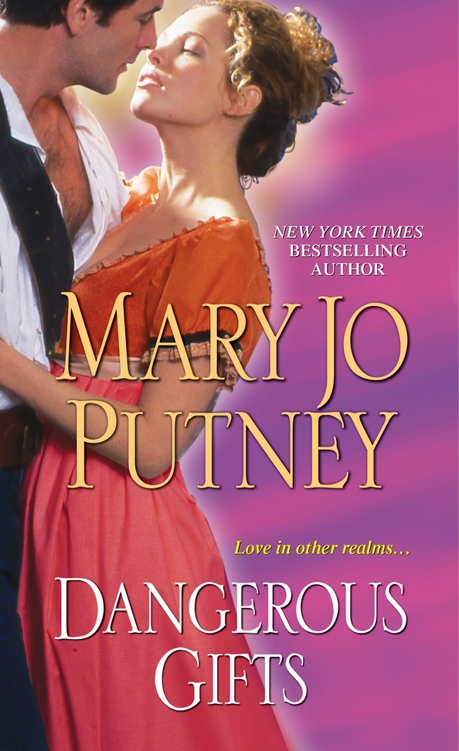 Because You Love Me by Mari Carr
Brave Girl Eating by Harriet Brown
Rise of the Fallen 1 - My Soul to Keep by Sean Hayden
The Juliet by Laura Ellen Scott
Transparent Things by Vladimir Nabokov
Cinnamon Twigs by Darren Freebury-Jones
Feels Like Family by Sherryl Woods
Nature of the Game by James Grady
Worth The Battle (Heaven Hill Series) by Briscoe, Laramie
Too Sweet to Die by Ron Goulart, Ebook Architects, Llc
Our partner