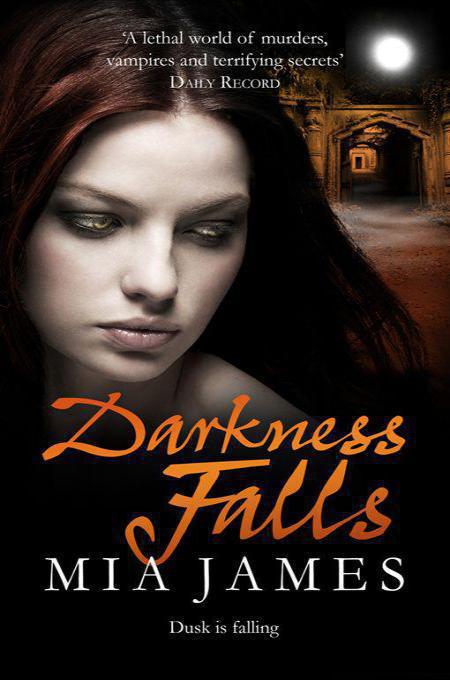 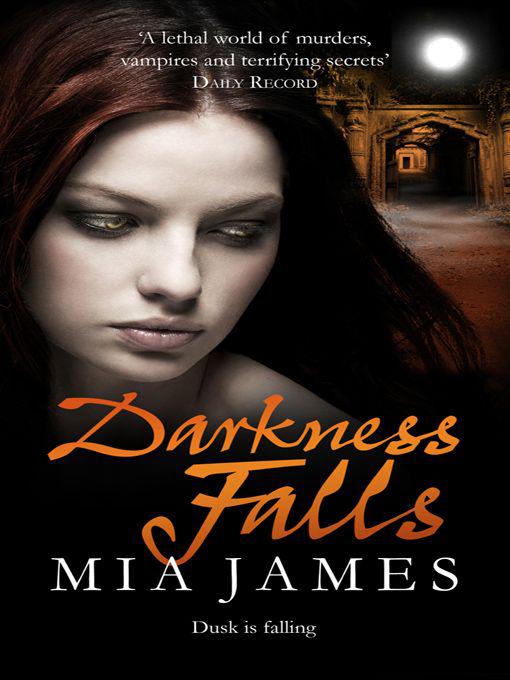 For Margaret and Ray

He stalked her. Keeping to the shadows, slipping from doorway to doorway, he followed the girl, never losing sight of her, never losing her scent. He increased his pace, falling in behind her. She swayed as she walked, stumbling here and there, but he matched her step for step, his feet sliding across the cobbles, carefully skirting the puddles. He didn’t want to leave footprints, didn’t want to leave any trace. The fog helped: thick, swirling. The fog was his cloak, his accomplice, it wrapped around him and kept him hidden. Hidden was good. Hidden was safe.

He sniffed the air and turned his head. An open window, some sort of roasting meat. He was hungry, God he was hungry.
Not long, not long now
, he thought. Soon he would touch her skin, soon he would feel his hands on her throat.

There was a sudden swell of noise as a tavern door opened and two men stumbled out, reeling into the road. He quickly slipped out of sight, unseen in a swirl of fog beyond the cone of gaslight, just a shadow, nothing more.

Come on
, he thought, watching as the girl flirted with the men,
leave those fools alone
. He hated waiting, hated this gnawing need. The need to eat, to feed. For a moment, he closed his eyes and tried to recall a time when he wasn’t shackled to this craving, this huge open furnace that roared for fuel. He had been happy then – or had he? There had been something back there, something he wanted to forget. He glanced over his shoulder.

He knew he was being hunted too, by creatures who enjoyed the sport. And they wanted him dead – of course they did. He
was a failure, an experiment, a plaything to be discarded. But he hadn’t gone away, he couldn’t. He had to feed. They had made him this way – and one day they would pay for it. But not now. He had one purpose this night and that was to hunt. And to do that, he needed to stay hidden.

He pulled further back into the shadows as a carriage clattered past. Not that he would raise an eyebrow on these streets. Just another down-at-heel gentleman taking a stroll, perhaps looking for some company. He was careful; that was how he survived.

With a curse towards the laughing men, the woman moved off again. Down Flower Street, weaving in and out of the gaslight. He was getting closer, closer. He could see her clearly now. When he sniffed the air he could almost taste her, a half-smile spreading across his mouth. He had her now. He knew every twist and turn of this cramped, crumpled quarter of the city, where the buildings lolled over towards the road, teetering like drunks at the bar. Closer, his boot-heels whispering over the cobbles, reaching out a gloved hand …

She was younger than he had thought. Pretty, under that worn face. God, she looked like … her. Suddenly he was flooded with doubts. What he was doing was wrong, wasn’t it? Or was it? He wasn’t sure any more. It had become an addiction, a necessity he had stopped questioning long ago. The woman must have seen his hesitation and assumed he was feeling guilty, thoughts of a wife or a sweetheart perhaps.

‘Don’t worry, darlin’, there’s no harm in having a little fun is there? Say a few Hail Marys come Sunday and you’ll be all square with the boss,’ she said, reaching up to finger his lapel. He pulled back from her, jerking away at her touch.

‘Oi, no need to play so hard to get, dearie,’ said the woman. ‘If you’ve a shilling, I should think we can be friends.’

A shilling? A girl in this part of town would be lucky to get tuppence. She was trying to trick him, manipulate him, just like everyone else around him. He could feel the anger rising
in him again. That blind, tearing rage he couldn’t control, the one that made him do … terrible things. The girl saw his face harden and shrugged.

‘Awright, awright,’ she said, putting her hands on her hips, ‘You can’t blame a girl for trying can yer? Don’t s’pose you’ve anywhere to go ’ave yer?’

He took a deep breath, trying to compose himself – not yet, not here. He shook his head.

‘No, a nice gentleman like you ain’t gonna have lodgings around here, are you?’ She cackled with laughter at the thought. ‘Don’t worry, I know a place, nice and cosy.’

She beckoned to him with one grubby finger and he followed, turning into a narrow cobbled lane, then another and through a doorway into a paved backyard full of crates and junk. This was perfect. They were hidden here and the darkness could flow out of him. No one would see anything. Not until he wanted them to, anyway. Then everyone would see what he had done.
Everyone
. He reached for her, pulling her into the shadows.

‘Ere, you’re keen incha?’ laughed the woman, leaning against the wall in what she imagined was a seductive manner. ‘Come on then.’

‘I tried to fight it,’ he whispered, pinning her against the wall. ‘But it was too strong.’

‘That’s right lover,’ she said, doubt creeping into her voice. ‘No sense denying yourself, is there?’

She flinched a little as his hands found her throat.

‘Ooh, that’s how you like it, eh?’ She smiled. ‘You’re a naughty one incha? What should I call you?’

He stopped for a moment. Who
was
he, after all? Did he even have a name? It had been so long since she had called to him, so long since he had felt whole. Now he was simply a part of the dark, at one with the shadows and the fog, his body melting into these streets.

‘My name?’ he whispered, tilting her neck backwards, exposing her flesh to him. He felt powerful, invincible. The urge was so seductive, so consuming. He bent his head, taking in
her smell, her warmth. He brushed his lips against her skin in one final kiss.

It was growing dark as April walked towards the cemetery. It had been one of those bright, crisp winter days and as the sun dipped behind the trees, long shadows fell across Swain’s Lane. She pulled her coat tighter around her as she walked towards the gate. It wasn’t just the cold; she hated this part, walking past the cemetery office, seeing their thin smiles and the pity in their eyes. Highgate Cemetery was home to 150,000 souls, but most of them were long forgotten, their headstones overgrown and the names choked by moss and weeds. No one came to visit them save the occasional tour party drawn to the Gothic splendour of the tombs.

But April Dunne was different. Her father was William Dunne, the renowned journalist and author of supernatural books, who had become one of the very few people to have been buried in Highgate’s West Cemetery in recent years, interred in the family vault perched halfway up the steep hill. And that made April a celebrity here; the one mourner in Highgate visiting a family grave. Of course, April had celebrity of her own. She was the poor girl who had stumbled into a murder right here in the cemetery, only to have to face another tragedy a few weeks later when she saw her father die in front of her, his throat torn out, his blood soaking into the hall carpet. That was enough, enough for any sixteen-year-old to have to bear. But April had almost died too. Just across the road in the East Cemetery, a maniac had tried to rip her arm off, strangled her and left her to die on a broken tombstone. April Dunne was the girl death couldn’t seem to leave alone.

Far from the Madding Crowd by Pan Zador
All These Condemned by John D. MacDonald
The Laws of Evening: Stories by Mary Yukari Waters
The Crystal World by J. G. Ballard
Who Is My Shelter? by Neta Jackson
Little Pea by Amy Krouse Rosenthal
The Girl in Green by Derek B. Miller
Elemental Air (Paranormal Public Series) by Edwards, Maddy
Out of Bounds (Reedsville Roosters #5) by Holley Trent
The Red Book by Kogan, Deborah Copaken
Our partner