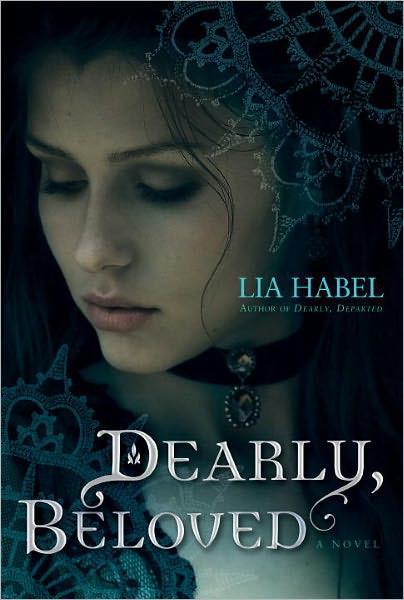 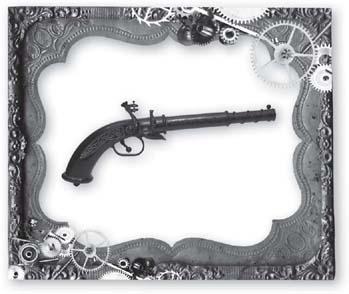 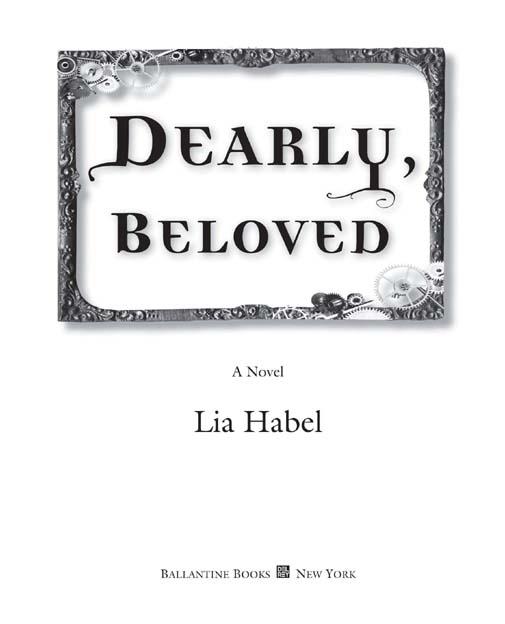 Dearly, Beloved
is a work of fiction.
Names, characters, places, and incidents are the products of the author’s imagination or are used fictitiously. Any resemblance to actual events, locales, or persons, living or dead, is entirely coincidental.

Published in the United States by Del Rey Books, an imprint of The Random House Publishing Group, a division of Random House, Inc., New York.

DEL REY is a registered trademark
and the Del Rey colophon is a
trademark of Random House, Inc.

Grateful acknowledgment is made to Paul Roland for permission to reprint an excerpt from “The Ratcatcher’s Daughter” by Paul Roland from the album
Masque
, copyright © 1990 Lithon Music. Reprinted by permission of Paul Roland.

We are going to die, and that makes us the lucky ones. […] We privileged few, who won the lottery of birth against all odds, how dare we whine at our inevitable return to that prior state from which the vast majority have never stirred?

The modest virgin, the prudent wife, and the careful matron are much more serviceable in life than petticoated philosophers, blustering heroines, or virago queens. She who makes her husband and her children happy […] is a much greater character than ladies described in romances, whose whole occupation is to murder mankind with shafts from their quiver, or their eyes.

—OLIVER GOLDSMITH,
The Vicar of Wakefield 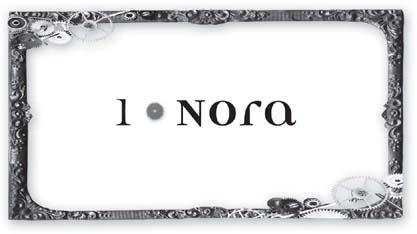 When I got to the top of the hill, the zombie caught me. I dropped my parasol and leather-bound digital diary in shock. He pulled me to his body from behind, imprisoned my tiny hands in his so I couldn’t fight back, and parted his cold lips at the nape of my neck.

I squealed with delight, even as I drummed my boot heel on his shin. “Bram, let go!”

“Never,” he growled against my skin following the kiss, his voice causing me to flush. Before I could protest further he actually picked me up, starting to spin. Laughing despite the ridiculousness of it, I kept my eyes open, watching the scenery fly by—especially the hilly area to the east that eventually rose into the city of New London, Nicaragua. The capital of New Victoria. The heart of all the world I’d ever known, now transformed, somehow shattered—half dead and half alive.

Dawn was just beginning to cup the earth in her pale hands. To the west, miles off, the mansions of the rich and titled lay mostly abandoned; only the odd light dared to advertise the presence of people. A few lights shone from the city, the shimmering of holographic building facades and electrified advertisements, but
for the most part New London still slumbered on, dimmer than I ever remembered it being. There was only the red-tinted lantern on the top of my fallen electric gas-lamp parasol to light our way upon the low hump of earth that marked the location of the Elysian Fields, the underground housing complex my family called home. I might’ve chosen one of the colors meant to advertise the romantic availability of young ladies—pink for dating, etc.—but I wasn’t romantically available.

I was spoken for by the zombie, and the leaders of feminine teenage trends had decided red should be the color for that. The color of sympathy for the dead. I normally didn’t care about such things, but in this I was willing to be trendy.

Bram freed me, and I staggered away from him, eventually falling to the ground amidst my skirts. “That’s the only way to make you be still sometimes.”

“So … unfair,” I panted as he limped over to join me. As he did, he glanced at the city himself. The view was spectacular, and the area landscaped to invite enjoyment of it, with circular pathways and benches crafted of the same marble used for the gated entrance located at the base of the hill. Although it was exposed, it was also isolated—and thus the perfect place to sneak away to every morning. “You’re bigger than me.”

“I enjoy the walk up here as much as
being
here, you know. When you run ahead—that’s unfair. Besides …” He sat and fixed me with his cloudy blue eyes. “You think you’d know by now that when you run from me, every instinct I have wants to chase you.”

As I caught my breath to reply, I found myself staring at him. Bram Griswold was two years dead and still so handsome and full of life, his ghost-white features expressive, his body tall and strong. The light atop my parasol didn’t chase the shadows off his face fully, didn’t highlight his brown hair, and I was reminded of the first time I’d seen him, cloaked and lit by streetlamps.

Then, I’d thought him a monster. Now, I loved him so much I didn’t know what to do with myself.

“The zombies came from here,” I reminded him. “We should probably walk yards and yards apart. If anyone
was
watching us, they could get nervous.”

“I should be the one in front, if we’re going that route.” Picking up my digidiary, he handed it to me. “And I’d rather not think about that.”

Chastened, accepting the book, I felt the warm April breeze stirring my black curls, playing with the hem of my long pink dress and the bit of red ribbon Chastity had cheekily tied to the hip holster for my pistol. The fact that my beau was dead didn’t disgust me, didn’t scare me. Not after all I’d seen. Everything was still so fresh, and I wasn’t sure if this was ultimately a sign of madness or compassion.

I truly was my father’s daughter.

Laughing, Bram moved back. “I didn’t die just so I could be your pillow, you know.”

“Then why are you always the perfect temperature?”

We sat on the grass as a New Victorian sometime-schoolgirl of middling social rank and a Punk miner, member of a tribe my people had long ago exiled to the southernmost reaches of our Territories, should never sit—Bram lying on his back, watching the sky slowly banish the stars, me on my stomach with my chin and my backlit digidiary propped up on his lifeless chest. Alone. It was horribly scandalous, naughty behavior—and to us, commonplace. We’d been in the thick of it during the Siege almost four months ago, the attack by hordes of mindless, ravenous, “evil” zombies upon the city. We’d spent months afterward holed up in the jungle on an archaic airship with a heteromortal crew of scientists and soldiers, returning to the city only when it seemed like the vaccine my father had created against the reanimating illness
known as the Lazarus might work. Our courtship had taken place on secret army bases, aboard airships, and finally in Eden. Altogether, it had been a marvelous success. But now we were back in civilization, and we had to be more circumspect. At least according to Papa.

I pushed him out of my mind, even as I tried to do the fabulously stupid, petty, useless thing he wanted me to, using my fingertips to access my school-issued digital copy of
Deportment and You: A Text for Young Ladies of Refinement
.

“Oh, look. Handily enough, this chapter talks about Punk manners, or lack thereof,” I said teasingly as the book loaded. “Want to do the end-of-chapter quiz with me? I’ll try to find the least insulting questions.”

“As if the answers won’t also be insulting?” Bram said, his lips quirking. “I know how your people work. They’re polite to your face, and get you the second your back is turned. No offense.”

“None taken. You speak God’s truth.” I flicked through the pages. “Okay, then. How about courtship etiquette? That’s extremely relevant to our interests.”

“Is this chapter going to club me over the head with yet more ways I can’t touch you or talk to you?”

I paged through and laughed, turning the digidiary around to show him a section about wedding etiquette. “Look. This part is seriously about forty pages long. This is
curriculum
at St. Cyprian’s, a school that costs my father a small fortune every year. That he’s insisting I try to keep up with, even though, you know, Apocalypse.”

Bram tilted his head to the side, as if regarding a puzzle. “Forty pages about weddings? Don’t you usually just go to a judge or a preacher for something like that?”

“Girls are supposed to obsess over them. Aunt Gene wanted me to.”