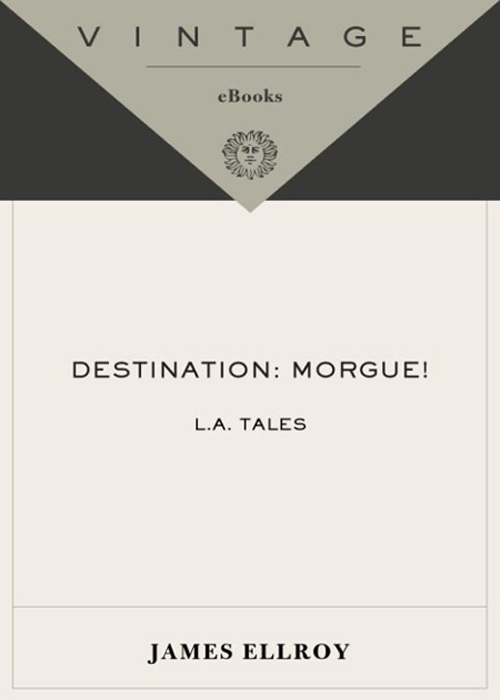 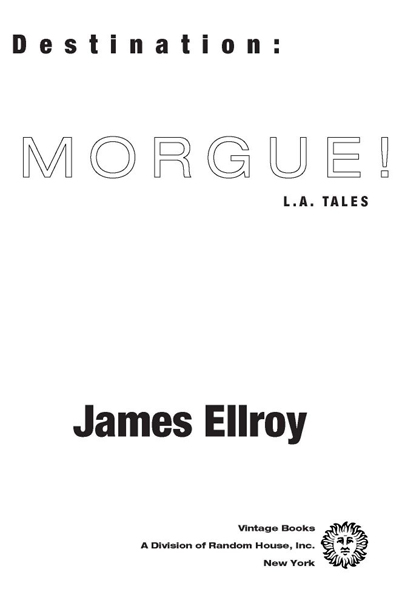 Balls to the Wall

Where I Get My Weird Shit

My Life as a Creep

Little Sleazer and the Mail-Sex Mama

I've Got the Goods

The Trouble I Cause

Balls to the Wall

Blood sport declawed and reregulated. Cockfights for aesthetes and wimps.

Boxing taps testosterone. Boxing bangs to the balls. Boxing mauls and makes you mine meaning.

I got the word:

I love boxing. We go back.

My folks divorced in '55. My dad got me weekends. We holed up. We watched the fights.

We had a bubble-screen TV. We snarfed Cheez Whiz. My dad rooted on race and “heart.”

He liked white fighters best. He liked Mexicans next. He liked Negroes last.

My dad fucked up race and geography. He was a Wasp. He hit L.A. and learned Spanish. He dug inclusiveness. He knew the White Man ruled. He knew the Brown Man craved in.

He wanted him in.
If
he kicked ass to his specifications.

The Olympic. The Hollywood Legion Stadium.

My dad took me. We sat with Mexicans. We watched Mexicans kick triracial ass.

He talked to Mexican men. He slapped their backs. He translated for me.

Headhunter. Go to the body. Cut off the ring.

Wetbacks had heart. They swam the Rio Grande. They sought
trabajo.

They scuffled. They worked hard. They craved White Man status.

They oiled their hair. They overbred. They packed switch-blades.

I met two Mexican kids. Reyes and Danny. They came from T.J.

They saw T.J. fights. They saw the mule show. They loved Art Aragon and Lauro Salas.

We smoked mary jane. I was ten years old.

I got dizzy. I punched the air like a
maricon.

My mother died. I bunked full-time with my dad. We watched fights. We snarfed TV dinners.

He's mulatto. My dad digs him. My dad grants him Mexican status.

He's psycho. He was a child hit man. He killed men at age ten. He killed thirty men in a month.

Mexicans were killers. My dad said so. My dad spoke Spanish. My dad saw the mule show. My dad knew his shit.

Paret's a Cuban Negro. My dad hates him. My dad gets his race right.

I went to fights. I watched TV fights. I read fight magazines.

I still lived in L.A. I bopped around. I dug racial stratification.

It showed. My defeats were ignominious. My victories were pathetic.

I was sixteen. I stood 6â²2â³. I weighed 120. My dad said I ruled the Toilet-Paper-Weight Division.

I challenged my pal Kenny Rudd.

I had height. I had reach. Rudd had heart. Rudd had speed and power.

My dad got sick. He went to the hospital. He bunked with a Mexican guy.

They talked fights. I brought them cheese enchiladas.

I lived by myself. I watched TV fights. I hit the Olympic.

I sat ringside. They bled on me. I ate cut residue.

I sat top-tier. I shared piss cups with Joses and Humbertos. They protested bum verdicts. They tossed piss cups. They doused
puto
officials.

I pulled some dumb stunts. I got in trouble. I detoured and paid.

I did county jail time. I talked fights with wicked Juans and rowdy Ramons. I fought a Mexican drag queen named Peaches.

Peaches squeezed my knee. I popped him. I aped Benny “Kid” Paret. I called him a
maricon.

I dissected my defeat. I put something together.

It's savage emphasis. It's basic boxing retuned to short range.

You move in. You stalk. You cut the ring off. You intimidate with forward momentum.

You crowd your man. You eat right-hand leads. You counter and left-hook to the body.

You instigate exchanges. You trade in close.

You clinch when desperate. You backpedal when stunned or insensate. You fight coy to avert the brink and buy moments.

Mexican fighters chew steaks. They drink the blood and spit out the meat.

Mexican fighters slurp mescal. They gargle and swallow the worm.

Ruben cuts. His left eye leaks at the lid. The cut calls it. It's over. ChuchoâTKO 14.

A geek jumps in the ring. Cops haul him out. Cops kick his ass.

One knockdown. Eight count at the bell.

It's over. It's not momentous. It's not competitive.

It's instantaneous. It's ZarateâZamora II.

He had youth. He had speed. He had a more diversified attack.

He had career momentum. He had an HBO contract. He had the Next Chavez prophecy.

Barrera was the last Next Chavez. He ate some right hands. He got de-prophesied.

He closed in. He cut off. He left-hooked. He went downstairs.

He
had
career momentum. He
had
HBO ties. Junior Jones demomenticized him.

One KO loss. A rematch. One loss by decision.

Barrera's a rich kid. He hails from Mexico City.

Morales was middle-class. He hailed from T.J. His dad was a fighter.

He's a soft touch. He donates Christmas dinners. He won his belt. He banked the check. He stocked T.J. schools with computers.

They were good kids. “Good kids” is fanspeak. Good kids are killers who limit their rage to the ring.

I stayed at the Bellagio. I heard it had “class.” I heard right and wrong.

I settled in. I walked the Strip. I misjudged distances.

He liked Morales. Barrera was stale bread. J. C. Chavez was a punk. He lost to Frankie “the Surgeon” Randall. He trashed his suite at the MGM Grand.

He ain't a real Mexican. You can't be real and come from L.A.

I FOUND a Mexican restaurant. It vibed L.A.

I ate a Mexican dinner. I schmoozed a Mexican waiter. He came from L.A.

He liked Morales. Barrera was shot.

His wife liked Oscar. His daughter
loved
Oscar. He thought Oscar was queer.