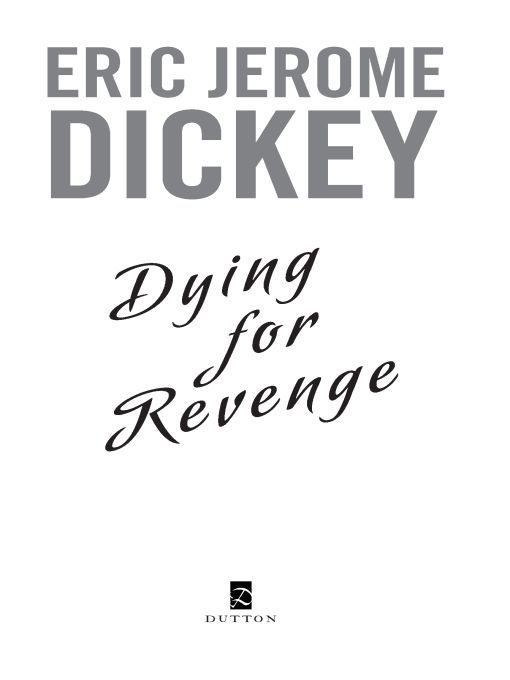 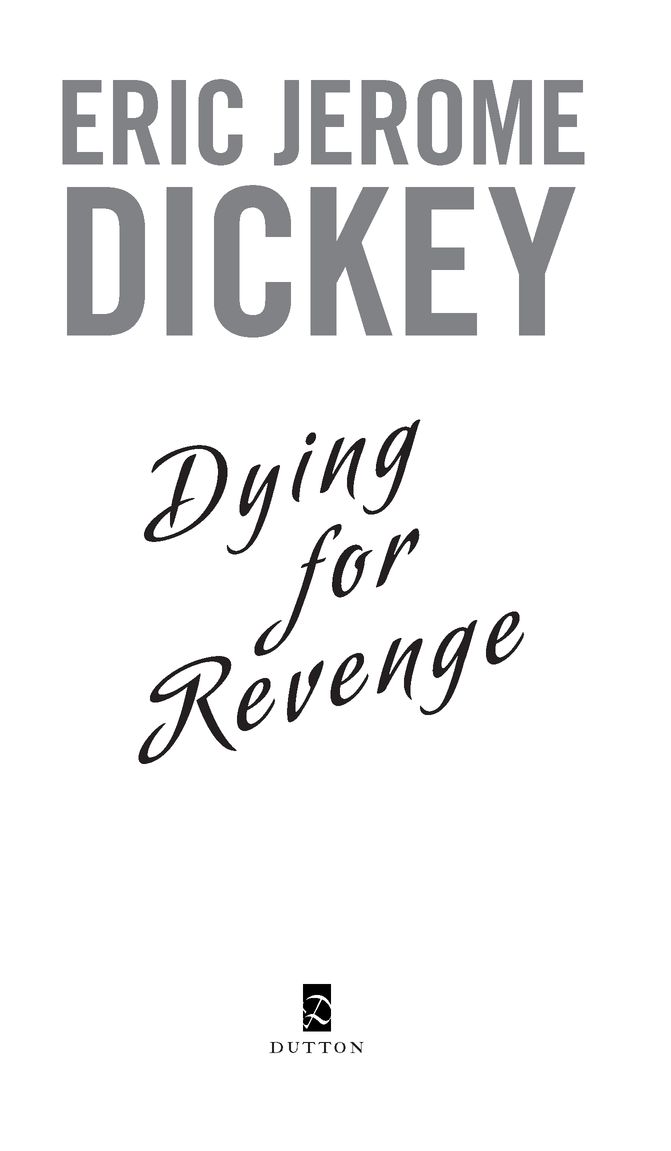 REGISTERED TRADEMARK—MARCA REGISTRADA
LIBRARY OF CONGRESS CATALOGING-IN-PUBLICATION DATA
HAS BEEN APPLIED FOR.
eISBN : 978-1-440-64113-8
PUBLISHER’S NOTE
This book is a work of fiction. Names, characters, places, and incidents either are the product of the author’s imagination or are used fictitiously, and any resemblance to actual persons, living or dead, business establishments, events, or locales is entirely coincidental.
Without limiting the rights under copyright reserved above, no part of this publication may be reproduced, stored in or introduced into a retrieval system, or transmitted, in any form, or by any means (electronic, mechanical, photocopying, recording, or otherwise), without the prior written permission of both the copyright owner and the above publisher of this book.
The scanning, uploading, and distribution of this book via the Internet or via any other means without the permission of the publisher is illegal and punishable by law. Please purchase only authorized electronic editions, and do not participate in or encourage electronic piracy of copyrighted materials. Your support of the author’s rights is appreciated.

The Problem with Promises by Leigh Evans
The Reluctant Reformer by Lynsay Sands
Memory Man by David Baldacci
A Bloom in Winter by T. J. Brown
This Must Be the Place: A Novel by Kate Racculia
Darkness Surrendered (Primal Heat Trilogy #3) (Order of the Blade) by Rowe, Stephanie`
Back From Chaos by Yvonne Hertzberger
Stark's Crusade by John G. Hemry
The Brotherhood of the Snake (Return of the Ancients Book 2) by Carmen Caine, Madison Adler
Unexpected Fate by Harper Sloan
Our partner