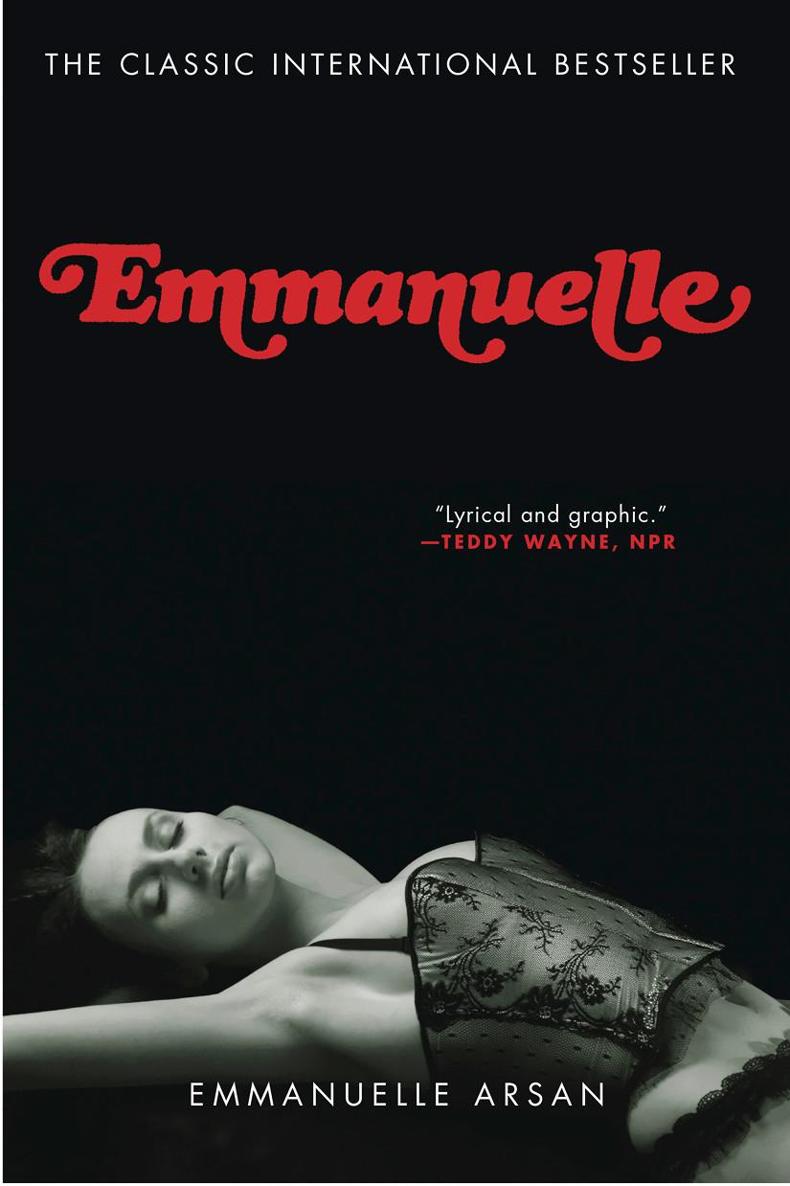 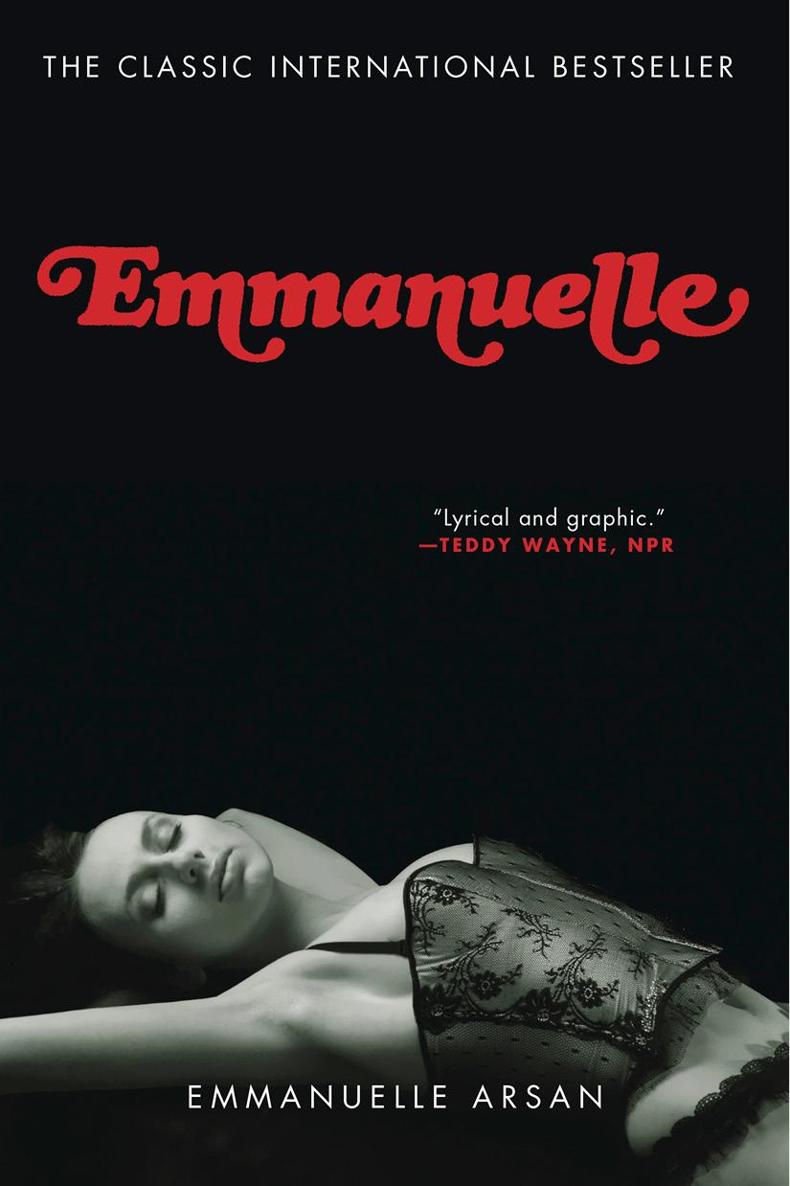 All rights reserved. No part of this book may be reproduced in any form or by any electronic or mechanical means, including information storage and retrieval systems, without permission in writing from the publisher, except by a reviewer, who may quote brief passages in a review. Scanning, uploading, and electronic distribution of this book or the facilitation of such without the permission of the publisher is prohibited. Please purchase only authorized electronic editions, and do not participate in or encourage electronic piracy of copyrighted materials. Your support of the author’s rights is appreciated. Any member of educational institutions wishing to photocopy part or all of the work for classroom use, or anthology, should send inquiries to Grove/Atlantic, Inc., 154 West 14th Street, New York, NY 10011, or
[email protected]
.

an imprint of Grove/Atlantic, Inc

Or if the women you portray
Represent a wish of your fanciful senses . . .

3 Of Breasts, Goddesses, and Roses

4 Cavatina, or the Love of Bee

We are not yet in the world
There is not yet a world
Things are not yet made
The reason for being is not found.

Love has a thousand postures; the simplest and the
least tiring is to lie halfway over on your right side.

—Ovid,
The Art of Love

Emmanuelle boarded the plane in London that was to take her to Bangkok. At first the rich smell of leather, like that preserved in British cars after years of use, the otherworldly lighting, and the thickness and silence of the carpets were all she could grasp of the environment she was entering for the first time.

She did not understand what was being said to her by the smiling man who was guiding her, but she was not upset. Although her heart may have been beating faster, it was only from a sensation of strangeness, not from apprehension. The blue uniforms, the thoughtfulness and authority of the personnel assigned to welcome and initiate her—everything combined to create a feeling of security and euphoria. A new universe was going to be hers for the next twelve hours of her life, a universe with different laws, more constraining, but perhaps more delectable for that very reason. The vigilance of freedom was replaced by the leisure and placidity of subjection.

The steward led her to her seat. It was what would normally have been a window seat, but there was no window. She could see nothing beyond the draped walls. It made no difference to her. She did not care about anything but abandoning herself to the powers of that deep seat, drifting into drowsiness between its woolly arms, against its foam shoulder, on its long, mermaid lap.

An English stewardess stopped in the aisle. Her hands flew up to the rack above Emmanuelle’s head to put away her light, leather traveling case. She spoke French and the impression of semi-torpor that Emmanuelle had been feeling for the past two days (she had arrived in London only the day before) was dispelled.

As the stewardess leaned over her, her blondeness made Emmanuelle’s long hair seem still more nocturnal. They were both dressed nearly alike, but a brassiere showed through the English girl’s blouse, while the slightest movement revealed that Emmanuelle’s breasts were free under hers. She was glad that the stewardess was young and that her eyes were like her own—flecked with gold.

Emmanuelle tried to think of something to ask that would please her. Maybe she should show an interest in the plane. But before she could speak, two children—a boy and a girl—pushed aside the velvet curtain that separated Emmanuelle’s row of seats from the row in front. They looked so much alike that one had to assume they were twins. Emmanuelle noted at a glance the graceless, conventional clothes that stamped them as English schoolchildren, their reddish blond hair, their expression of affected coldness, and the haughtiness with which they spat out brief words to the stewardess. Although they were apparently only twelve or thirteen, their confident manner created a distance between them and her that she had no thought of reducing. They sedately planted themselves in the two seats across the aisle from Emmanuelle. At the same time the last of the four passengers for whom the compartment was reserved came in and she turned her attention to him.

He was at least a head taller than she was. His hair and mustache were black. She liked his amber-colored suit. She judged him to be elegant and well-bred, two qualities that, after all, covered most of what one hoped to find in a fellow passenger. She tried to guess his age from the wrinkles at the corners of his eyes—forty, perhaps fifty? He would be more agreeable, she thought, than the two pretentious children.

The stewardess had left the compartment and, through the gap in the curtains, Emmanuelle could now see her blue hip pressed against an invisible passenger. She tried to turn her eyes away. Her black hair whipped her cheeks and flowed over her face. Then the English girl straightened up, turned toward the rear of the plane, appeared between the curtains, pushing their long legs apart with her hands, and stepped toward Emmanuelle. “Would you like me to introduce your traveling companions to you?” she asked; and, without waiting for an answer, she told her the man’s name. Emmanuelle thought she heard “Eisenhower,” which amused her and made her miss the names of the twins.

The man began talking to her in English. She had no idea what he was saying. Seeing her perplexity, the stewardess questioned the three others, then laughed, showing the tip of her tongue. “What a pity!” she said lightheartedly. “None of them knows a single word of French. This will be a good chance for you to brush up on your English!”

Before Emmanuelle could protest, the stewardess moved her fingers in a graceful, cryptic gesture to her passengers, turned on her heel, and walked away. Emmanuelle was again alone. She felt like sulking, holding herself aloof from everything.

A loudspeaker hidden behind the draperies came to life. After a male voice had spoken in English, Emmanuelle recognized the stewardess speaking in French (“For me,” she thought), welcoming the passengers aboard the Flying Unicorn and giving flight instructions.

The awakening of the jet engines was indicated by a murmur and a slight quivering of the soundproof walls. Emmanuelle was not even aware that the plane was moving along the runway. And it was a long time before she realized that she was flying.

She did not realize it, in fact, until the red light went off and the man beside her stood up and offered, by gestures, to put away her jacket, which she had kept on her knees without knowing why. She let him take it. He smiled, opened a book, and stopped looking at her. A waiter appeared, carrying a tray of glasses. She chose a cocktail by its color, but it was not the one she expected; it was stronger.

What must have been an afternoon on the other side of the silk wall went by without Emmanuelle’s having time to do anything but eat pastry, drink tea, and leaf through a magazine that the stewardess had given her (she refused to accept a second one because she did not want to be distracted from the novelty of flying).

Then a waiter placed a little table in front of her and served various foods that were hard to identify, in unusually shaped containers. Her dinner seemed to last for hours but the discovery of the culinary game pleased her so much that she was in no hurry for it to end.

She felt light and carefree. She noticed that she had even lost her dislike of the twins. The stewardess came and went, never failing to say something cheerful to her as she passed. When she was absent, Emmanuelle was no longer impatient.

She wondered if it was time to go to sleep. But actually she was free to sleep whenever she chose in that winged cradle so far from the surface of the earth, in a region of space where there were neither winds nor clouds, and where she was not sure there was even night and day.

Emmanuelle’s knees were bare in the golden light shining down from overhead, and the man was staring at them. Under the invisible nylon, the movement of their dimples made agile shadows in the toasted-bread color of their skin. She knew the excitement they caused. They seemed more naked than ever under the spotlight which had been turned on them. She felt as if she were coming out of the water after a moonlight swim. Her temples throbbed faster and her lips filled with blood. She closed her eyes and saw herself not partially but totally naked, and she knew that once again she would be helpless against the temptation of that narcissistic contemplation.

She resisted, but only to increase the joy of gradually slipping into surrender. Its nearness was announced by a diffuse languor, a kind of warm consciousness of her whole body, a desire for abandon, for opening, for fullness; nothing very different from the physical satisfaction she would have felt from stretching out on the warm sand of a sun-drenched beach. Then, little by little, the surface of her lips became still more lustrous, her breasts swelled, and her legs tensed, attentive to the slightest contact. Her brain began experimenting with images. They were disconnected and formless at first, but were enough to moisten her mucous membranes and arch her back.