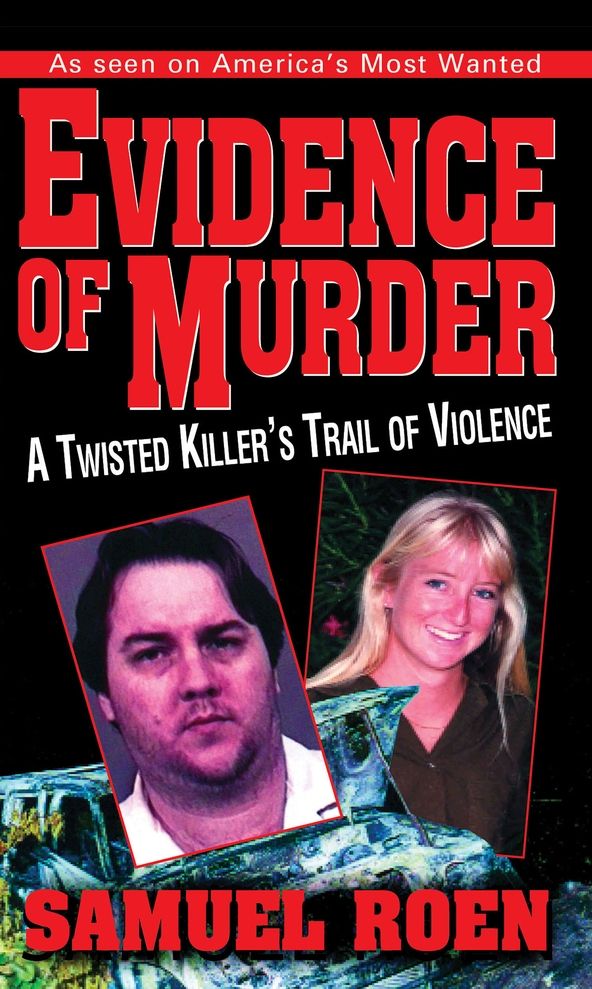 OMINOUS COINCIDENCE
Jim Larson looked at the officers with a bewildered expression. “I got a call from someone who works with my wife, Carla. She told me that my wife was expected at a meeting this afternoon”—his voice dropped almost to a whisper—“but she never made it.”
The officers studied the disturbed husband intently. “Are you hesitant about telling me something, Mr. Larson?” the deputy prodded.
Jim said that he couldn’t understand Carla’s disappearance. “We—my whole family—have all become extremely watchful, but especially Carla ever since—well, let me explain.”
The detectives exchanged glances.
“My sister, Sonja, was one of the students at the University of Florida who was murdered in August 1990, along with four others. A crazy man, a serial killer, named Danny Rolling killed them. I’m sure you remember that.”
The two detectives and the deputy sat stunned.
Do we remember the case?
Detective Weir thought.
The whole country remembers the case.
BOOK YOUR PLACE ON OUR WEBSITE AND MAKE THE READING CONNECTION!
We’ve created a customized website just for our very special readers, where you can get the inside scoop on everything that’s going on with Zebra, Pinnacle and Kensington books.
When you come online, you’ll have the exciting opportunity to:
• View covers of upcoming books
• Read sample chapters
• Learn about our future publishing schedule (listed by publication month
and author
)
• Find out when your favorite authors will be visiting a city near you
• Search for and order backlist books from our online catalog
• Check out author bios and background information
• Send e-mail to your favorite authors
• Meet the Kensington staff online
• Join us in weekly chats with authors, readers and other guests
• Get writing guidelines
• AND MUCH MORE!
Visit our website at
http://www.kensingtonbooks.com
E
VIDENCE OF
M
URDER
SAMUEL ROEN

Bite Me (London Undead) by Schnyder, PJ
The French War Bride by Robin Wells
Icefire by Chris D'Lacey
Aloysius Tempo by Jason Johnson
Dane by Dane
LOVE LIFE and VOWS by LaShawn Vasser
Love on the Line by Deeanne Gist
Hunger Driven: A Zombie Short Story by Allen, William
The Shattered Image Series (I Was a Teen Idol) by Langford, Kristie
The Raw Shark Texts by Steven Hall
Our partner