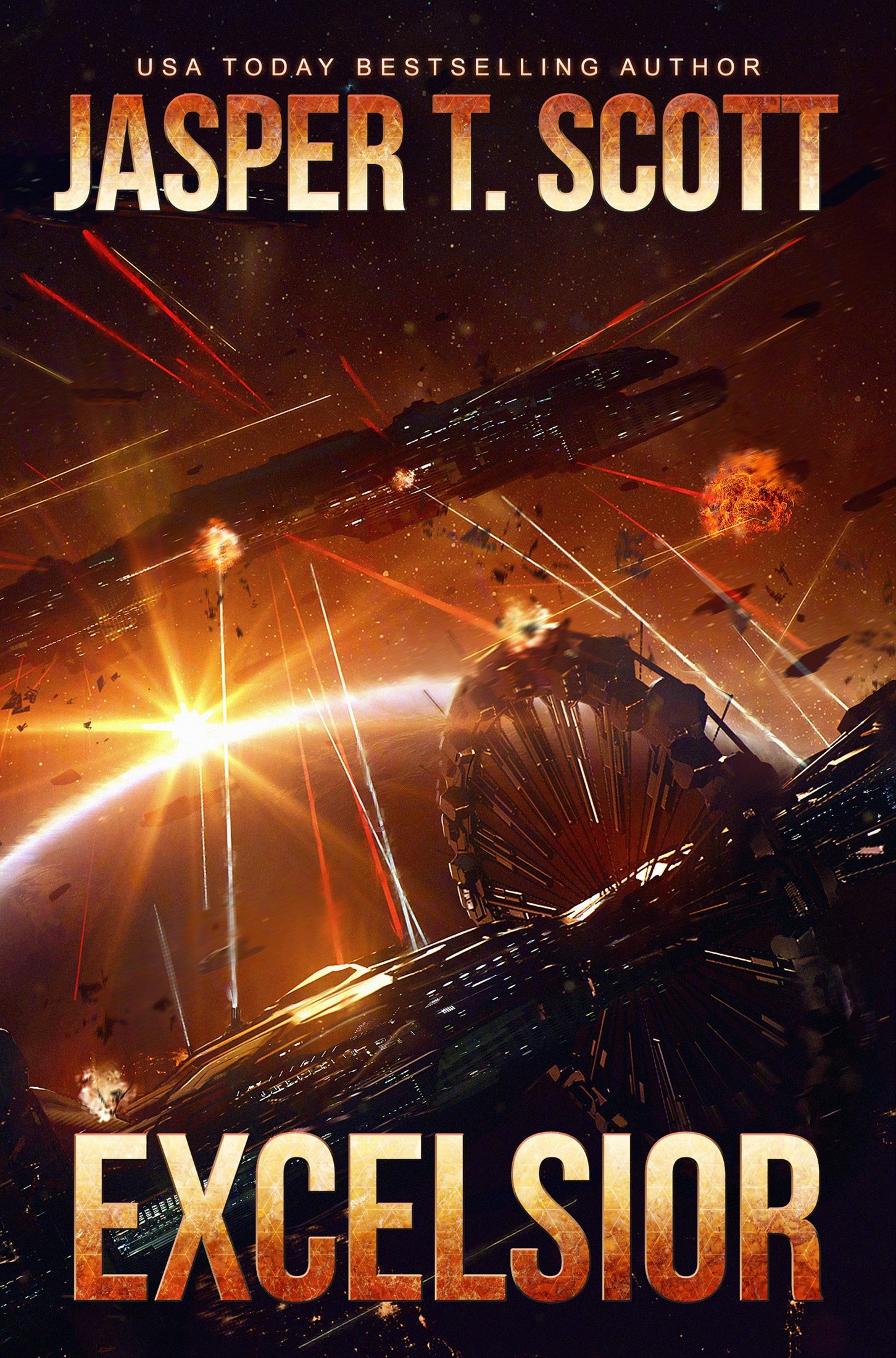 THE AUTHOR RETAINS ALL RIGHTS

Reproduction or transmission of this book, in whole or in part, by electronic, mechanical, photocopying, recording, or by any other means is strictly prohibited, except with prior written permission from the author. You may direct your inquiries to [email protected]

This book is a work of fiction. All names, places, and incidents described are products of the writer’s imagination and any resemblance to real people or life events is purely coincidental.

This book is a work of fiction. All names, places, and incidents described are products of the writer’s imagination and any resemblance to real people or life events is purely coincidental.

Other Books by Jasper T. Scott

A big thank you to my wife for her support, and to my fans, who've read and reviewed my previous books. Thanks go out to my editor, Aaron Sikes, and to my volunteer editor, Dave Cantrell. Their feedback was crucial to polishing this book. Also credit goes to Tom Edwards for his jaw-dropping cover design.

Finally, thank you to all of my beta readers, … your names go here!

Thank you, all of you!

For my wife and all the other women who have shared Catalina’s struggles. And for all the veterans and the soldiers on active duty who know what it is to leave loved ones behind to fight a war you hate for a country that you love.

The Crew of the Lincoln

“Such then is the human condition, that to wish greatness for one's country is to wish harm to one's neighbors.” 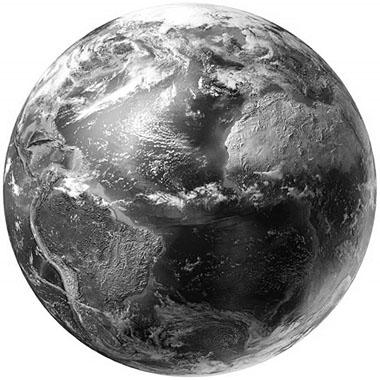 “I don’t have a choice, Caty. I go where they send me, remember? That was the deal. Move up North and pay for our upgrades with two terms of service.”

“But you’re almost done! Ten years was the deal. They can’t ask you to serve longer than that!”

“It isn’t fair.” Catalina wiped her eyes and shook her head. She looked away, out to Anchor Station’s launch platform. Alexander followed her gaze. One of the climber cars sat waiting on the platform, big enough to be a skyscraper. Two more just like it could be seen rising one below the other on the opposite side of the elevator ribbon. The higher of the two was a mere glinting speck against the broad blue sky.

Alexander turned back to his wife. Her lower lip was trembling. As he watched, a tear ran down her cheek and landed on her lips. He leaned in and kissed it away.

“How can you ask me not to cry? I don’t even know when you’re coming back—or if.”

“Shhh.” Alexander pressed his forehead against hers. “I will come back. Do you hear me? I promise.”

“No, it’s not. Not if I don’t have you. It wasn’t supposed to be like this. You signed up for the oceanic navy, then they transferred you to space, and now they’re sending you away indefinitely! They won’t tell me how long you’ll be gone, or where you’re going… They tricked us, Alex! They’re sending you because your service is almost up. They don’t want to let you go.”

“We should have stayed in the South.”

Alexander shook his head. “No. Even if I don’t come back, at least I was able to save you.”

“For what? So that I’ll live long enough to die alone when World War III breaks out?”

“That won’t happen. Neither the Alliance nor the Confederacy is that stupid. It’s all just posturing.” Alexander took a few steps forward and cupped Catalina’s beautiful face in his hands. “Listen to me. Time is nothing to us now. If anything we’ve got too much of it. If you can wait for me, I’ll find you. The maximum period they can send me away for is another ten years. That’s how long I would have been on reserve.”

Caty shook her head. “I’m only twenty-nine. Ten years is a third of my life! That’s not nothing.”

“You really think we can last that long without seeing each other? How do I know you’ll wait for me?”

“I can. I will. I’ll message you every day. It might take a long time for the messages to reach you, but they will. Count on it.”

Catalina shook her head. “What about children, Alex? We said we’d have three. A girl and two boys. We even had names picked out!”

“None of that has changed! It’s just delayed, and you don’t have to worry about your biological clock anymore.”

“That’s not the point. I don’t want you to leave me a widow, Alex!”

He shook his head. “I won’t.” He felt a knot forming in his throat, tied so tight he could barely speak. “I love you, Caty.”

Her face crumpled, and she broke down in tears. She rushed in for a hug and he held her, stroking her head, and offering more empty reassurances. Ten minutes went by like that and then came the final boarding call, booming out from the launch platform.

A pair of petty officers walked up to them, their spotless black uniforms shining indigo in the sun. One of them cleared his throat and stepped forward. He snapped to attention and saluted. “Captain de Leon! By your leave, sir… we are at T-minus thirty minutes and counting.”

“Wait, I have something for you…” Catalina said, reaching into her pocket.

Alexander watched as she produced a shiny golden locket on a chain and handed it to him. There was an engraving on one side that read,

Time is an illusion.

And another engraving on the other side that read,

Love is the only truth. Let mine be yours.

Alexander’s mouth curved into a sad smile, and his eyes grew warm and blurry as he turned the locket over and over in his hand.

“Aren’t you going to open it?”

He looked up and nodded quickly, blinking away tears. He depressed the catch at the top of the locket and it sprang open, revealing that it was actually an old mechanical pocket watch with a real photograph—not a hologram—of him and Caty on the inside front of the case. It was all so anachronistic, a kind of physical proof for Einstein’s side of the watch—Time is an illusion. The kiss Caty was planting on his cheek in that photograph was the proof of his wife’s side—Love is the only truth. Let mine be yours.

Descent (A Hidden Wings Novella: Prequel) by Renae, Cameo
My Hot New Year by Kate Crown
Return to Willow Lake by Susan Wiggs
Milk for the Billionaire (billionaire domination and lactation erotica) by Francis Ashe
Blood and Guts in High School by Kathy Acker
The Twenty-four Days Before Christmas by Madeleine L'engle
A Time to Slaughter by William W. Johnstone
Franklin's Thanksgiving by Paulette Bourgeois, Brenda Clark
What Might Have Been by Wendi Zwaduk
The Honeymoon Period (The Austin Series) by C.J. Fallowfield
Our partner