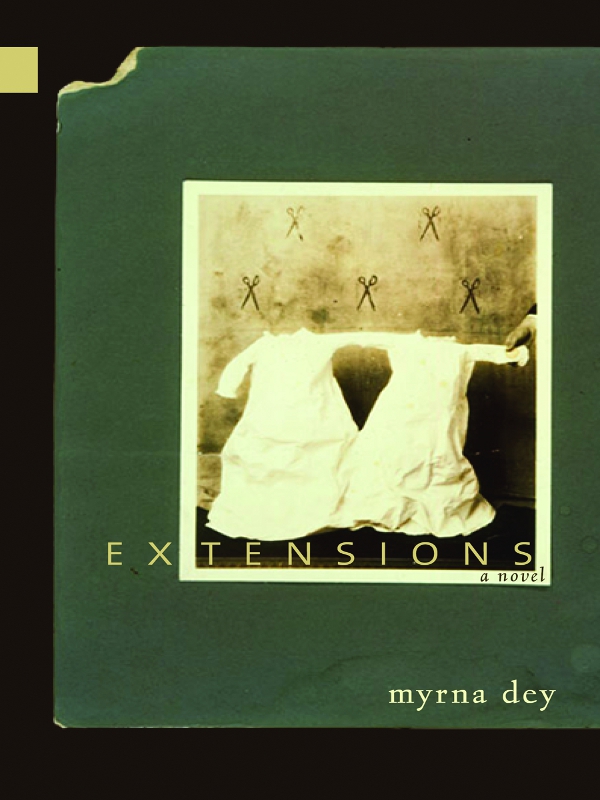 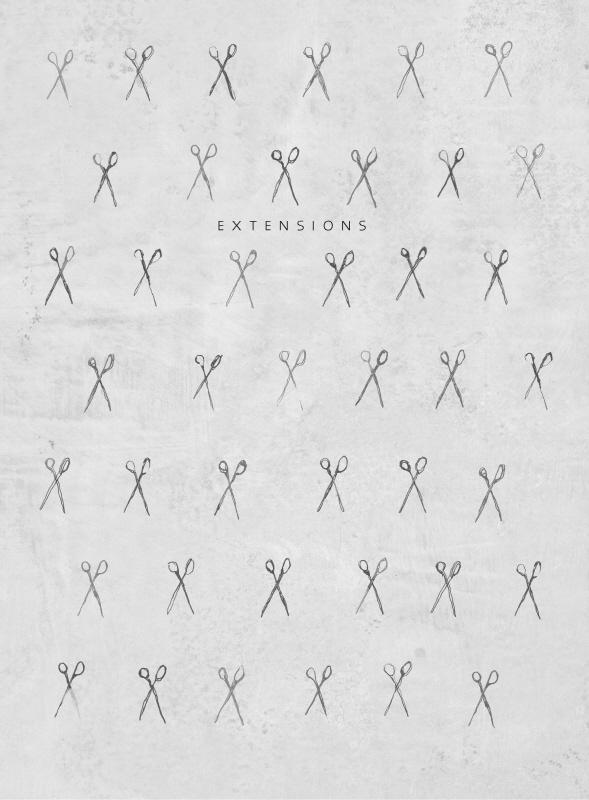 ALL RIGHTS RESERVED. THE USE OF ANY PART OF THIS PUBLICATION REPRODUCED, TRANSMITTED IN ANY FORM OR BY ANY MEANS, ELECTRONIC, MECHANICAL, RECORDING OR OTHERWISE, OR STORED IN A RETRIEVAL SYSTEM, WITHOUT THE PRIOR CONSENT OF THE PUBLISHER IS AN INFRINGEMENT OF THE COPYRIGHT LAW. IN THE CASE OF PHOTOCOPYING OR OTHER REPROGRAPHIC COPYING OF THE MATERIAL, A LICENCE MUST BE OBTAINED FROM ACCESS COPYRIGHT BEFORE PROCEEDING.

No bison were harmed in the making of this book.

To the memory of my parents and brother, Gil,
Marian, and Warren Williams, for their love
of words and of me

I ONLY SPOTTED THE PHOTO because Gail stopped to talk to her son's hockey coach. He was a moose of a guy, like one of our regulars in cells who required three men to restrain. Or, as the joke goes, one woman.

While they discussed Mighty Mite registration, I busied myself in a dark corner of the garage. A shoebox full of pictures was going for three dollars â cheap gold plastic frames with calendar prints of kittens, flowers, babies, plus the one that caught my eye. It was an old sepia photo of twin girls, about four or five, dressed for a formal pose in long ruffled dresses with big bows in their ringlets and black lace-up boots. It looked exactly like one my grandmother had given me of her and her sister. Hardly possible coming from a home here in rural Saskatchewan, but I couldn't resist the urge to compare them.

“I just want the one picture,” I said to the large woman sitting at the cash table. “Here's three dollars for it.”

“Three dollars for the whole box.”

“I don't want the whole box.” I thought I was doing her a favour by allowing the box to sell twice, but her expression told me I knew nothing about garage sales.

Seeing us, Gail pulled away from the hockey coach and came to my rescue. “She's flying, Joyce. She doesn't need any more baggage. This is my friend Bella from Vancouver â Constable Dryvynsydes. She and Monty trained together.”

I winced that Gail had to work in the “Constable,” but kept a friendly smile on my face. Joyce nodded without returning the smile. When she accepted my three dollars, I felt I had cleared customs with an undeclared pair of shoes on my feet.

“Whose stuff is this?” Gail asked.

“Multi-family, looks like Cindy Mingus,” said Joyce, distracted by a woman behind us who seemed eager to transfer a Crock-Pot and an armful of jigsaw puzzles to the table.

Gail and I moved out of the garage and down the driveway as fast as we could, leaving the carton of gilt-edged pictures behind. Before we reached the safety of Gail's minivan, Joyce bellowed, “Don't forget the bake sale!”

Gail let out an exaggerated sigh. “You didn't have to buy anything. I just wanted to give you a sample of local colour. What we do for recreation here in the boonies.”

I studied the picture again. “I wanted this. It looks like one Sara gave me â you must have seen it. The only evidence she had of a twin sister. I'll dig mine out when I get home, if I can ever find it.” I stared at the bows on the girls' heads â one straight and neat, the other floppy. Sara said her floppy bow was the only way she could tell herself from her sister. “But there's no way they could be the same. Sara's was taken in Nanaimo.”

Gail nodded. Old friendships spared a lot of explanations. She had known my grandmother since we started kindergarten together in Vancouver and, like me, had called her Sara. All through elementary school, Gail and I were known as the Gold Dust Twins because of our fair hair, but in Grade Seven the nickname ended when my hair darkened to khaki brown. At the same time, I shot up like a space needle and Gail grew curves. By the time we graduated from high school, I had come to rest at 5'11" and had a few mounds of my own. Gail never did make it past 5'2", but she stayed blonde and was always the cutest in any group. When she came to visit me in training at Depot in Regina, Monty, one of my troop mates, fell in love with her at first sight, and not much later, she reciprocated. I had to sign a prenuptial agreement promising, for my part in this match, to visit them in whatever isolated place Monty ended up. Willow Point, Saskatchewan, was the third such outpost, but his corporal's hooks came with this move, an impressive promotion for someone with his years of service. All the while, I was swallowed up in the lower mainland, where the
RCMP
acts as the municipal force for several cities surrounding Vancouver. I served with the Burnaby detachment and rented an apartment on the Vancouver side of Boundary Road. It could have been worse â I could be working in Surrey.

Gail pulled into the driveway of their grey vinyl-sided, split-level home. It was more or less like their other quarters provided by the
RCMP
, and more or less like all the houses on the short crescent. Monty greeted us with baby Macy in one hand, a barbecue brush in the other, and their son Clancy whooping around him.

“What do you think of our town â
enchantÃ©, non
?” Monty grinned, as Gail took Macy into the house, Clancy following. Monty's grin had won over everyone at Depot, staff and recruits alike. Back then, he had a QuÃ©bÃ©cois accent, now almost extinct under Gail's influence. He must have inherited his sense of humour from his mother who named him Montcalm and his twin brother Wolfe.