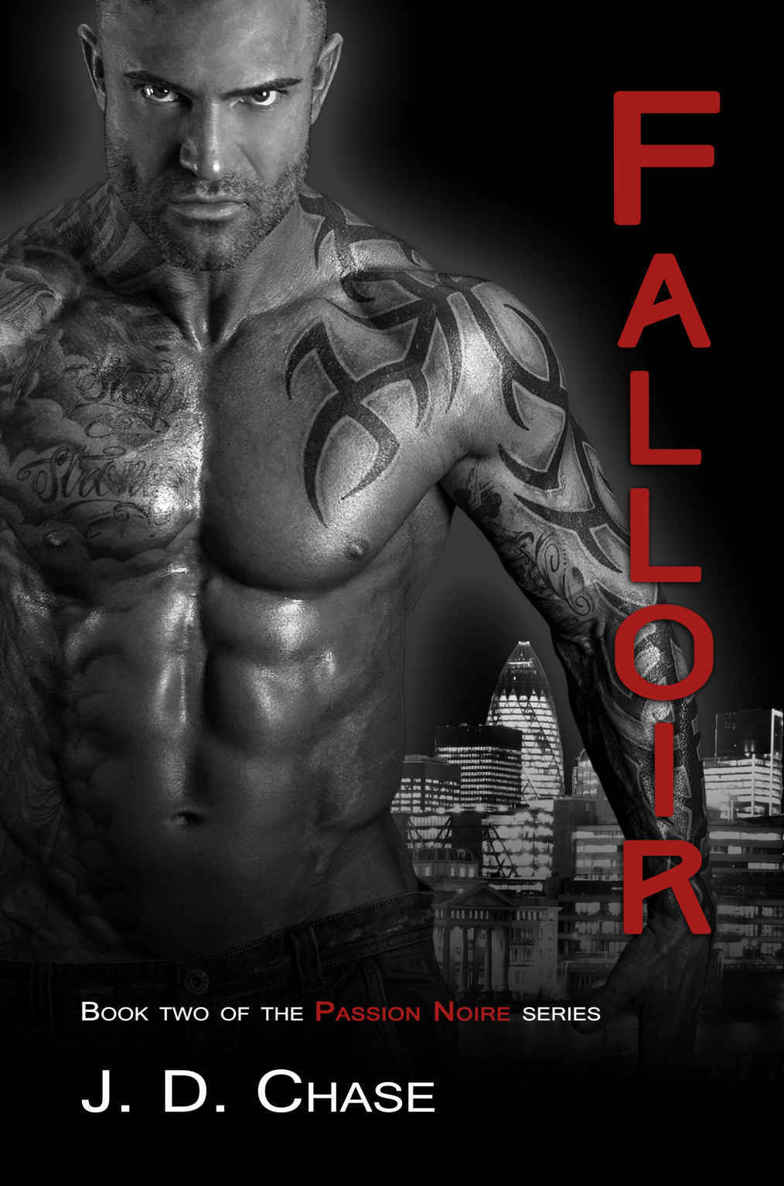 All characters in this book are fictitious and have no connection whatsoever to anyone bearing the same name or names. All events are either a figment of my imagination or are linked to personal experiences. Any similarities are purely coincidental.

All rights reserved, including the right of reproduction in whole or in part in any form. The text of this publication or any part thereof may not be reproduced or transmitted in any form or by any means, electronic or mechanical, including photocopying, recording, storage in a file retrieval system, or otherwise without the express permission of the author.

This book is dedicated, as always, to my girls who keep me grounded, reminding me what’s important in life.

As usual, I’d like to dedicate it to my other half, Chris Young, for his unconditional support. He patiently listens to all of my ideas and dilemmas, knowing that I’ll talk myself into the right direction, sooner or later. And any man who witnesses you searching through endless photos of male models for inspiration, teasers and cover art then has to assist with editing them and doesn’t bat an eyelid when you’re drooling, well … he’s a keeper!

THE AIR IS SUCKED from the room when Jones’ eyes meet mine. I feel my heart rate accelerating and realise I’m holding my breath. It could be one huge coincidence, of course it could but I know it’s not. I think he knows too, because I can see a whole myriad of emotions in those ice-blue eyes. For once, my head’s more concerned with deciphering his feelings than the response those eyes trigger in me. He’s fighting to find a rational explanation but there isn’t one.

And if that’s not enough of a headfuck, Jones knows The Kid’s backstory—well he knows the gist of it. I can see the unanswered questions, the pain and the confusion in those glacial depths. I don’t know how his sister came to be part of that nightmare but I know she did—she had to. The Kid was born into it, born of her womb into a life of hell. I don’t know how she got there or where she is now. The Kid has never shared that part of his history with me ... and I can see that he hasn’t opened up to Jones about it either. Yet Jones has spoken of his sister to The Kid.

There are too many missing pieces ... two incomplete puzzles. The two men standing before me, inextricably linked by the past, by the blood that runs in their veins. When one missing piece is found, all other pieces will fall into place ... and that missing piece is Sandy: Jones’ sister, The Kid’s mother.

I realise that his eyes are now probing mine. I refocus and try to understand his unspoken message. He looks as though he’s pleading with me. He wants answers. Answers about his sister. Answers that I don’t have. I try to convey that with my eyes but my shoulders shrug slightly anyway. Jones’ eyelids close and he takes a deep breath. I can feel energy almost humming around him. Energy that needs an outlet.

I understand, he’s just had a bomb explode inside his head. I’ll make an excuse to distract The Kid to his room in order to give Jones some time alone, time to process the aftermath. I need to make sure The Kid’s okay too. I know he doesn’t understand the significance of the photograph—whilst the dots have joined for me and Jones, The Kid hasn’t a clue.

He’d pulled the teenage face that says ‘you’re weird’ when Jones and I had given in to the ‘what the fuck?’ moment of comprehension and has now begun a solo game of tennis on the Xbox.

‘I’m going to pick us up something for dinner,’ Jones says suddenly. His voice is strained. ‘Please don’t explain anything yet.’

He nods his head in direction of The Kid.

‘I need more time to process this. If you’re okay, I’ll be an hour or so. Do you mind what I get? Anything to avoid?’ he says, already moving towards the door.

He gives me a tight smile and heads off. The sound of the front door banging echoes inside my head. I feel awful; he’s having to leave his own home, thanks to me and The Kid invading. Yes, I know we’re here at his insistence but that doesn’t stop me feeling shitty about it. He needs time. He needs space. And he has to fuck off, God knows where, to get it.

I leave The Kid to his enthusiastic tennis playing and wander into the kitchen. What a fucking day. It’s a wonder my nerves aren’t torn to shreds. First the worries about the whereabouts of the evil one, then sitting in frustration outside Thierri’s house, racing home to discover that some fucker had caused a fire inside my flat and finally finding out that The Kid and Jones share more than just a liking for racing games. They share DNA for fuck’s sake.

I pull open the fridge, deciding to act upon Jones’ instruction to make myself at home. If ever I’ve felt that I needed a drink to unwind, it’s now. I find a container of milk and some water bottles. Great. I don’t think either of those is going to do the trick.

A quick rummage through the cupboards gets me nowhere. I’d noticed a corner shop at the end of the road: if it’s okay with The Kid, I think I’ll dash and grab us both something to drink. Alcohol for me and juice for him.

I pop my head around the door and ask him. No response. I have no idea where his energy is coming from—he’s so out of shape, I thought he’d be on his knees by now. I know one thing: he’s going to ache in the morning. I have to wait until his game of volleyball comes to an end—I don’t think he gets the rules and, if I were in a better mood, it would be quite amusing. I try to help him understand them before asking about the shop. As long as he can continue to play on the Xbox, I don’t think he’d care what I was up to.

It’s only when I’ve left the flat that it occurs to me that I’ve got no way of getting back in. I’ve learned the hard way not to rely on The Kid to let me in. He’s in a strange flat—I’ve no idea what he’ll do when I get back and press the intercom. Oh well, the day has been full of challenges, what’s one more?

I notice, as I reach the pavement, that Jones has left his car here. I can’t help but wonder whether his need for a drink is even greater than mine. Learning that you have a nineteen-year-old nephew would be a shock to anyone. Knowing part of The Kid’s dark backstory ... knowing your missing sister is involved in that somehow ... I defy anyone not to need a drink. There’s a niggling feeling in the back of my mind. I know what it is. I’m just not ready to face it yet. I would never stand in The Kid’s way when it came to family or happiness but I know that I’d miss him like crazy if he moved out. Doh! So much for not facing up to that possibility yet.

As I walk, I notice a pub, tucked back off the road that I’d not seen when we drove to Jones’ flat—presumably because of its distance from the carriageway. It looks like one of those country dining style pubs but it has a lovely beer garden that’s teeming with bodies. People are sitting at tables, shaded by parasols, sipping cold drinks ... I’m tempted.

Okay, so I’m more than tempted. I cross the road, deciding to have a couple of JDs before purchasing a bottle of house white to take back to Jones’ flat, along with a few bottles of orange juice for The Kid. The pub’s less than half the distance to the shop. I can easily drink up and be back at the flat in the same time frame as going down to the shop.
Win!

Ed McBain - Downtown by Ed McBain
LLOYD, PAUL R. by Hags
A Crowning Mercy by Bernard Cornwell
M Is for Magic by Neil Gaiman
Tarleton's Wife by Bancroft, Blair
Secrets by Viggiano, Debbie
Pretty Girls by Karin Slaughter
Esrever Doom (Xanth) by Anthony, Piers
The Good House: A Novel by Leary, Ann
With Everything I Have by Cooper, R.
Our partner