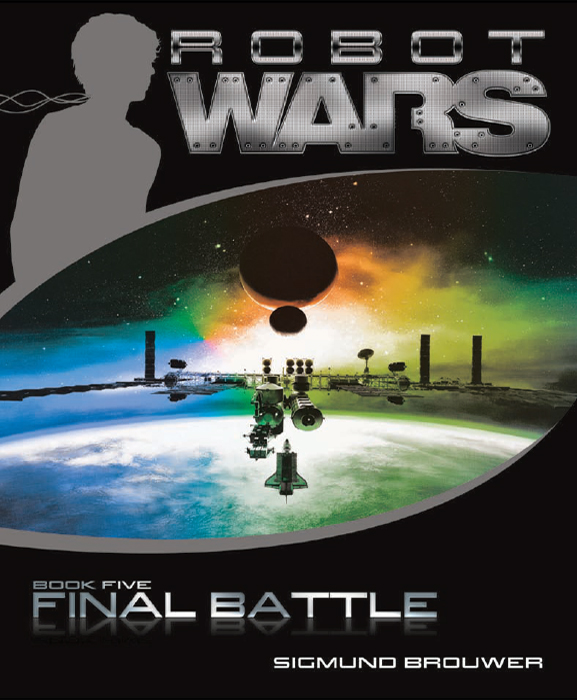 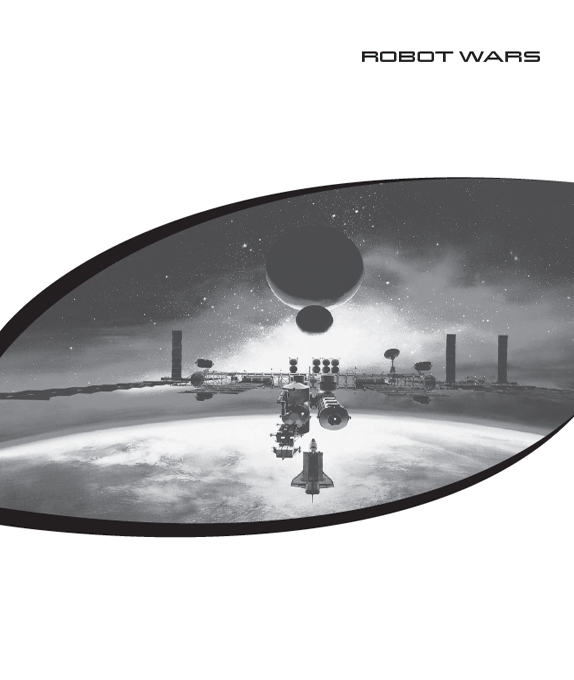 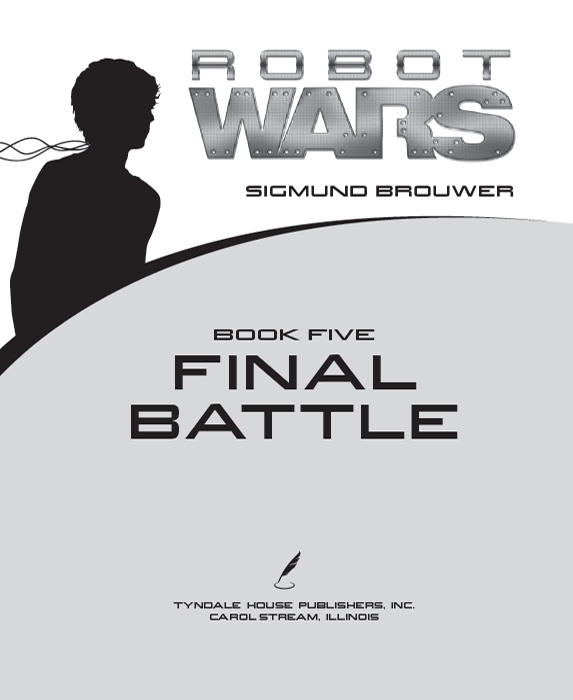 This novel is a work of fiction. Names, characters, places, and incidents either are the product of the author's imagination or are used fictitiously. Any resemblance to actual events, locales, organizations, or persons living or dead is entirely coincidental and beyond the intent of either the author or the publisher.

Summary: In the first of two adventures set in 2040, fourteen-year-old, wheelchair-bound, virtual reality specialist, Tyce Sanders is forced to reveal his special talents in order to avert a nuclear reactor explosion, and in the second, Tyce and his friend Ashley must find a way to stop a dreaded Manchurian fleet from overtaking the Earth.

Journal One Is DNA Just about Fingerprints?

THIS SERIES IS DEDICATED IN MEMORY OF MARTYN GODFREY.

Martyn, you wrote books that reached all of us kids at heart. You wrote them because you really cared. We all miss you.

We live in amazing times! When I first began writing these Mars journals, not even 40 years after our technology allowed us to put men on the moon, the concept of robot control was strictly something I daydreamed about when readers first met Tyce. Since then, science fiction has been science fact. Successful experiments have now been performed on monkeys who are able to use their brains to control robots halfway around the world!

Suddenly it's not so far-fetched to believe that these adventures could happen for Tyce. Or for you. Or for your children.

With that in mind, I hope you enjoy stepping into a future that could really happenâ¦ . 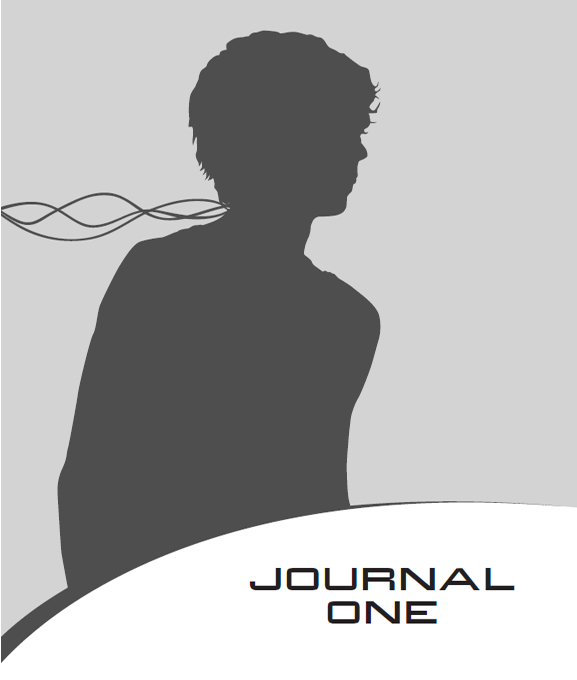 Behind me, three doorsâeach three feet thick and made of steel-encased concreteâwere already open to the outer world. Ahead was the final door protecting the inner core of the nuclear reactor at the power plant. It was the final barrier between me and the intense heat and radiation about to blast me when a computer signal triggered it to open like the ones behind me.

Had my body been there in my wheelchair, the heat would have made puddles of my skin and flesh, reducing me to bones and skull. Just as deadly were the radiation waves coming from the reactor's uranium core, only a half hour away from a final and catastrophic meltdown.

Fortunately I had not approached in my wheelchair but through a robot body that had rolled under my control through the first three doorways toward that last door. In theory, my task was simple. Pull the rod of uranium from the sheath that fueled the reactor, shutting it down. But I had to do it fastâall before the entire reactor exploded in a mushroom cloud with five times the power of any nuclear bomb.

And all because of bad hamburgers.

Ten hours earlier, a bizarre chain of events had begun the meltdown. First, one of the power plant transformers had been struck by lightning, triggering three massive, key surge protectors. This in itself would have done no serious damage. After all, engineers had installed the surge protectors for something exactly like this. What they hadn't planned on was a second lightning bolt hitting the same transformer within the next 10 seconds. Millions of volts had overwhelmed the power plant's internal systems, crashing half the computers and scrambling the other half.

Even so, the problem should have ended there. At any given time, three technicians were on shift to monitor the system. In an emergency such as this one, only two of the technicians are needed to hit twin fail-safe controls on each side of the massive monitoring panel, and a computer would begin shutting down the nuclear reactor.

Shutting down the nuclear reactor wasn't something you wanted to do every day, though. The city of Los Angeles, California, would lose the electrical power supplied by this nuclear plant. And it would take 10 days to complete the shutdown and then get the nuclear core up and running again to restore power to the city.

But now, compared to the alternative, 10 days of blackout was a cheap price to pay. Because if the nuclear core exploded, its shock waves would kill every person within 30 miles. And with the wind blowing as it was, deadly radioactive dust would cover everyone else for another 20 miles beyond to the west.

Which meant all of Los Angeles. With the freeways jammed to a standstill by people trying to flee in panic.

In short, on any other day the one-in-a-hundred-million chance of a second lightning bolt would have led to an immediate and inconvenient shutdown.

Except for those uncooked hamburgers.

All three night-shift technicians had shared some takeout burgers as they carpooled to work that evening. And all three had gotten violently sick halfway through their shift. With one technician in the bathroom, the other two had stayed, doubled over in agony in front of the controls. That's why they had missed the first warning lights on the control board. Backup sirens had alerted them 30 seconds later. Sick or not, they knew what needed to be done: count down so that each could hit his own shutdown button. Both buttons had to be pressed at exactly the same time to begin the shutdown.

But the retching and dizziness caused by the bad hamburgers had proved to be too much strain for the older of the two remaining technicians. He had fainted and fallen backward as he reached for the shutdown control.

How did I know this? All of it was well documented on the video loop that monitored the control room. With one technician in the bathroom and one unconscious on the control-room floor, the sole technician remaining at the control board was helpless. He could reach only one shutdown control at a time. When the technician returned from the bathroom two minutes later, the nuclear core was out of control.

That's why I'd been sent. I'm Tyce Sanders. Fourteen years old and very new to Earth. I was supposed to be on an urgent secret mission to the Moon: locating a missing pod of kids like me, who could control robots using their own brain waves. Instead, because of this Earth emergency, high-ranking Combat Force military officials had flown me in early this morning, 04.02.2040, by supersonic jet from New York City, where I was supposed to meet with the military higher-ups, to an L.A. military base, with my robot beside me.