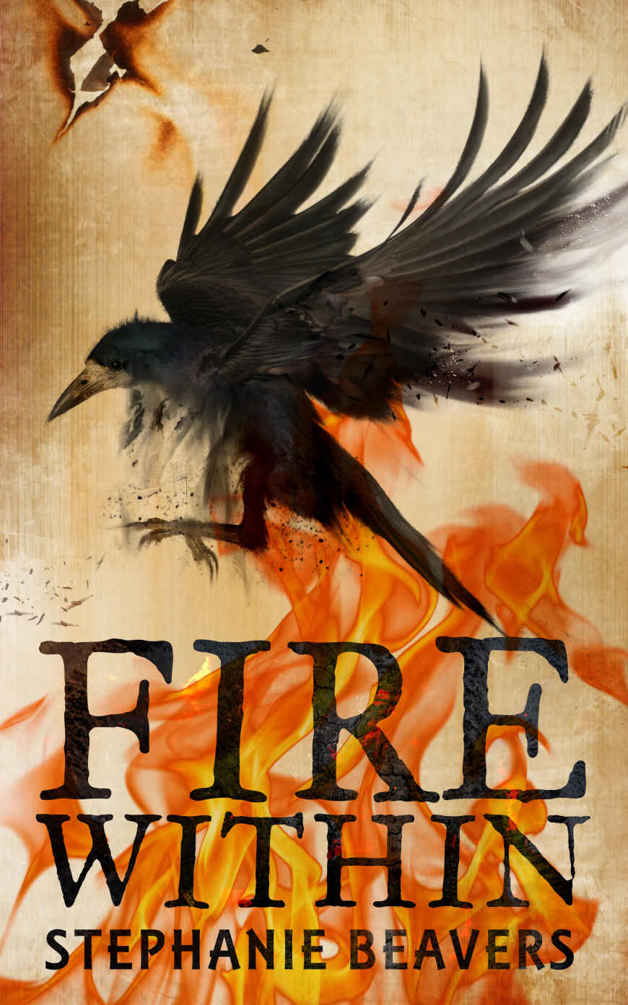 I wrote these first two books purely for the thrill that only imagination can bring.

I published them in hopes that others might feel that same thrill.

Raf Herega warily scanned his surroundings before pausing to check on the progress his siblings were making. His brother Beow led their two mules a short distance behind him, but Raf didn’t see his sister Teheba immediately. He’d completed another scan of their surroundings when he spotted her jogging around a boulder further down the hill.

“Teh, find anything?” Raf called.

Teheba shook her head. “Goat track,” she called back. Nothing of interest then. They were after something far more interesting—and valuable—than goats.

Raf once again forged ahead. They were almost to the crest of the hill, and he was eager to see what lay beyond it—what rumor claimed was beyond it.

There was no trail where they traveled. No, they’d left the trail further east, where the pass was. The mountains here were bleak and uninviting, with massive rocky crags and a chilling climate. The vegetation was scraggly, tough, and sparse. The unprepared were quickly claimed by the mountains; exposure and wild animals were the most common dangers.

Civilization had its perks, of course, but there was something about the rawness of the untamed landscape that appealed to him. But that wasn’t why they’d come.

Raf reached the top of the hill and stopped, staring at the adjacent hillside with awe, anticipation, and a little greed.

A spherical crater scarred the side of the mountain. A fiery blast had carved away an entire ridge, leaving the remaining rock twisted and glassy. Raf barely noticed the damage; his eyes were locked on what stood within the scar. In the exact epicenter of the crater stood something like a rounded pillar. It was about seven feet tall and shaped like an elongated egg. The details were impossible to pick out even from the edge of the crater, but it seemed to be made of some polished black substance. It gleamed dully in the ambient light.

A gust of wind blasted up the hillside, shaking the scraggly weeds on the ground and blowing dirt in Raf’s eyes. Squinting against the grit, Raf untied the scarf from his neck and wrapped it around his face, leaving a slit for his eyes but leaving the rest of the fabric to catch the dust.

Teheba caught up first, having passed their brother and the mules.

“It’s warm,” she said in surprise. It was true, and the unnatural heat radiating from the crater on the mountainside was what was causing the strange gusts of wind in the area—it was likely responsible for the moody weather all over this area of the mountains.

“We knew it would be,” Raf replied mildly. The rumors they’d collected had said so.

“
Should
be,” Teheba corrected him. Another gust suddenly blasted them, and she caught a mouthful of dirt.

“I don’t suppose anyone else wants to take a turn leading the mules.” Beow had finally caught up to them. Teheba rolled her eyes at Raf but they let him catch up. Raf even decided to take pity on his brother and took the reins of one of the mules from him.

“What are we doing way out here, anyways? There can’t possibly be anything valuable this far out here,” Beow complained. The view of the crater clearly hadn’t impressed him.

“We already told you,” Teheba said.

“We always explain. You’re just too busy complaining to hear.” Teheba smiled, but it wasn’t a nice smile.

Beow opened his mouth for another complaint, but Raf spoke first. “I’ll tell you. You may not have gotten the whole picture.”

Beow accepted the compromise, but Teheba just shook her head, smirked, and trotted ahead.

“We’re chasing new rumors on that story we heard two years ago about the crater in the mountainside.” Raf waved at said crater. “The original rumors said there was something in the center of the crater, but that it was so hot that if you could see it, you were close enough to get a sunburn from it.”

Raf nodded. “True. The latest rumor said you can get much closer now.”

“So what? It’s just a crater.” Beow scowled at the blackened mark on the landscape.

“Oh, come on, Beow.
Look
at it. Anything like that has to be caused by magic,” Raf said, smiling at his brother’s pessimism.

“So a couple mages duked it out here two years ago. They’re long gone now. Although why
anyone
would come out here is beyond me. I’d much rather stay near a city.” Beow rubbed grit out of his eyes, but he still hadn’t wrapped a scarf around his face like his siblings had.

“Teheba would agree, but where there’s money to be made, we go.”

“I don’t see how there might be money here,” Beow complained.

“There might not be…but for it to
still
be hot after two years, there has to at least be magic here still. Maybe an artifact. Can you imagine the money we could make off something like that?” Raf could almost count the individual gold pieces in his head.

“Hmph. Sounds like a pretty big if,” Beow said.

Raf grinned at his brother. “Aw, come on, Beow. This one
is
riskier than most of our gigs, but that’s why I decided to wait until after a successful hunt to pursue it.”

Now
Beow lit up. “Yeah, I can’t believe how much those bookworms paid for those funny pieces of metal. Who’d’ve thought.”

“Where magic is involved, there’s money to be made.” Raf grinned again.

“Dad would be proud,” Beow said. “We’ve made more money than he ever did.”

Raf gave a tight nod. “We’re scavengers through and through. Tough as a badger.”

Beow grinned back. “Resourceful as a rat.”

“Clever as a crow,” Raf finished. It was the family motto, after all. “You should’ve seen Teheba bully her source, too. It barely even cost her an ale to get him to regale her with every detail he knew. The fool.”

“Men in taverns are always trying to impress Teh,” Beow said, sounding disgusted. He glanced at his sister and determined she was out of earshot. “If they really knew her, they wouldn’t.”

“Hey, don’t speak ill of our sister. She’s just smarter than most. And more ruthless. If she hears you smack-talking, she’ll get back at you,” Raf said.

“I ain’t scared of her,” Beow said sullenly.

Raf snorted. “Anyone who can match wits with the best and worst of humanity ought to be feared. Even if she’s our sister.”

Raf decided it was time for a subject change. “Look, Teheba stopped up ahead. Let’s pick up the pace and see what she found.”

The brothers persuaded the mules to move a little faster and caught up in a minute or two.

“Did you see something?” Beow asked eagerly when Teheba was in earshot.

Teheba shook her head. “No. But look at that ascent. We’ll have to tie the mules here and go on foot.”

“You’re right,” Raf said. He glanced around, but a small bush was the only thing he could see that looked like it might serve as a hitching post. He took the mule’s reins and tied them to the scraggly bit of vegetation.

Beow followed suit, giving the reins a little tug to test the give and frowning. “It won’t take much for the mules to pull the whole bush out of the ground if they try.”

“We shouldn’t be gone long,” Raf said. “It’ll serve in the meantime. Help me pack some bags.”

Teheba supervised. “Rope, shovels, water skins, and a bite to eat just in case. I don’t want to have to scale that thing more than once if we don’t have to.”

“I
have
done this before,” Beow complained. Teheba didn’t comment.

A moment later, Beow held a bag out to her. “Here’s yours.”

“You know, someone should probably scale up ahead, just to make sure there’s nothing unexpected up there,” Teheba said. “I’ll volunteer. I’m the lightest, so I’ll climb fastest.”

“I’ll climb faster without it. You take it for me.” Teheba didn’t even look at him.

“I ain’t carrying your bag!” Beow objected.
Now
Teheba looked at him, and Beow shrank back slightly at her stare.

Teheba reached for the bag, but only to push it back towards him. “What, you don’t want to make up for burning breakfast this morning? I was trying to be nice, but if you’re going to be that way…”

“Oh, come on! It was slightly blackened on one side, but it tasted fine!” Beow objected, but his bravado soon withered under her glare. “Why do you always gotta be like this?”

Teheba ignored him and made for the incline, scaling the incline easily. Raf knew that with anyone else, she would have finished the exchange with some sugar, to smooth things over again, but Teheba knew she could get away without it when it came to Beow.

Before long, Teheba and Raf were at the top of the lip of the crater. Beow still struggled up behind them, burdened as he was with two awkward packs.

“It’s still not as hot as the rumormongers claimed,” Raf observed as Beow finally drew even with them.

“It’s barely hot at all,” Teheba agreed. “Warm, but not hot. So either their sources were superstitious and overreacting, or something’s changed.”

“Let’s hope for the latter, or else there’s likely nothing here,” Raf said. Beow scowled.