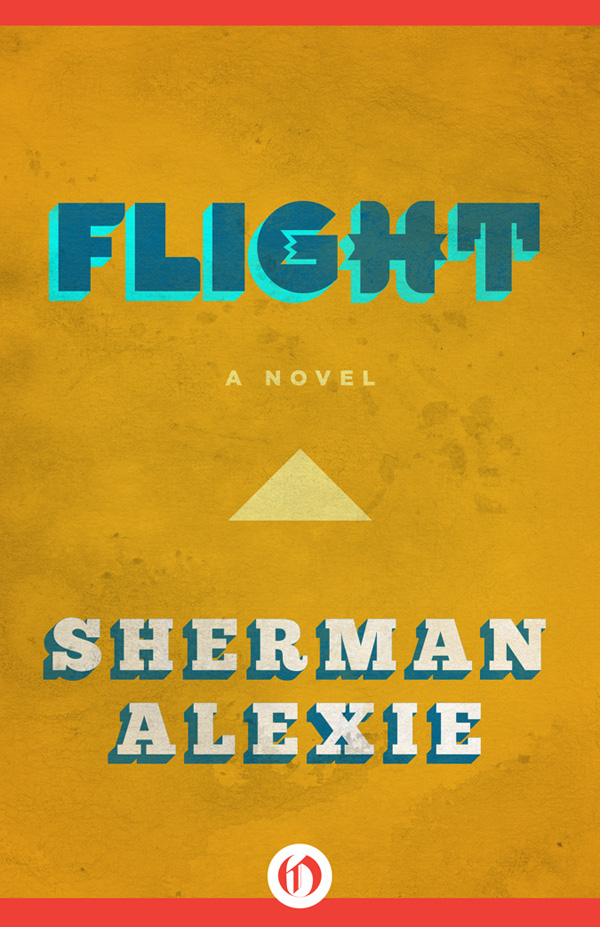 C
ALL ME ZITS.

Everybody calls me Zits.

That’s not my real name, of course. My real name isn’t important.

Yes, there used to be a band called Blood, Sweat & Tears.

Isn’t that the most amazing name for a rock band you ever heard? When it comes right down to it, everything in the world is about blood, sweat, and tears. So that name is perfect. No, it’s almost perfect. The perfect name would be Blood, Sweat, Tears & Come, but I wonder if people would buy a CD by a band named so graphically.

All of the guys in Blood, Sweat & Tears had long stringy hair and greasy beards and bloodshot eyes. They were ugly. Back in the seventies, all of the rocks stars were ugly. And they were great musicians. Do ugly guys compensate for their ugliness by becoming great guitar players? Or do certain guitars choose their homely players like Excalibur chose Lancelot? I wish I lived back in the seventies. As ugly as I am, I might have been the biggest rock star in the world.

She used to sing that to me when I was a baby. I remember her singing it to me. I know I’m not supposed to remember it. But I do.

My memory is strange that way. I often remember people I’ve never met and events and places I’ve never seen.

I don’t think I’m some mystical bastard. I just think I pay attention to the details.

I figure my father’s sperm and my mother’s egg were equal parts electricity and water.

So, yes, I was created because of that bloody, sweaty, tearful, and sex-soaked song. And so my mother always sang it to me to celebrate my creation.

My mother loved me more than any of you will ever know.

But I don’t like to think about my mother or father. Especially this early in the morning. And my alarm clock isn’t playing Blood, Sweat & Tears or any other kind of music, so I punch it quiet, get out of bed, walk into the strange pink bathroom, and pee for three minutes.

I keep trying to figure out where I am, and then I remember: This is my new foster home.

I can hear my new foster family bumping around in the other rooms. I don’t care about them. There are more important things to think about, so I look in the mirror and count the zits on my face.

One, two, three, four, all the way up to forty-seven.

Fourteen zits on my forehead. Twenty-one on my left cheek. Six on my right cheek. Five on my chin. A huge North Star zit shines brightly on the end of my nose.

I can’t even count the Milky Way on my back. There are billions and billions of those pimple-stars. I bet I could sell the rights to name each of them. Maybe I’ll stand at a freeway exit and shout at all of those lonely commuters:
“Back zits for sale! Back zits for sale! Yes, you can purchase the rights to name one of my back pimples! Give it as a birthday gift! Buy one for your Valentine! Name one after your clear-skinned and beautiful teenage daughter to remind her how lucky she is!”

The skin doctor tells me I have six months to live. I’m exaggerating. I don’t have a skin doctor and you can’t actually die of zits. But you can die of shame. And, trust me, my zit-shame is killing me.

I’m dying from about ninety-nine kinds of shame.

I’m ashamed of being fifteen years old. And being tall. And skinny. And ugly.

I’m ashamed that I look like a bag of zits tied to a broomstick.

My father was a drunk, too, more in love with beer and vodka than with my mother and me.

He vanished like a cruel magician about two minutes after I was born.

My mother died of breast cancer when I was six. I remember a few things about her. Her voice, her red hair, and the way she raised one eyebrow when she laughed. I sometimes wish she’d died when I was younger so I wouldn’t remember her at all.

I remember her green eyes.

She was a white woman. Irish, I guess. I have a photograph of her, too, and she is gorgeous. My eyes are green, like hers, but I’m not pretty. I wish I looked more like her.

Yes, I am Irish and Indian, which would be the coolest blend in the world if my parents were around to teach me how to be Irish and Indian. But they’re not here and haven’t been for years, so I’m not really Irish
or
Indian. I’m a blank sky, a human solar eclipse.

A social worker, a woman who wore blue eyeglasses with a green stripe and perfect black pants, once told me that I had never developed a sense of citizenship.

“It’s all in the small ceremonies,” she said. “For instance, do you know how to knot a necktie?”

“Do you know how to shine a pair of shoes?”

“When you walk around this city, how many men do you see wearing neckties and shiny shoes?”

“So what do you think it means for you?”

She stared at me with sympathy. I hate sympathy.

“This is bullshit,” I said.

“What is bullshit?” she said.

I laughed at her. I hate it when social workers curse to prove how connected they are to youth and street culture.

“You’re a fucking dreamer,” I said to her. “What do you think this is, the nineteen-fifties or something? Do you really think I’d become some kind of asshole citizen if I wore a tie and shiny shoes?”

She leaned close to me. She smelled like cigarettes and cinnamon gum.

“Here’s the thing,” she said. “You’ve never learned how to be a fully realized human being.”

Jesus, what kind of overeducated bitch says that to a kid?

She made me sound like I was raised by wolves when, in fact, I haven’t been raised by anybody.

No, that’s not true.

I’ve been partially raised by too many people.

I’ve lived in twenty different foster homes and attended twenty-two different schools. I own only two pairs of pants and three shirts and four pairs of underwear and one baseball hat and three pairs of socks and three paperback novels
(Grapes of Wrath, Winter in the Blood,
and
The Dead Zone)
and the photographs of my mother and father.

My entire life fits into one small backpack.

I don’t know any other Native Americans, except the homeless Indians who wander around downtown Seattle. I like to run away from my foster homes and get drunk with those street Indians. Yeah, I’m a drunk, just like my father. I’m a good drunk, too. Gifted, you might say. I can outdrink any of those homeless Indians and remain on my feet and still tell my stories. Those street Indians enjoy my company. I’m good at begging. I make good coin and buy whiskey and beer for all of us to drink.

Of course, those wandering Indians are not the only Indians in the world, but they’re the only ones who pay attention to me.

So I shoplift candy and food and magazines and cigarettes and books and CDs and anything that can fit in my pockets. The police always catch me and put me in juvenile jail.

I get into arguments and fistfights with everybody.

I get so angry that I go blind and deaf and mute.

I like to start fires. And I’m ashamed that I’m a fire starter.

This morning, as I count my zits in the mirror, I’m ashamed that I can’t remember the names of my new foster mother and father.

I’ve only been living here in this strange house, with its strange pink bathroom, for two days.

When it comes to foster parents, there are only two kinds: the good but messy people who are trying to help kids or the absolute welfare vultures who like to cash government checks every month.

It’s easy to tell what kind of people my latest foster parents are. Their real kids have new shoes; the foster kids are wearing crap shoes.

But who cares, right? It’s not like I’m going to be here much longer. I’m never in any one place long enough to care.

There’s this law called the Indian Child Welfare Act that’s supposed to protect half-breed orphans like me. I’m only supposed to be placed with Indian foster parents and families. But I’m not an official Indian. My Indian daddy gave me his looks, but he was never legally established as my father.

Since I’m not a legal Indian, the government can put me wherever they want. So they put me with anybody who will take me. Mostly they’re white people. I suppose that makes sense. I am half white. And it’s not like any of this makes any difference. I’ve had two Indian foster fathers, and they were bigger jerks than any of my eighteen white foster fathers.

Of course, I assumed those Indian men would automatically be better fathers to me than any white guy, but I was wrong.

I had this one Indian foster daddy, Edgar, who was great at the beginning. He was a jock, a muscular machine. He took me to Seahawks games. We played touch football and one-on-one hoops in the park. He bought me books.

One time, he gave me this amazing remote control airplane, an F-15 fighter jet. I loved that thing. It was the most amazing gift I’d ever received. It must have cost three hundred dollars. Edgar bought one for himself, too, and we drove out to this remote airplane field in the Cascade Mountain foothills.

“I’ve been racing planes for years,” Edgar said. “So don’t take it too hard if you lose, okay?”

We piloted our planes around this circular course marked by flags and landed them on a grassy runway.

I beat him three races in a row.

“Wow,” he said. “Beginner’s luck is something else, huh?”