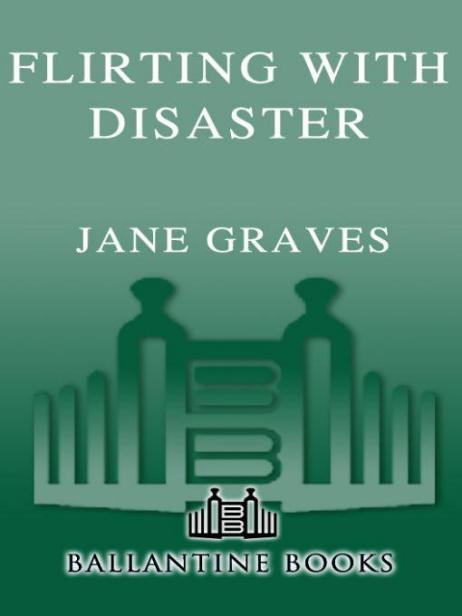 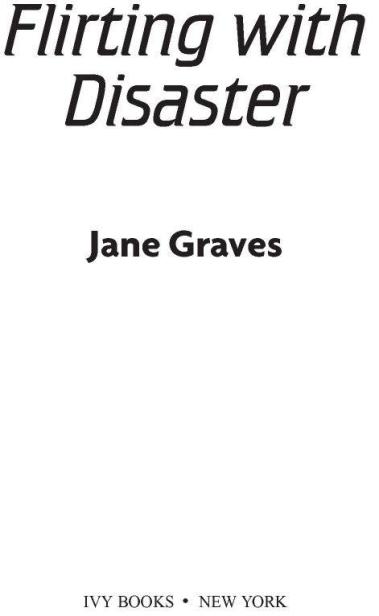 It wasn’t a command. Instead Dave’s voice held a hushed, pleading tone, and like some kind of invisible cord, it kept her from walking away more effectively than his grasp on her wrist ever could have. Then his grip relaxed, becoming more like a caress. Letting out a long, tortured breath, he slowly, slowly pulled her back around until she was standing in front of him. He looked up at her with a solemn gaze.

“Here’s the truth. I kissed you downstairs because I wanted to. Because you looked so beautiful and we’d been sitting together all night and it seemed . . . God, Lisa.” He exhaled. “Just looking at you has always done something to me I don’t understand and I probably never will.”

She held her breath, afraid to break whatever spell it was that kept the longing in his voice and the desire in his eyes. “And then you wanted more than a kiss.”

His gaze played over her body, easing down over her breasts to her waist, then back up to her face again. His hands tightened against hers. “I still do.”

I GOT YOU, BABE
WILD AT HEART

For my wonderful husband, Brian.
Thank you for giving me the wings to fly and a
soft place to land. I’ll love you forever.

“You think I won’t do it?” the man shouted. “Is that what you think? Well, you can damn well think again!”

Dave DeMarco bowed his head and let out a breath of frustration. This was not going well.

Five minutes ago, he’d pulled his patrol car onto Highway 4, heading back to the station after a particularly demanding shift, when the guy caught his attention. He was maybe fifty years old, sitting there in his immaculate suit, polished shoes, silk tie, and sixty-dollar haircut, just sitting there, as if he had nothing better to do than watch the world go by. And Dave might not have thought a thing about it, except for the fact that the place he’d chosen to sit was on a highway overpass, his legs dangling over rush hour traffic.

Dave had radioed the situation, asked for backup, then pulled his patrol car onto the overpass. He couldn’t say for sure whether the guy was serious or not, but most of the time if potential jumpers chose a public venue they were just attention seekers, hoping for somebody to give a shit long enough to tell them not to take a dive. With luck, this guy was one of those.

Right now Dave stood ten feet from where the guy sat on the retaining wall, easing as close as he dared. He ticked off the procedures in his mind:
Get his name. Establish rapport.
Keep him talking.

Dave held his ground, glancing down to the highway below, not surprised in the least to see that several cars had pulled over to the side of the road to watch the festivities. And already they’d been joined by a Channel Seven news van. Wonderful. An audience. This was going to be a regular dog and pony show.

Not likely. If he really did have a death wish, the coroner would be zipping the body bag right about now. But Dave still had to play by the numbers.

“Now, something tells me that’s not really your name. Try again for me, will you?”

Dave forced himself to remain calm. Patrol cops were taught to be patient problem solvers, and he’d always been damned good at his job. But right now, for some reason, he felt edgy and irritated, wishing the guy had chosen any overpass but this one on which to make his point. Maybe it had just been a very long day. Most days in recent memory had seemed like very long days.

“Okay. Tell you what. It’s a little dangerous on that wall where you’re sitting, and I’m thinking maybe you ought to get off it. What do you think?”

“I’m thinking maybe I ought to stay right where I am.”

“Okay, then. Tell me why you’re doing this. What’s the problem?”

Dave didn’t want to deal with this. He just didn’t. He saw a couple of patrol cars lining up behind his on the overpass, and if he could have handed this one off to anyone else he’d have done it in a heartbeat.

“Just get down from there,” Dave said, “and we can talk about whatever’s bugging you.”

“Yeah, right. Talk. Just how stupid do you think I am?”

Dave glanced at the gold band on the guy’s left hand. “Tell me about your wife.”

“So maybe they’d like their father alive. You suppose?”

He made a scoffing noise. “Right now, I don’t know anyone who gives a damn if I live or die.”

“Now, Frank, you and I both know that’s not true.”

Dave started to say it. He started to say,
You don’t really
want to do this, do you? Don’t you know that suicide is a permanent solution to a temporary problem?

But as the words ran through his mind, all at once they sounded like some stupid cliché that even the biggest idiot on the planet wouldn’t buy. Lately he was having a hard time believing any of the bullshit he told people in his line of work: That if a husband and a wife would just calmly talk things out, they’d come to an understanding. That if a crackhead only went into rehab, he could kick that nasty habit and his life would be rosy. That suicide wasn’t the answer, because it was a permanent solution to a temporary problem. Had there ever been a time when he’d believed any of that crap?

The truth was that anyone who even thought about committing suicide just might have a few problems that were going to stay with him pretty much through eternity. Dave would bet his last buck that within days of the obligatory psych consult Frank here would be back at it again one way or another, figuratively screaming at the world, trying desperately to make somebody else solve his problems because he sure as hell couldn’t.

Well, Dave had news for the guy—bold-type, front-page, above-the-fold news: He couldn’t solve them, either. Didn’t want to solve them. Christ, he didn’t even want to stand here and pretend that he did. And as he continued to stare at this man who thought nothing of displaying his mental malfunctions for the entire city of Tolosa, Texas, to see, something inside him snapped.

“So what’s the deal here anyway, Frank?” Dave said. “Are you one of those corporate executives who played loose with the stock market and sent his company into the toilet?”

The guy gaped at Dave, his expensive silk tie fluttering in the breeze. “No! Of course not!”

“Find your wife cheating on you?”

“Lose your life savings betting on the horses?”

“To tell you the truth, Frank, I don’t give a shit what you’re doing here. And you’re right. I don’t know a damned thing about you, which means that for all I know, you might be on the right track.”

The guy swallowed hard, his eyes as wide as searchlights. He looked down at the traffic whizzing by beneath him, then back at Dave. “What?”

Dave took one step closer and lowered his voice. “Jump.”

“Simplest thing in the world. Just jump the hell off this bridge and get it over with. Then maybe I can get the paperwork done in time to grab a beer and watch the Mavericks game.”

Dave drew back with feigned surprise. “Oh, really? You don’t want to jump? Then would you mind telling me why the hell you’re sitting on this goddamned bridge during rush hour, screwing up traffic and dragging half the cops and paramedics in the city out here to deal with this?”

“The only way to do what, Frank? To show all those people who have been making your life hell that they shouldn’t have? To show them that they never should have ignored you and all your problems? To show them the consequences of fucking you over? Is that what you’re talking about?”

“No,” Dave said, taking another step forward. “You don’t want to be left alone. If you’d wanted to be left alone, you’d have gone into the executive washroom, locked the door, and put a gun to your head. You wouldn’t be sitting on this overpass, stopping traffic and providing the local press with a really juicy story for the evening news.”

Dave inched closer. “If it bleeds, it leads, Frank. But you know that, don’t you? You know that because you’re sitting on this bridge, the press will gather around and the whole world will see all your pain in living color. Isn’t that what you really want?”

“Shut up! Just
shut up
!” Frank clamped his hands onto the edge of the wall, his fingers turning white with the effort. “What kind of cop are you, anyway? I pay my taxes, and this is what I get?”

That really fried Dave. Like he was some kind of social worker or something? What in the hell did the guy expect? Day in and day out Dave dealt with this shit, playing Mr. Negotiator with wife-beating men, smart-ass kids, drug-addicted prostitutes, and other assorted users and abusers. And what he’d found out was that there was no solution to any of it. If the guy got up the nerve to jump, Dave could send somebody to pick up the pieces after the fact, but he couldn’t fix what drove him out here in the first place, no matter how much tax money Citizen Frank poured into the city coffers. And speaking of tax money, far too much of it was being wasted right now.

The Urth of the New Sun by Gene Wolfe
(1/3) Go Saddle the Sea by Aiken, Joan
Gotcha by Shelley Hrdlitschka
The Impostor by Damon Galgut
Southern Fried Sushi by Jennifer Rogers Spinola
Spooksville 17: The Thing in the Closet by Christopher Pike
El sabor de la pepitas de manzana by Katharina Hagena
Deceptive Beauty by Dawn White
Inspector of the Dead by David Morrell
The Unknown Warrior by Richard Osgood
Our partner