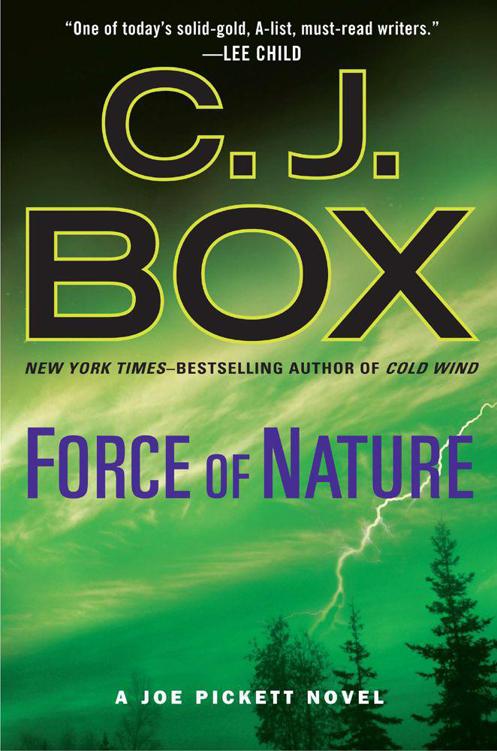 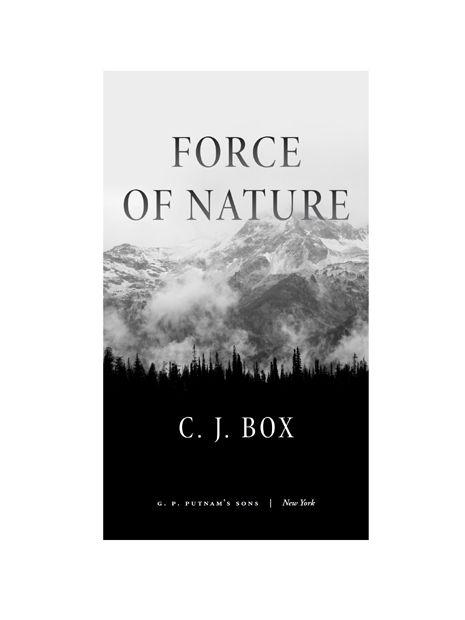 Turning and turning in the widening gyre

The falcon cannot hear the falconer;

Mere anarchy is loosed upon the world,

The blood-dimmed tide is loosed, and everywhere

The ceremony of innocence is drowned;

The best lack all conviction, while the worst

Are full of passionate intensity. 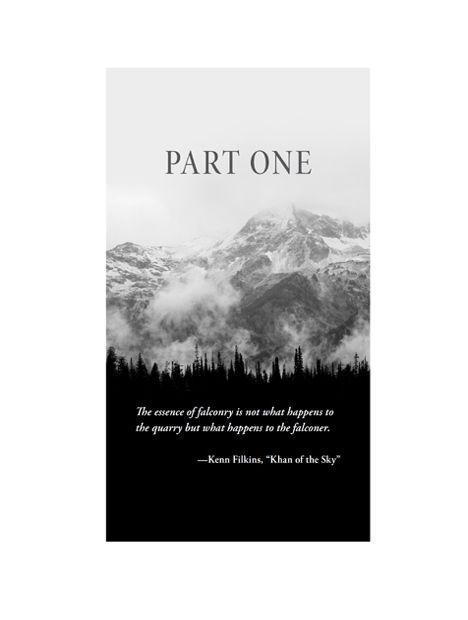 HIS NAME WAS
Dave Farkus, and he’d recently taken up fly-fishing as a way to meet girls. So far, it hadn’t worked out very well.

It was late October, one of those wild fall days containing a fifty-five-degree swing from dawn to dusk, and Farkus stood mid-thigh in waders in the Twelve Sleep River that coursed through the town of Saddlestring, Wyoming. River cottonwoods were so drunk with color the leaves hurt his eyes.

Farkus was short and wiry, with muttonchop sideburns and a slack expression on his face. He’d parked his pickup under the bridge and waded out into the river at mid-morning just as a late-fall Trico hatch created clouds of insects that billowed like terrestrial clouds along the surface of the water. A few trout were rising for them, slurping them down, but he hadn’t hooked one yet. Trico flies were not only tiny and hard to tie on his line, they were difficult to see on the water.

He was at wits’ end since he’d relocated to the Twelve Sleep Valley from southern Wyoming.

He’d landed in Saddlestring with no job, and he didn’t intend to
look for one, except the damned natural-gas pipeline company was challenging his disability payments, claiming he’d never really been injured. And his ex-wife, Ardith, had contacted a lawyer about several missed alimony payments and was threatening to take him back to court.

FARKUS WAS
intently aware of each car that sizzled by on the bridge over his shoulder. When he heard a car slow down to look at him, he made a long useless cast that, he hoped, looked practiced and elegant, as though he was Brad Pitt’s double in the movie
A River Runs Through It
. He wondered how long it would be before a pretty doe-eyed twentysomething tourist would come down to the river and ask for a lesson. But he was starting to believe it would never happen.

He tied on a new fly—something puffy and white that he could see on the water—and felt the power of the current push against his legs.

That’s when he heard, upriver, the distinctive hollow
pock
sound of a drift boat striking a rock.

He barely looked up, so intent was he on tying the nearly invisible thin tippet through the loop of his fly. Drift boats filled with fishermen were common on the river. There were several commercial guide operations in town, and it seemed like every other home in Saddle-string had a drift boat on a trailer parked in front of it. The river was shallow because it was late fall and water was at a premium, and it wasn’t unusual for guides to miscalculate and hit a rock.

But when he heard a series of mishaps—
pock-pock-pock
, rock-rock-rock—he glanced up from his knot.

The white fiberglass drift boat was coming right at him, sidewise, bumping along the river rocks in a shallow current. No one was at the oars. In fact, no one seemed to be in the boat at all.

Farkus squinted and cursed. If the boat continued on its path it would hit him, maybe knock him right off his feet. Farkus couldn’t swim, and if his waders filled with water and he was sucked into that deep pool under the bridge …

He uneasily shuffled a few steps back. The river rocks were slick and the current pushed steadily at his legs. The boat kept coming and seemed to pick up speed. He looked around at the bank, then at the bridge, hoping someone would be there to help. But no one was there.

At the last second, before the boat hit him from the side, Farkus cursed again and managed to turn toward it and brace himself with both feet. His fly rod dropped into the water at his side as he reached out with both hands—
“Goddammit!”
he cried out—to grasp the gunwales of the oncoming boat and stop its momentum.

The boat thumped heavily against his palms and he felt the soles of his boots slip and he was pushed a few feet backward. Somehow, though, his right boot wedged between two heavy rocks and stopped fast. So did the boat, although he could feel the pressure of it building, wanting to knock him down. He was sick about his lost fly rod, and thought that if nothing else he could wrestle the boat to shore and sell it for three or four grand, because he sure as hell wasn’t going to return it to the idiot who let it get away from him in the first place.

As he stood there in the river, straining against the pressure, he realized it was harder work than it should have been. There was real weight inside the boat, but he was at an angle, bent forward with his head down and his arms straining and outstretched, so he couldn’t rise up and look inside without losing his balance and his footing.

Over the next ten minutes, muscles trembling, he worked the boat downstream and closer to the bank. Finally, he stepped into a back eddy of calmer water with a sandy bottom and pulled the boat into it
as well. Sweat coursed down his neck, and his thigh muscles twitched with pain.

Then he looked over the gunwale into the bottom of the boat and said, “Jesus Christ!”

He’d never seen so much blood.

NATE ROMANOWSKI
approached the stand of willows from the north with a grim set to his face and a falcon on his fist. Something was going to die.