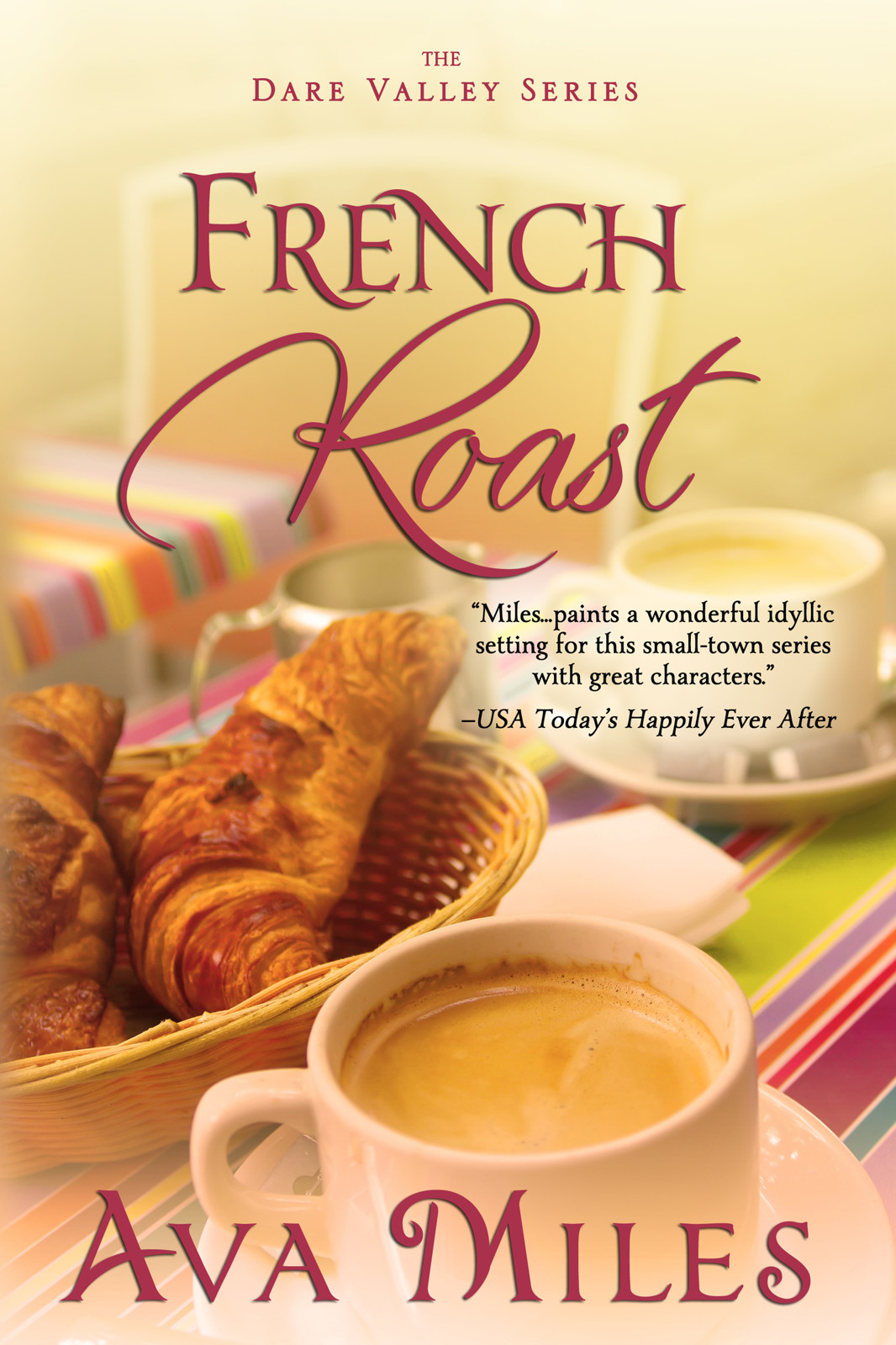 An exciting new contemporary romance with a New Adult and foodie flavor.

Small-town biz wiz Jill Hale has been in love with her childhood best friend Brian McConnell for as long as she can remember. A falling out led to years of estrangement, but when Brian returns to Dare Valley after trying to make it big as a chef in New York City, Jill’s determined to make amends. She’s convinced that starting a restaurant together will be the perfect win-win situation, allowing her and Brian to work together
and
play together.

After a series of missteps sliced and diced Brian’s career in the Big Apple, he came home to regroup and find himself. He’s convinced that reestablishing his connection with Jill, the girl who got away, will put his life back on track. And when she approaches him with her plan for going into business together, he’s certain it’s the one way he can have it all—his dream job and his dream girl.

Jill and Brian are falling for each other all over again when Brian’s ex sashays into town, intent on sabotaging their reunion. Add in a mysterious investor who’s determined to get Jill on board with his project, and the bond between the couple is tested to the limit. Will their second chance at love implode, or will they find their own recipe for a happy ending?