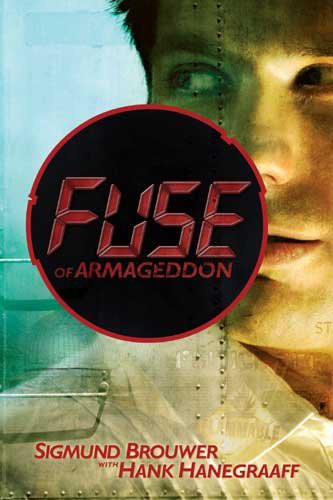 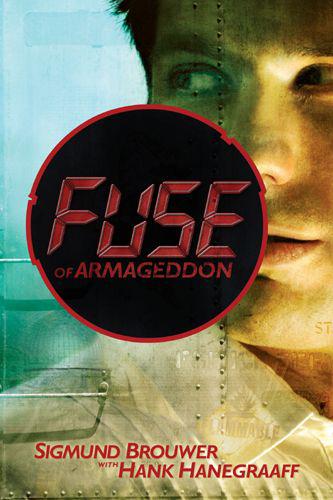 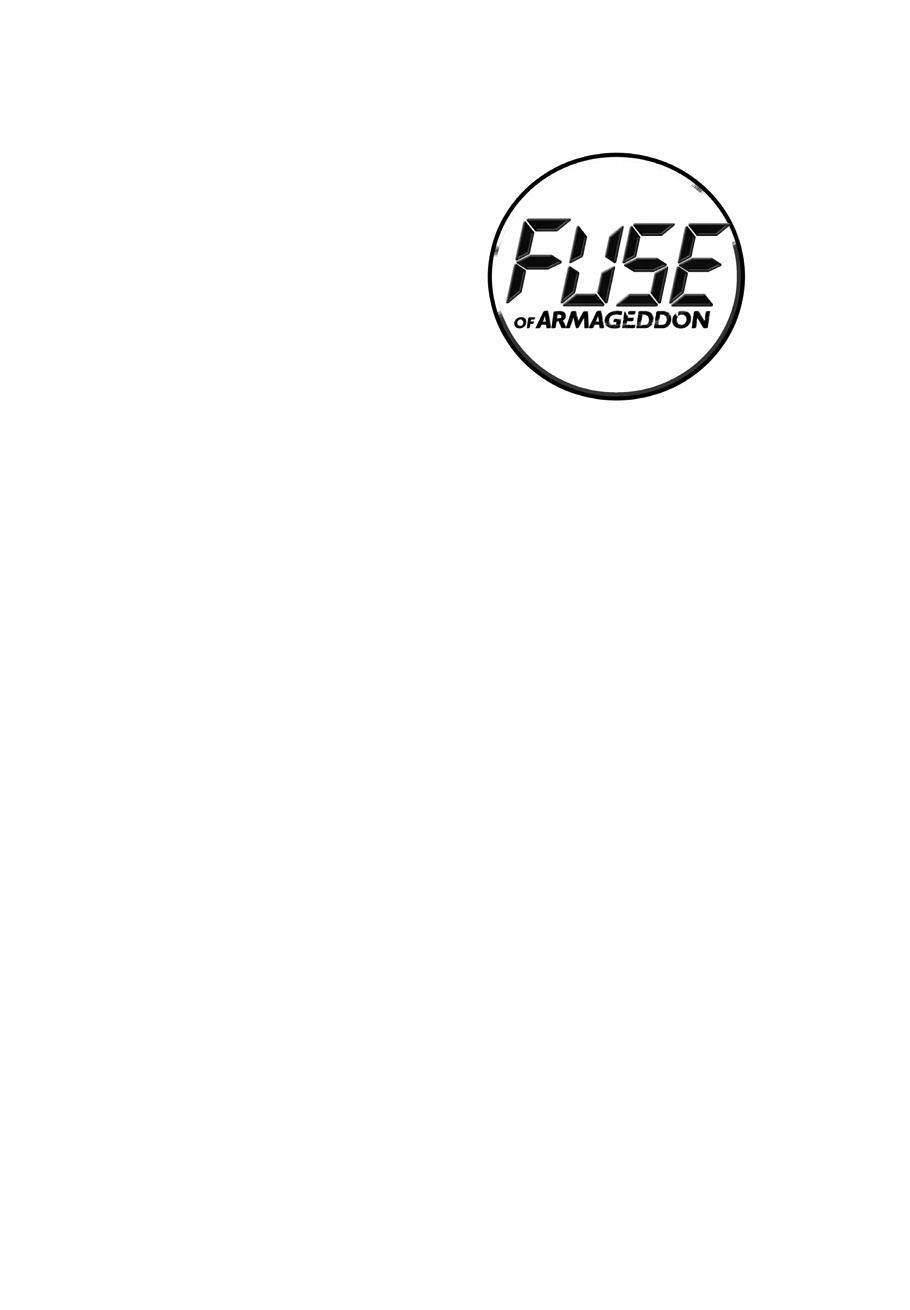 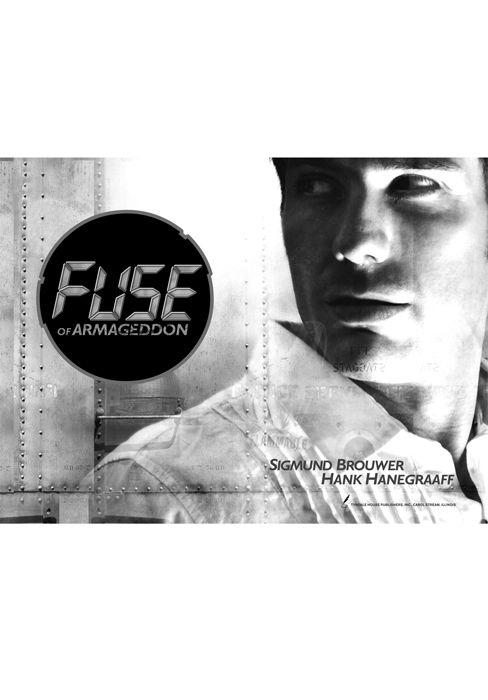 Cover and interior photographs copyright © by iStockphoto.com. All rights reserved.

Some Scripture quotations are taken from the New King James Version
®
. Copyright © 1982 by Thomas Nelson, Inc. Used by permission. All rights reserved.

Some Scripture quotations are taken from the
Holy Bible,
New International Version
®
. NIV
®
. Copyright © 1973, 1978, 1984 by International Bible Society. Used by permission of Zondervan. All rights reserved.

This novel is a work of fiction. Names, characters, places, and incidents either are the product of the authors’ imagination or are used fictitiously. Any resemblance to actual events, locales, organizations, or persons living or dead is entirely coincidental and beyond the intent of either the authors or publisher.

with appreciation for your commitment to reading the Bible for all its worth.

Thanks for the help with military matters, your continued encouragement, and the enjoyable discussions.

“. . . the Lobby’s campaign to squelch debate about Israel is unhealthy for democracy.  Silencing skeptics by organizing blacklists and boycotts—or by suggesting that critics are anti-Semites—violates the principle of open debate upon which democracy depends. The inability of the U.S. Congress to conduct a genuine debate on these vital issues paralyzes the entire process of democratic deliberation. Israel’s backers should be free to make their case and to challenge those who disagree with them. But efforts to stifle debate by intimidation must be roundly condemned by those who believe in free speech and open discussion of important public issues.”

“[Dispensationalists once] sat high in the bleachers on history’s fifty-yard line, watching as various teams took their positions on the playing field below and explaining to everyone who would listen how the game was going to end. For the first one hundred years of their movement, then, they were observers, not shapers, of events. But all that changed after Israel reclaimed its place in Palestine and expanded its borders. For the first time, dispensationalists believed that it was necessary to leave the bleachers and get onto the playing field to make sure the game ended according to the divine script.”

Historian
Timothy Weber
,
On the Road to Armageddon

One Day before Countdown

The Night before Countdown

The Day of Countdown

The Night of Countdown

With dusk falling on a windless and cloudless autumn day in West Virginia, a veiled man in a black sweater and black pants stepped into the hunting cabin owned by Four-Star General Anthony William Underwood.

Underwood was big, with no sloppiness in his body, even at age fifty-nine. He wore a flannel shirt and was unshaven. There was no electricity in the cabin, and a hissing lantern hung from the ceiling, throwing out light that seemed to grow brighter as night approached, casting shadows on the square face beneath Underwood’s equally square crew cut.

He sat at a small dining room table, with a Colt .45 beside an open Bible in front of him. Sometimes a person needed more than God’s Word. Underwood had expected the visitor but not the black veil that revealed only the man’s eyes. He picked up the Colt and leveled it at the veiled man’s chest. “I’m waiting,” he said. His idea. Password protection was as old as mankind. Underwood liked things that didn’t lose effectiveness in the face of computer technology. The Colt was another good example.

This was the man then. Spooky, all in black like this—someone ensuring he would be invisible when he left the cabin. Even his shoulder bag was black.

Underwood set the pistol back on the table beside the Bible—within easy reach—and made no apology for the implication of its continued presence.

Underwood had been there in the hills at his lakeside cabin for two days. Alone. Hunting during daylight. His staff knew the retreat had been planned. There was nothing unusual about his stay at the cabin.

That made it the perfect site for this meeting. His staff did not know about the visitor, who, as required by the conditions the general had set for this meeting, had parked five miles away and walked the rest of the way, using a GPS locator to find the cabin.

When Underwood frowned with obvious incomprehension, the visitor repeated the word. “Niqab. It’s what Muslims call a face veil.”

“Call it what you want. I don’t like it. Muslims are the reason I agreed to this meeting. That veil is a mockery.”

“Think of it as irony. Using something so fundamentally Muslim against them . . . if you’ll pardon the pun.”

“A hood is more American,” Underwood said.
American
. Unlike his visitor’s accent. British?

“Easier to breathe beneath a niqab,” the visitor said.

Yes. Underwood decided the accent was English. Not Cockney, but what was it called? It came to him. Posh.