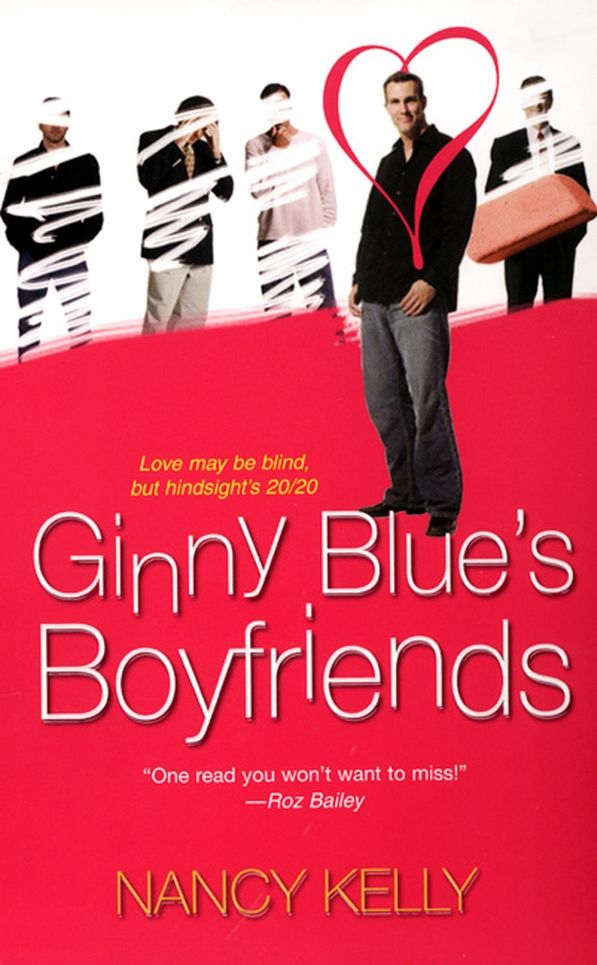 LOOKING FOR MR. RIGHT
“Are you cured?” CeeCee asked.
“Cured?”
“Of bad relationships,” Daphne stated impatiently.
“That’s the point, isn’t it?” Jill put in. “You seem about to swear off men forever.”
“Really?”
They all nodded in unison. The three of them acted as if they’d been talking this out behind my back. I could gain a serious complex. I swear, sometimes I think it’s a conspiracy: Fix Ginny Blue.
Why is it that I think
they’re
the ones with the problems?
“Swear off men forever?” I repeated.
Jackson Wright’s face swam in front of my vision. My inner eyes focused on the curve of his lips, the strength of his jaw. His humor. His intelligence.
I knew I was going to sleep with him ...
Don’t Miss These Jane Kelly Mysteries by Nancy Bush!
CANDY APPLE RED
ELECTRIC BLUE
ULTRAVIOLET
Published by Kensington Publishing Corporation
Ginny Blue’s Boyfriends
NANCY KELLY