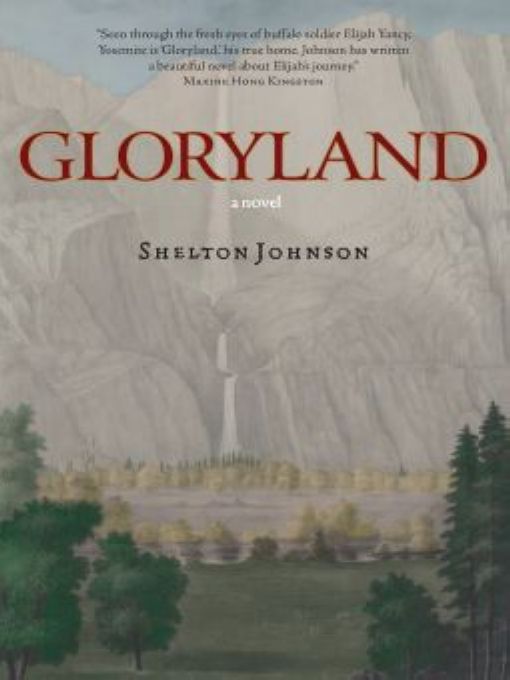 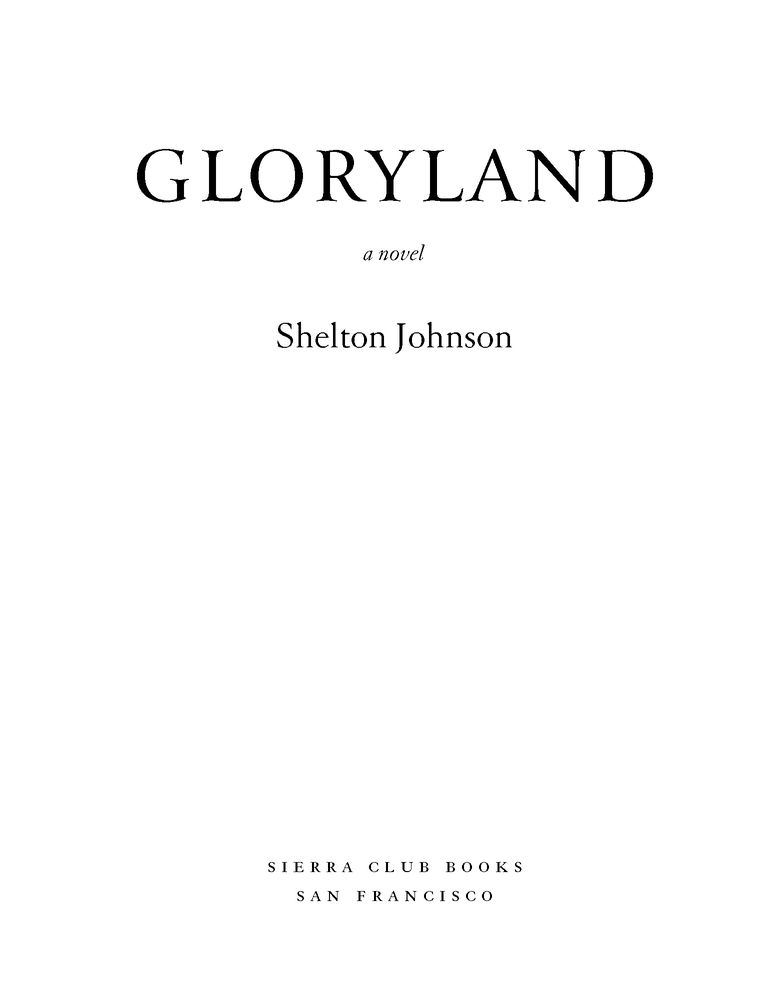 Instruction to Mount without Saddle, and to Saddle Manner of Vaulting
Seize the mane with the left hand, hold the reins of the snaffle in
the right hand, and place it on the withers, the thumb to the left, the
fingers to the right; raise yourself by a spring on the two wrists, the
body straight; pass the right leg extended over the croup of the horse,
without touching him, and seat yourself on his back.
from
Cavalry Tactics: or Regulations for the Instruction, Formations,
and Movements of the Cavalry of the Army and Volunteers of the United
States
. Prepared under the Direction of the War Department,
and Authorized and Adopted by the Secretary of War,
by Philip St. Geo. Cooke, Brig. Gen. U.S. Army.

getting started
S
ome things you remember. Some things you can’t forget. It’s like Big Creek beside my family’s home. Sometimes there’s water, sometimes not. In the spring it’s flowing fast and hard, muddy and furious. In the fall it’s almost not there at all. “No Creek” is a better name round then.
In the fall when you come up to Big Creek for a drink, you open your hands wide, reach down into what’s left of that cool, and try to carry it to your lips, but all you do is wet your hands, the sleeves of your coat, and your pants. Hardly any gets past your lips to soothe your throat. What finally gets into you is what you remember.
In the early summer, when the weather’s hot and Big Creek’s still big, you reach down like always, but you’re a little too eager, a little too parched, so you get too close and before you know it, what you were reaching down to has grabbed hold of you, and you’re turning in the air and falling into all that red water, red as clay. So instead of you getting the creek, the creek has got you, and you ain’t where you were just a moment before. You’re moving downstream, but the only way you can tell is on account of how quick the land is rushing by—well, that’s what you can’t forget.
Most of what you try to remember goes right between your fingers and all it does is get them wet, but you, you’re just as thirsty as before, and angry too.
What you can’t forget
is something so big, bigger than Big Creek, that it got its own mind and decides where you’re going inside, and it takes you, and you ain’t got no control of where that current’s going to flow. You just got to ride it and hope you can keep
your head above water, and that you got strength left to make it back to dry land.
What you’re about to read is not all I remember, but it is most definitely what I can’t forget. So if it seems violent and unsteady and turns back on itself for no reason, well, that’s the way my mind works, just like Big Creek in the spring. Later, when that creek goes dry and I look down where it used to be, I can see it’s different every year, what it done to the earth, always different, so maybe that water is just being remembered by the ground.
I don’t think I know any more about myself than Big Creek knows about the ground, but I been moving for a long time too. Not as long as that creek, but maybe just as hazy as to where I been headed and just as confused along the way, wondering what’s round the next bend.
You can learn a lot about yourself, about the world, by just watching water when it moves and when it’s still. Still water’s rare on a creek, but it’s only then that you can see yourself in it. Only then can you see your reflection in something that’s got a life of its own but still got the grace to show you to yourself.

The Horse’s Paces Walk, Trot, and Canter
Before moving forward, the horse should be light in hand, the head
brought home, (not with the nose stuck out,) the neck arched, and
he should stand evenly on both hind legs.
from
Cavalry Tactics

birthday
I
t was warm and dark, and Grandma Sara was talking.
I knew it was her even before I knew her, and I knew Daddy too.
“Why you comin now?” she asked. “What you goin to do when you get here?”
There was quiet then, and Daddy whispered, “Maybe she’s just here to help us.”
“Daniel, it ain’t a girl in there but a boy,” Grandma Sara said. “He’s come for a reason, everybody here for a reason, and I think I know what it is.”
I wasn’t alone. There were other people in there. All those who came before me were there. People that knew me from the beginning, people I would know at the end. So many folks in such a small space, it should’ve been uncomfortable, but it wasn’t.
It was so quiet, so easy to be there in the place that was my mother. I didn’t want to go anywhere, but I could feel something pushing me away from what I was holding on to.
“Elijah!” I heard Grandma Sara call.
Her voice sounded close yet very far away.
“Elijah,” she spoke again. “Your name’s Elijah. That’s what we’ll call you, but you’ll have another name, a name only the Creator knows. That’s the name you’ll answer to when it calls you in your sleep. The name you had before. The name you’ll have after.” And I heard that name in my mind as loud as if it had been shouted, and I knew who I was, who I really was.
“You’ll bring us to the old ones,” Grandma whispered. “You’ll
take us home, and it won’t be in no chariot of fire, no need for that. We’ll walk just fine.”
It got quiet again, felt so heavy, the quiet.
I finally let go, and it hurt to not hold and not be held.
Light came out of my mouth, my nose, went back inside. I could see it with my eyes, which had never opened before, could hear it with my ears, which had never listened before. I could see fire that was water, hear water that was fire. Where I was going was a dark place, but something was burning that had to be my heart. I drifted round with my eyes closed to the brightness. My hands, my fingers opened up, then closed round a damp shine that was everywhere.