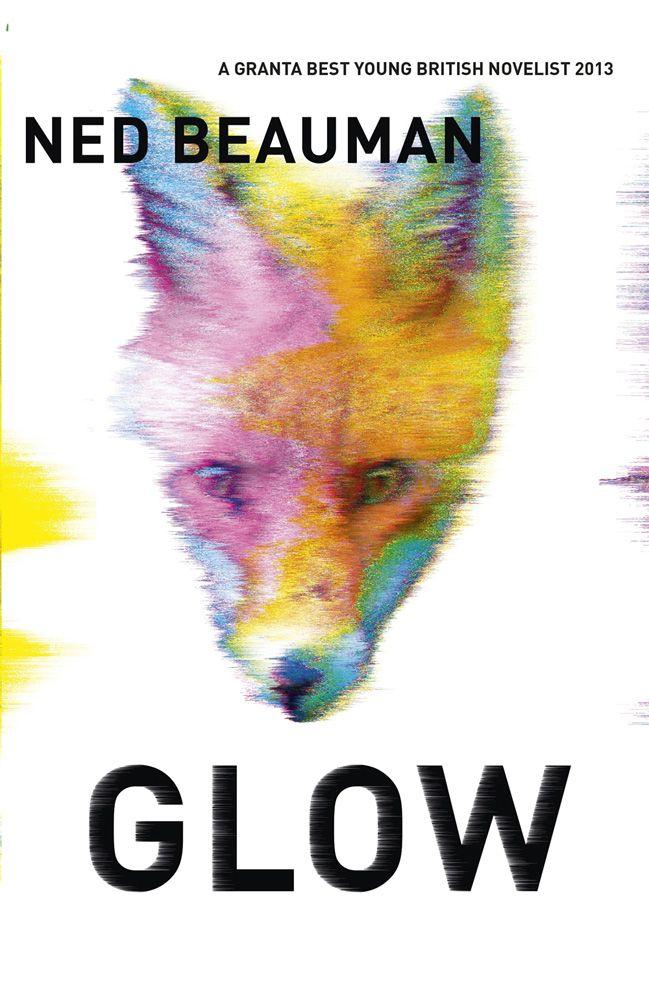 Ned Beauman was born in 1985 in London. His debut

novel, BOXER, BEETLE, was shortlisted for the

and won the Writers' Guild Award for Best Fiction Book

and the Goldberg Prize for Outstanding Debut Fiction.

His second novel, THE TELEPORTATION ACCIDENT,

was longlisted for the Man Booker Prize and won the

Encore Award and a Somerset Maugham Award. He has

been chosen by the
Culture Show
as one of the twelve

best British novelists under 40. His work has been

translated into more than ten languages.

First published in Great Britain in 2014 by Sceptre

A imprint of Hodder & Stoughton

Work has been asserted by him in accordance with the

As to what hour it might have been I had no idea, except that it must have been some hour of the night. But it might have been three or four in the morning just as it might have been ten or eleven in the evening, depending no doubt on whether one wondered at the scarcity of passers-by or at the extraordinary radiance shed by the street-lamps and traffic-lights. For at one or other of these no one could fail to wonder, unless he was out of his mind.

‘The Calmative’ by Samuel Beckett

Only let the material interests once get a firm footing, and they are bound to impose the conditions on which alone they can continue to exist. That’s how your money-making is justified here in the face of lawlessness and disorder. It is justified because the security which it demands must be shared with an oppressed people. A better justice will come afterwards. 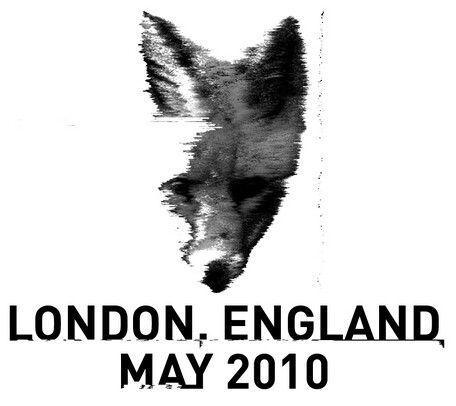 When he first sees her, Raf is sitting on a washing machine about to swallow an eighth of a gram of what is apparently a mixture of speed, monosodium glutamate, and an experimental social anxiety disorder medication for dogs. That, anyway, is what it sounded like Isaac told him, but the music in the laundrette is pretty loud and he wonders if he might have misheard. The powder has been divided between two cigarette papers and then the cigarette papers have been folded up and twisted to make those tight sealed parcels that always remind him of pork wontons, and Isaac has already gulped down his wonton, but Raf still has his in his hand, because he can’t stop staring at the girl by the door. She’s half white and half something else, maybe half Thai; and she has one of those faces where the entire bone structure seems to ramify from the cheekbones in such a way that the result looks like a 3D computer graphic from the eighties because it’s composed of such an economical number of sharp, flat planes, except that the angles are confused here by strands of long black hair escaping from where she’s pinned the rest of it up at the back of her head; and she has a small mouth folded towards a natural semi-pout that must be a good shape for when she’s pretending to disapprove of something while trying not to laugh; and she’s wearing a black hoodie unzipped over a slouchy grey vest. There are about sixty people dancing in the corridor of space between Raf and this girl, like a rush-hour Tube carriage that’s learned to vibrate to a determinate rhythm, and he considers pushing through them all to talk to her – ‘Will you immediately become my wife?’ – but then Isaac knocks him on the arm with a plastic water bottle to hurry him up. Without breaking surveillance, he takes the bottle, puts the wonton in his mouth, washes it down with a gulp of water, and leans over to shout in Isaac’s ear, ‘What did you say was in this?’

‘What did you say was in this?’

The sound system isn’t even that loud but the room’s so small that the treble pushes at the sides like a fat toddler stuffed into a car seat. ‘What’s social anxiety disorder?’

Raf reluctantly follows Isaac out into the little paved yard behind the laundrette where a few people are chatting and smoking. Upside down in the corner is one of those white polypropylene slatted-back chairs that colonise faster than rats, lying there in the incredulous posture of an object that is almost impossible to knock over but has nonetheless found itself knocked over.

‘Shyness, basically.’ In recent years, Isaac explains, a lot of American vets have started to diagnose the condition in pet dogs, and as a result a range of competing psychiatric prescriptions have now been brought to market. As for the rest of the mixture, he has no explanation for the monosodium glutamate, unless that’s just to bulk it out, although in that case it’s difficult to say why, out of all the available inert white powders, the manufacturers have chosen to use monosodium glutamate in particular. (Raf almost wonders if it could be a joke about the wontons.) And it has some speed in it because everything has some speed in it.

For a long time Raf had thought of ecstasy as a substance so synthetic it was almost a pure abstraction, so it surprised him to learn from Isaac last month that the reason there’s no good ecstasy in London at the moment is that two hundred and fifty drums of sassafras oil, which in the old days was thought to cure syphilis, were confiscated at a port in Thailand. To find out that ecstasy – like cocaine, like opium, like marijuana – comes from a plant that grew in the ground is to find out that angels have belly buttons. (Speed, by contrast, is made out of ephedrine, which can be extracted from certain shrubs but nowadays is almost always made out of laboratory chemicals instead, so like some theorem in vector algebra the drug owes nothing to the outside world, unless you followed the chain all the way back to the hydrocarbons they take out of crude oil.) Strange, too, to think of the million flirtations that won’t be consummated, the million dawns that won’t be watched, the million comedowns that won’t be endured just because a guy in Laem Chabang neglected to pay a bribe or another guy refused to take one. No politician at a WTO conference ever had so much power. The drug trade, Isaac told him, is the first globalisation of the emotional life.

‘When is there going to be good ecstasy again?’ Raf says.

‘Maybe never,’ says Isaac. ‘We need to get hold of some glow.’

‘You know, that new stuff. Barky said it was the best thing he’d ever taken. Ever in his whole life.’

‘Does he still have any?’

‘Is he coming here?’

Isaac shrugs. ‘His phone’s off.’

The reason the owners of this laundrette are allowing a small rave to take place here tonight is so they can sell drugs to the crowd, but all they have is cocaine, ketamine, and a new ecstasy understudy called ethylbuphedrone that you can buy legally over the internet from laboratories in China, none of which are of any interest to Raf. Looking around, he feels, not for the first time, a mild bitterness that he wasn’t born twenty years earlier, when a night out would have been all about snowy Dutch MDMA in a giant import warehouse near the M11, a drug culture so good that people wrote memoirs about it, instead of these self-administered double-blind trials in a twenty-square-metre urban utility. How was London reduced to this?

The Pea Soup Poisonings by Nancy Means Wright
Tread Softly by Ann Cristy
Reign of Shadows by Deborah Chester
You're Making Me Hate You by Corey Taylor
Viking Dragon by Griff Hosker
The Trouble With Bodyguards: Part 1 by Kristina Blake
Already Home by Susan Mallery
Under the Blood-Red Sun by Graham Salisbury
Mouse and Mole, A Winter Wonderland by Wong Herbert Yee
Opal by Jennifer L. Armentrout
Our partner