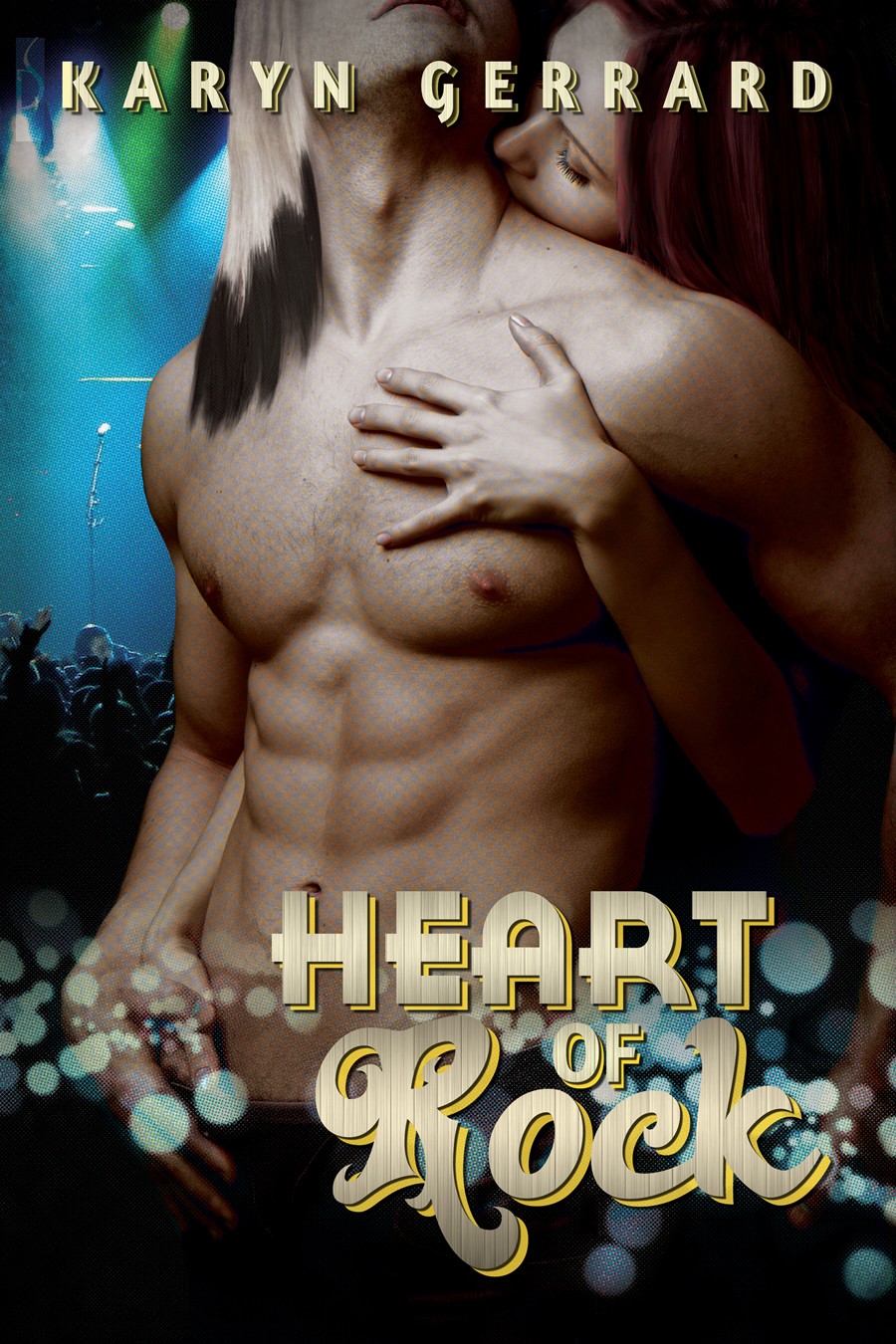 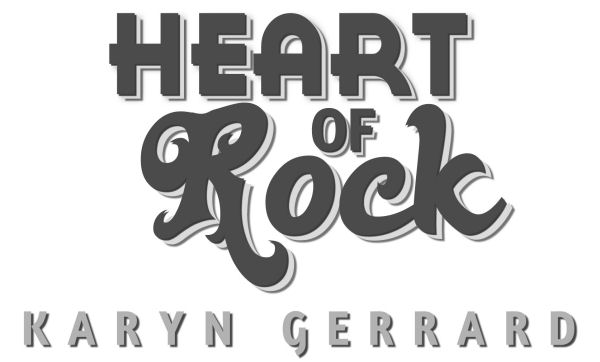 About The e-Book You Have Purchased:

Your non-refundable purchase of this e-book allows you to only ONE LEGAL copy per device for your own personal reading on your own personal computers or devices.
You do not have resell or distribution rights without the prior written permission of both the publisher and the copyright owner of this book.
This book cannot be copied in any format, sold, or otherwise transferred from your computer to another through upload to a file sharing peer to peer program, for free or for a fee, or as a prize in any contest. Such action is illegal and in violation of the South African Copyright Law. Distribution of this e-book, in whole or in part, online, offline, in print or in any way or any other method currently known or yet to be invented, is forbidden. If you do not want this book anymore, you must delete it from your computer.

ALL RIGHTS RESERVED:
This literary work may not be reproduced or transmitted in any form or by any means, including electronic or photographic reproduction, in whole or in part, without express written permission. All characters and events in this book are fictitious. Any resemblance to actual persons living or dead is strictly coincidental. The Licensed Art Material is being used for illustrative purposes only; any person depicted in the Licensed Art Material, is a model.

Thank you for your purchase of this title. The authors and staff of Silver Publishing hope you enjoy this read and that we will have a long and happy association together.

Please remember that the only money authors make from writing comes from the sales of their books. If you like their work, spread the word and tell others about the books, but please refrain from sharing this book in any form. Authors depend on sales and sales only to support their families.

If you see "free shares" offered or cut-rate sales of this title on pirate sites, you can report the offending entry to [email protected]

Thank you for not pirating our titles.

To all the great singers and rock groups of the 1970's, thanks for the memories.

Gratitude to my critique partner and friend, Gayl Taylor, for the support and advice.

To my husband, who was my sounding board with this story as he is with so many others. Thanks for listening.

Brogan Byrne clasped his girlfriend's hand tighter and pulled her along behind him through the dark, foggy streets. Angry male voices followed in the distance. They were being hunted. All that was missing, Brogan thought, was the feckin' pitchforks and torches. Far-off gunfire peppered and sliced though the heavy night air. Just to add to the perilous mix, British soldiers were on patrol.

He glanced back at Tarrah. She looked frightened, as well she should be. He was originally from Dublin but had been living in Belfast the past three months to play his music at a few select pubs. His family told him he was daft for coming to Northern Ireland in the middle of 'the troubles', but he'd always loved an adventure—until tonight.

It turned out his family was right. He had the sick feeling a group of Ulsters was tracking them. Tarrah was Catholic, and he was Protestant. He tried to run faster, but Tarrah slowed him down. He had met her his first night at the Rose and Crown. She sat in the front perched on a barstool, mesmerized by his singing and guitar playing. She was a sweet little thing with her ginger hair and freckles. It didn't take long for her to find her way to his bed and his heart. Brogan was in love, a true, deep, all-encompassing love, for the first time in his life. The time spent with her was precious and had him making some long-term plans for both of them. This very morning, after making love and holding her in his arms, he told her he loved her and wanted her in his life forever. Tarrah cried and kissed him and said she loved him, too. Even now his heart ached with passionate tenderness for her. When they got out of this damned mess, he was taking her back to Dublin right away.

Tarrah tugged on his arm and brought his thoughts back to the present. "My cousin, he warned me—" she gasped, out of breath from their running.

Brogan rounded the corner.
Shite.
Dead end. The dark, ominous brick buildings on either side of the narrow alley seemed to close in. They were trapped good and proper. A dim, flickering yellow light bulb from a nearby lamppost cast an eerie glow on them.

He could hear the boots of a group of men clicking on the stones and getting closer. "What are you talking about?"

"Rory said word had got out about our relationship. He warned me to break it off with you, but I couldn't." Her hand reached up to cup his cheek tenderly.

"Is there any way out of this alley?"

Tarrah was about to reply when four men appeared in the alley. They stood side by side to block their escape. Two held wooden handles of some sort. Another held a knife. Brogan immediately stepped in front of Tarrah.

"We don't want any trouble."

"Too late, boyo—you found it. You fucked a papist slut. Now you pay."

The men moved closer. In the distance whistles and shouting cut through the cool night air. Soldiers. They were all out after curfew. Right now he would welcome being arrested. With lightning quick speed the man holding the knife lunged toward Brogan before he could react.

She darted in front of Brogan and took the full frontal thrust of the long serrated blade. The knife was buried to the hilt in her stomach. The man had a tight hold of the handle. He laughed cruelly and pulled it upward. The sickening sound of ripping skin and flesh and the sticky, sweet odor of blood filled the alley.

The man pulled out the knife and was ready to thrust at Brogan when one of the others yelled, "Soldiers!"

Tarrah's hands grabbed her mid-section. She looked at Brogan in shock, her face drained of all color except for the slight yellow cast from the lamppost, and then she slumped to the damp cobblestones.

The men ran like scalded cats. Brogan kneeled next to Tarrah and lifted her partly into his lap.
Jaysus, the blood.
He went to move her hand to inspect the damage, but she whispered, "Don't."

Dear God, she was holding her guts in. The Ulster pig had gutted her good and proper. He tried to shout, but not a sound came out of his mouth. It hung open in a silent scream of torment. As tears poured down his cheeks, he pulled her closer. He still made no sound, but his heart contracted in agony. He felt it might break and knew if it did, it would be the end of him, forever. He couldn't lose her, not after their promise of love this very morn. He'd promised to protect her, and then when Tarrah needed him most, he'd failed her. Brogan swallowed deeply and sobbed.

"Help! For Christ's sake we need help!" his voice cried out.

Two British soldiers stepped into the alley while two others started the pursuit of the men.

"You're under arrest," the soldier shouted.

One of Tarrah's bloody hands shakily reached up to touch his cheek. "I love you, Brogan Byrne. Never forget what we shared." Their gazes locked. Her eyes were moist. One single tear escaped and trailed down her pale cheek.

Children of Bast by Frederick Fuller
Electrico W by Hervé le Tellier
Life's Lottery by Kim Newman
Sweet Pain (The Club #18) by Rebel Adams
The Negotiator by Chris Taylor
A Forest of Corpses by P. A. Brown
The Secret of Raven Point by Jennifer Vanderbes
The Consequence by Karin Tabke
Odin Blew Up My TV! by Robert J. Harris
Serpentine by Napier, Barry
Our partner