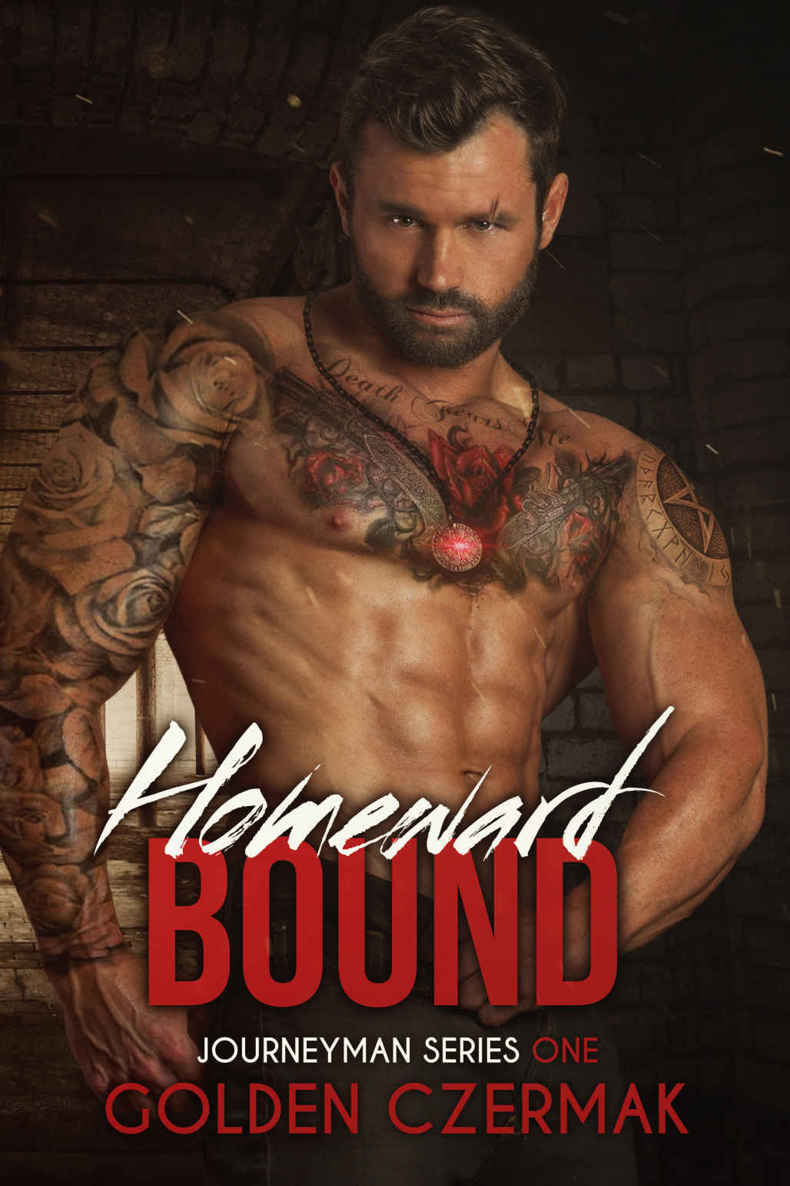 This is a work of fiction. All characters, organizations, and events portrayed in this novel

are products of the author’s imagination and/or used fictitiously. All Rights Reserved.

In accordance with the United States Copyright Act of 1976, the scanning, uploading, or sharing of any part of

this work without the permission of the copyright holder is unlawful theft of the author’s intellectual property.

WARNING: This book is for mature readers only. Not for children. It contains adult themes, violence,

Eric, I could not have done any of this without you. From the tireless nagging about words and plot lines, to the countless days and nights spent away from you cultivating not only this story but the Furious brand in general - your patience knows absolutely no bounds. For that, and especially your love over the past 18 years, I am forever grateful.

FuriousFans, what can I say? There are
way
too many of you to name individually here, but I am frankly blessed, humbled, and amazed by all the support you have shown. It truly does mean the world to me and never would I have imagined being able to do any of this without it. The fact that there are, literally, millions of you around the world blows my mind each and every day. Here’s to new adventures, especially now with Gage Crosse, and of course more as the future becomes the present.

Last but certainly not least, Caylan Hughes. I think your sheer presence and personality are enough to explain to those that know you, but in case anyone reading does not: You. Are. Gage. Back in November 2014, I never would have imagined when that bulky (haha yes, I went there) red-haired model showed up in that massive white truck, that such a great friendship would be kindled both in front of the camera and in real life as well. We’ve only just started my man, with Gage and with all the rest. Thank you for your friendship, your inspiration, your love, and more.

THE NIGHT WIND WAS BITING
as it gnawed through the drizzle that cloaked the rusty factory in gray. Lifeless leaves clung to withered trees while their skeletal branches tapped against the peeled metal and worn stone, rattled by the tormenting breeze. The place had a look of being long abandoned, but shadowed figures moving between the cracked panes of glass betrayed the dead air.

At a distant side entrance, a beat up truck crept off the county road onto the middle-of-nowhere property with its lights off. Mud squelched under its aged tires while lightning cleaved the sky, illuminating “Danger” and “No Trespassing” signs tucked in amidst the overgrowth lining the narrow driveway. Three indistinct figures were sitting inside the 79 GMC quad cab as it slid off into the cover of dense brush. Its doors swung open as the vehicle came to a slow roll, then stopped shortly after.

Joey Mosely was first out. He darted from the rear seat toward the back of the truck, light puffs of his steamy breath trailing behind like a train. The young man was in a wrinkled white tee, tight over his muscular chest, along with a pair of weathered jeans and a hand-me-down Member's Only
jacket. Extending an arm, he pulled himself up into the truck bed, crouching in front of a large weatherproof box positioned underneath the rear window. Two additional boxes were on either side; all were tightly shut.

Fingers like chopsticks felt around in his jacket pockets, touching the all too familiar softness and crunch of wadded paper. A frown met the first ball of gum wrappers he pulled out, the disappointment growing with the candy ones that came next, and yet more so with the countless sticky notes that somehow fit inside too, all useless since the ink had bled out long ago. Flinging them aside, he dove back in and thankfully after a few seconds found the hard metal he was looking for, removing it before inserting the oddly notched cylinder into a round keyhole at the top of the lid.

Ancient glyphs of different shapes and sizes were painted along the outside. As the key turned and the tumblers moved, the symbols glowed with faint energy and the cool metal surface became warm to the touch. The lid slowly rose by itself with a whisper, like voices carried from long ago and a force blew through the opening into Joey’s chin-length hair, causing it to whip up briefly then flop back down to block his view.

Sweeping away the stray black strands, he reached inside where a plethora of arcane weapons, items, and technological devices waited – tucked haphazardly amongst rich fabrics embroidered with even more charms and symbols. The contents seemed to glimmer eagerly with each flash from the passing storm, waiting to be picked up and used.

Adrienne Elkins slipped herself out of shotgun position. The denim jacket she wore with her solid black top and jeans fit her late twenties figure quite well. She surveyed the area for any signs that their approach was noticed. The forest was dingy except for the now faint pricks of lightning and white light of the waning crescent moon that streamed down through the treetops. Thankfully, nothing indicated they were in any immediate danger; even the crickets chirped in chorus uninterrupted.

Grabbing her
Cougars
baseball cap from the glove box, she tucked up her long brunette hair and then reached back into the door's side pocket. Out came a pair of plain daggers, the first one placed in a small ankle holster while the other found a home securely on her belt. Adjacent to it a larger one already dangled, its silver blade etched with three circular Solomon sigils and the Elder Futhark runes Thurisaz and Uruz along the handle. She took a long, deep breath of crisp air before she returned her attention to the surroundings. The night was brooding, different than usual.

It was then that a beast of a man lumbered out of the driver's seat, his heavy black boots sinking into the soggy soil. Dressed in a tight gray tee and a denim jacket with the sleeves ripped off, his muscular yet intricately inked arms stretched as he swaggered toward the front of the truck in a pair of absurdly snug jeans. Glancing at his baby, a gloved hand ran fondly down the brown and white hood; she still had plenty of go left in her, the old girl. Halting to take in the gloom around them, he rapped his husky fingers on a thigh-mounted custom MK23.

“Gage,” Adrienne said softly, not wanting to jar him out of any deep thought. “Joey's got some new gear for us in back. He…” She stopped, noticing his right hand tapping on the gun. “Seriously? You brought it with you to a clearing… again?”

Without a word, he turned and winked a green eye at her.

She rolled her hazel ones in return.

Lifting his hand off of the holster, he ran it slowly through his thick mop of black hair. There was just enough wetness for it to fall perfectly into place when he was done and he looked over toward her, head cocked. “I always thought that cap had a fitting description of you written across the front, darlin’,” he said in a deep accented voice, a finger pointed squarely at his forehead.