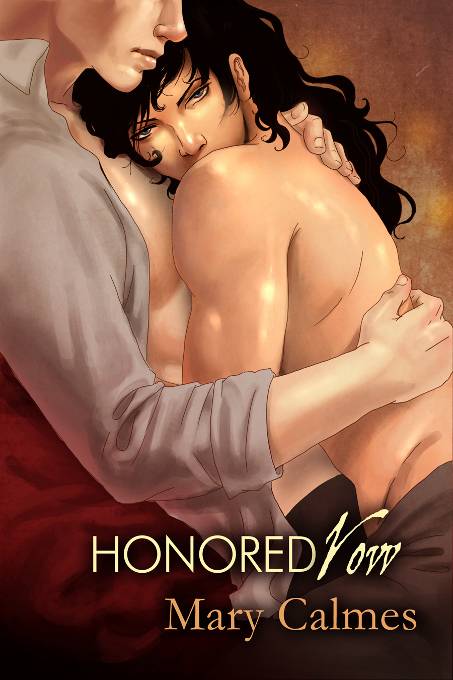 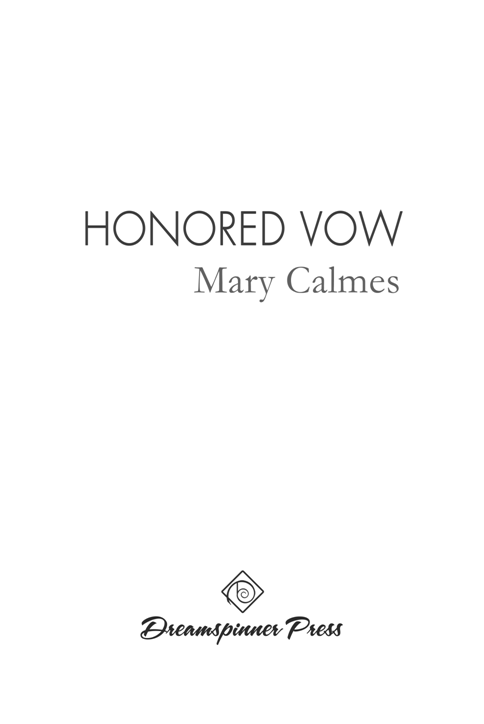 For all those who have come along with me

on Jin and Logan’s journey, thank you.

It’s been a privilege.

Aker A leadership position in a large tribe that is fought

for. The position reports to the maahes. Akers are

always appointed in sets of twos, as manu and

their own without permission

death of their reah. An aset can only be chosen,

Beset Companion of a reah

Duat A panther who has promised, on pain of death, to

live only as human and never shift

Khatyu The soldiers of a semel

Maahes Prince of a tribe, the emissary of the semel

Mastaba Mistress of a semel’s home, normally the widow

of the previous semel

Phocal Leader of the Shu cats, an elite group of

Reah True mate of a semel

who has found his reah

Sheseru (Flail) Enforcer of the tribe, guardian of the mate of the

Sylvan (Crook) Teacher of the tribe, counselor to the semel

Taurth A yareah who has been cast aside because a semel

Wosret An unmated reah claimed by the semel-aten as a

Yareah The mate of a semel that is chosen, not their true-

A
S
I
walked down the long, cold gray corridor behind the medical examiner, I realized that my heart had stopped beating. I had no idea when the organ that pumped blood through my body had given up, but I suspected it had been the day before, when I had received the phone call that my best friend, Crane Adams, was dead. Everything inside me had ceased working. I had stopped breathing at that moment… I just hadn’t noticed.

I could not drag air into my lungs, form words, or, for one terrifying moment, see. Not that the terror had been able to be conveyed, as I was mute. Funny how quickly your life gains perspective when something real happens, something that changes everything.

Never could I be expected to be the same from that moment on.

I turned my head to look up into the honey-colored eyes of my mate, the semel, leader, of our werepanther tribe, the tribe of Mafdet, Logan Church.

It was what he wanted, but there was no way. I had to know; I had to see for myself. I shook my head—it was not even a possibility.

I looked back at the man we had followed from the front desk. We had all stopped at a door. It was steel, and there was a small window cut at eye level for someone at least my size of five eleven.

He cleared his throat. “Just you, Mr. Rayne, and Mr. Church,” the man told us, glancing at Domin and Yuri. “You both will need to stay out here.”

“Sure,” Yuri agreed fast, his eyes flicking to mine.

He was worried, had been since the day before, when I had stopped talking.

And when my eyes met his, I found that between his steady gaze, the cadence of his voice, and his musky, sweet scent, I could momentarily stave off a breakdown. His presence was soothing, girding.

That revelation was disconcerting, because we weren’t friends and I knew he was only there out of duty but… after we picked him up, just the calm that washed over me when he sat down in the back of the limo, the way his hand slid over my knee as he moved by, had helped. And we weren’t friends, we weren’t close—the maahes, or prince, of my tribe and I were more like roommates than anything else, or had been before he moved out. Now, when he came to see Logan on tribe business, we barely had two words for each other, so it was weird that his being there meant anything at all. Yuri made more sense; he was my sheseru, there, as always, to protect me, keep me safe, and so his solid presence comforted me. But Domin, that he mattered at all, especially since his duty was to Logan and not to me, was confusing. Why being swallowed in the deep dark-brown gaze shored me up I had no clue.

Logan put his hand gently but firmly on the back of my neck before he told the man that we were ready. As I walked into the antiseptic-smelling room, I realized that his touch was the only thing keeping me vertical. If Logan were not standing beside me, I would have been on the floor. I had no strength of my own, only his. As werepanthers, touch was always comforting—animals craved contact—but at that moment it was all there was.

Inside the room we were introduced to Althea Nelson. She was the assistant medical examiner for Clark County, and she began with an explanation.

“There was a fire, his townhouse burned, so I want you both to be prepared for what you’re going to see.” She was a small woman, thin, compact, with clear, piercing brown eyes. Her look managed to be sympathetic and matter-of-fact all at the same time. “Are you ready?”

The body of my best friend was lying under a black plastic sheet on a cold metal table in a brightly lit room. I had never been less ready for anything in my entire life. My heart hurt.

Two hands came down on my shoulders as I felt my mate’s chest press against my back. There was more of his strength coming my way, transferred by heat and touch through my clothes, through my skin, deep into me. It was all I had.

The sheet was folded back.

It took a second because my brain questioned, but my stomach rolled, and so I was briefly overwhelmed, drowned under a landslide of emotion before the scream tore through my brain. Because I was the reah of my tribe, one of my gifts was that during the change from human to animal, I normally retained my logic. Being a reah was the only reason that I was able to take a breath and finally speak. In that moment the cat in me, and not the man, was more useful.

Seconds of time clicked by before the assistant medical examiner figured out what she wanted to say to me. I watched her, saw the concern flit across her sharply cut features. She probably heard disbelief a lot. “Mr. Rayne, you—”

“This man looks like him.” I coughed because my throat was dry from not being used. “But that is not his face.”

She cleared her throat. “Mr. Rayne, how can you tell what—”

“No,” I cut her off. “I know what you’re thinking, but I’m positive. I’ve been looking at him since I was six years old. It’s not him.”

“And if you check for an appendix and find one, then you’ll know you’re looking at the wrong man too.”

There was thundering silence.

I heard the clock on the wall. It was one of those white faces with black numbers, nothing artsy about it, function being its only offering.

“Mr. Adams had his appendix out?” She looked startled. “That wasn’t in his health records that we received from Chicago.”

“Because it happened in Arizona when he was twenty-one,” I informed her, and even though it was horrible and some poor man was dead, my relief was overwhelming. A whimper passed my lips as I recalled Crane insisting that he was not hungover, he was really sick this time, goddamn it! The whining had gone on for hours before I finally broke down and took him to the emergency room. He had been way up on his high horse as they wheeled him into surgery, all that righteous indignation because for once I was wrong. The last thing I’d heard as the doors swung closed was that I was a self-righteous prick.

“Do you remember the hospital, Mr. Rayne?”

“Good Samaritan,” I told her.

“Let me see if I can get those records to confirm, but if you’re certain….” She trailed off, leaving the question for me to confirm.

“I’m very certain.” I sighed, and it was a long drawn-out one, because from the look on her face, I was guessing that the man lying there in front of me still had his appendix. “I was there.”

Stolen Seduction by Elisabeth Naughton
Dominated by the Librarian #3: 'Surrender to Obey' (male submission erotica) by Jones, Tara
Elijah by Jacquelyn Frank
SEAMONSTER: An Aquarathi Novella (The Aquarathi) by Amalie Howard
Vicious by Kevin O'Brien
Rebels by Accident by Patricia Dunn
Swish by Marian Tee
Fire and Ice by Lacey Savage
A Series of Unfortunate Events: The Carnivorous Carnival by Lemony Snicket
The Guardian Chronicles 1: Rise of the Phoenix by Matthew Burkey
Our partner