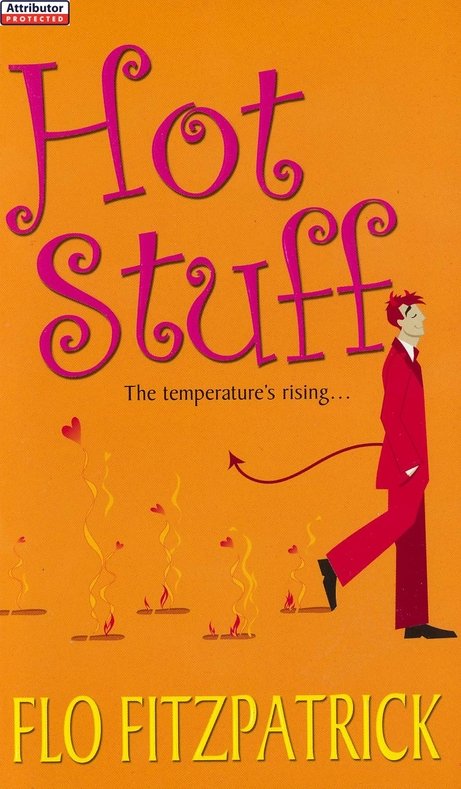 GOOD VIBRATIONS
I looked up at Brig in the dim light of the tunnel-like entrance. “How are we supposed to hide down here? Won't he see us in about ten seconds?”
Brig motioned toward the couples leaning up against every available space of the walls in this hallway. Every one of them was busily engaged in what I'd term serious making out.
Brig pulled me close. He found the darkest part of the entranceway. He leaned down and hid me from the opening with his whole body. A body that now pressed against mine with a firmness sending vibrations far different than fear throughout my whole being.
The man could kiss.
Hot Stuff
Flo Fitzpatrick